Wangkolota: Do NOT lend money to newly discovered family members

By Ndumiee (self media writer) | 19 days ago

This week on Mzansi Magic's, Wangkolota we discovered that sometimes it's by design that you don't know all your family members. Manana came to the show to ask for their help in getting her money back from her used to be long lost and now since discovered brother but the story gets more convoluted as she tells it. 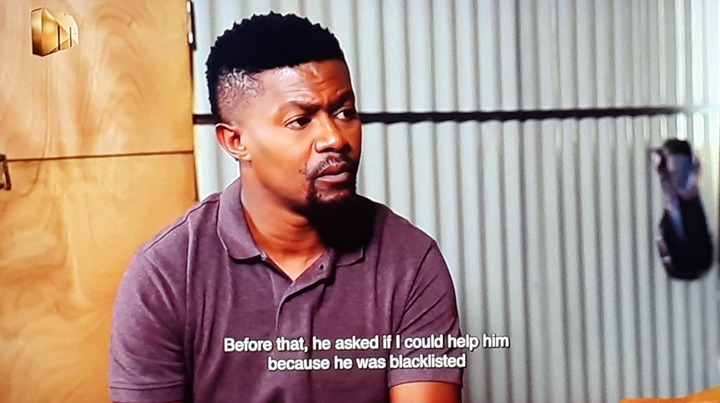 Firstly, this brother of hers met her at a mutual friends braai and tried to ask her out her! Already it made me uncomfortable but I kept watching, listening to Manana as she described how her brother had asked her if she was blacklisted and continued to ask her to get a loan on his behalf so he could buy a car. This is the part that stopped making sense to me. If someone is blacklisted to the point of not being able to pay for a loan, how will they be able to pay you? She barely knew this Lwazi at this point, and yet she was willing to do something so generous for him. Maybe it's because she has a better heart than mine, but this is something I would never do.

Kagiso Modupe does such a great job here in engaging with us as the next part of this story unfolds. Lwazi, the brother, was contacted and a meeting was arranged but each time without fail, he would either not be there or switch up the location. It became a very unfunny game of cat-and-mouse and with their father's family clearly on his side, Lwazi was wasting everyone's time. In the end, after going to his house, a petrol station, then a police station and finally, a "neutral" place, they finally sat down with Lwazi. He started to plead his case but his story changed multiple times throughout. He claimed to have paid her R60 000 in total and that he made advance payments but would be defensive whenever Manana spoke up. His previous actions didn't help his believability. It was ridiculous to watch a grown man skulk about like a child. He even claimed his sister was jealous of his new car. Surely he must hold the record for having the most audacity in the world. He stormed out during the discussion, leaving Manana and Kagiso with an uninterested uncle who could hardly string a sentence together. This taught me a lot of things I never thought I'd have to re-learn: That saying "no" can save you from a lot of trouble. It's a lesson a lot of people still need. It is perfectly alright to NOT help people and set boundaries, especially if you don't even know them well enough. The "family" title shouldn't have a tight hold on you because people show their true colours when money is involved. 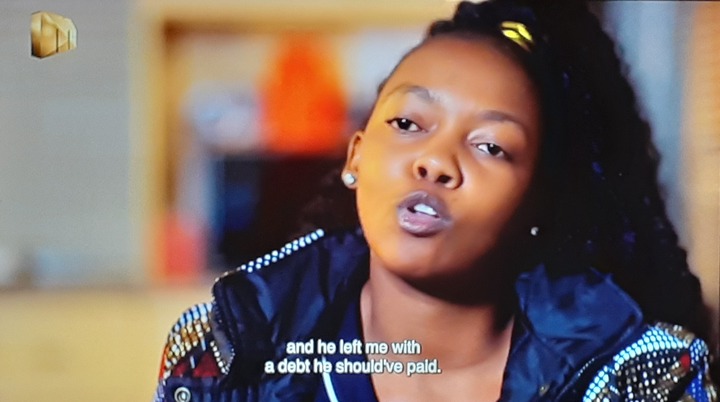 What did you think of Lwazi's actions?