Many fans questioned if Natasha Thahane will return when the new season of Blood And Water was announced. People assumed she had been fired from the show after she announced her pregnancy. "We are very thrilled to say we've renewed Blood & Water for a third season!" stated Dorothy Ghettuba, one of the show's producers, when announcing the show's return. In Cape Town, production has already begun. 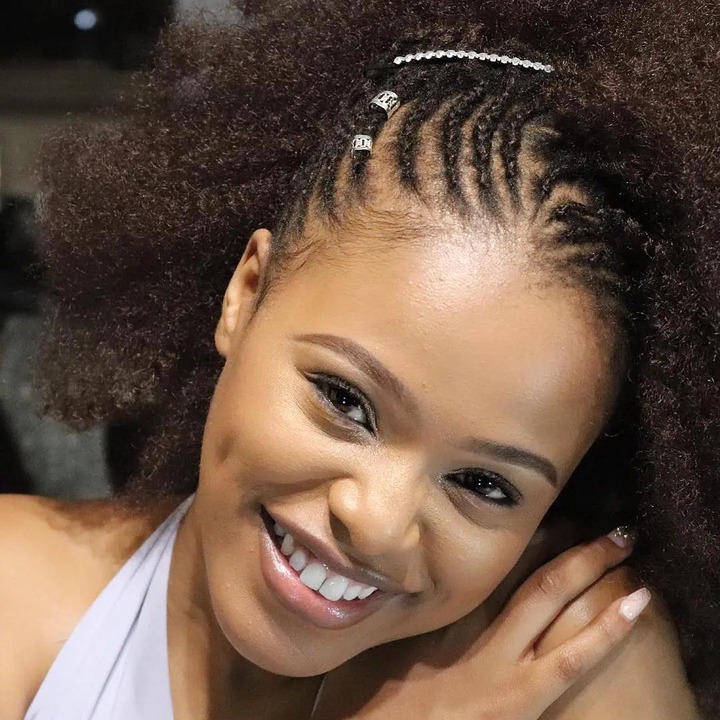 "Our production partners at Gambit Films - Nosipho Dumisa, Bradley Joshua and Daryne Joshua are just as excited and currently hard at work to bring viewers the best season yet of the popular series," she said.

When asked about Natasha Thahane and Cindy Mahlangu's involvement in the current season, she delivered a cryptic response. "At this time, we can't disclose much about the production; keep an eye out for more news on when the series will be available on television." Finally, fans can exhale a sigh of relief because the new mommy has implied that she will appear in the new season. 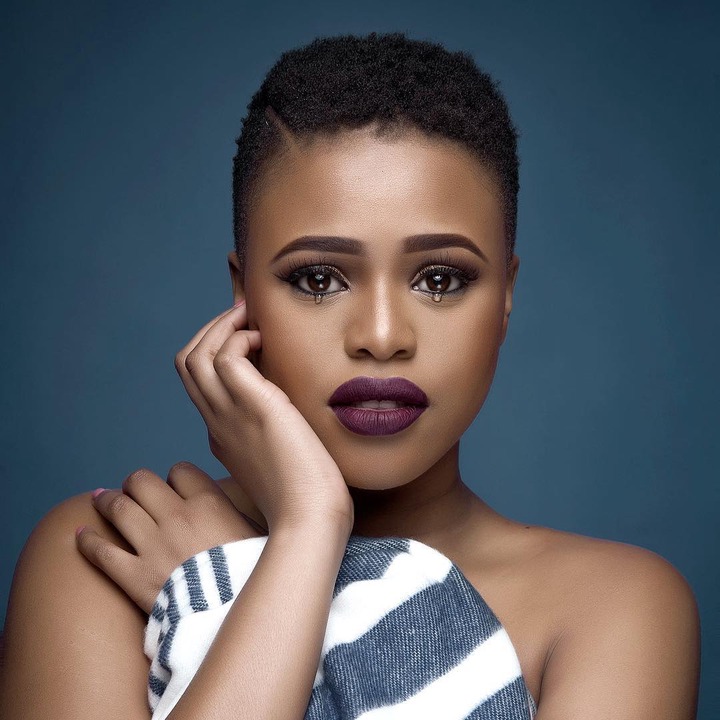 Natasha, who plays Wendy Dlamini, shared a card she received from the Blood And Water crew, thanking them for everything they've done for her. "I thought I should take a moment to appreciate and acknowledge the individuals who have gone far beyond anything I anticipated. May their generosity be rewarded many times over for everything they have done and continue to do for me. Thank you, Netflix and Gambit Films."

Season 3 of Blood and Water included two new cast members, Leroy Siyafa as Sam and Greteli Fincham as Reece. Khosi Ngema, Ama Qamata, Natasha Thahane, Gail Mabalane, Cindy Mahlangu, and actors Thabang Molaba, Arno Greeff, Mekaila Mathys, and Dillon Windvogel were among the regulars. Slik Talk, who chastised Natasha for getting pregnant and having a child while playing an 18-year-old, was among others who criticized her. 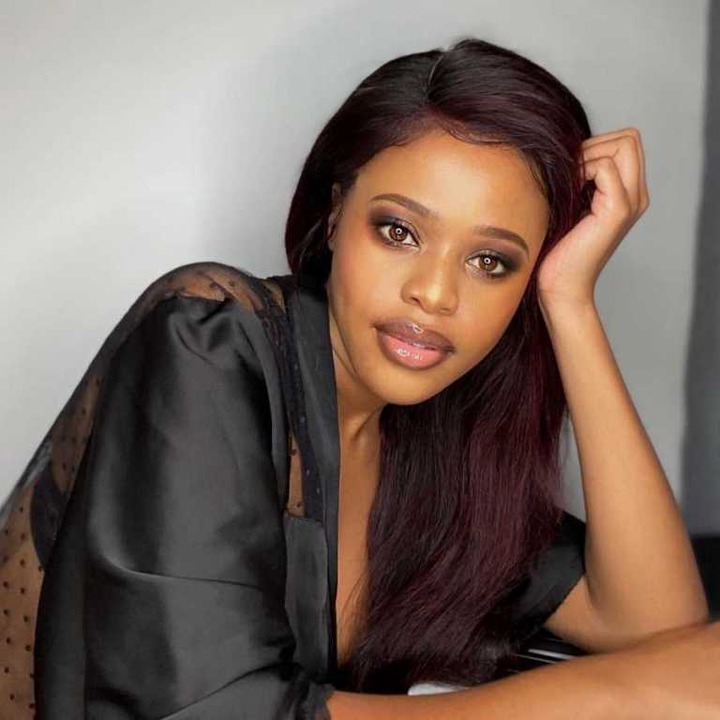