By Confidence's_News (self media writer) | 27 days ago 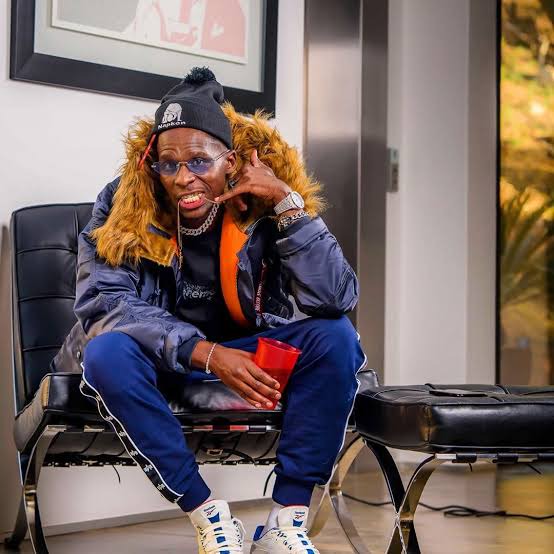 Sphamandla Mbambo, commonly known as Duncan Skuva, is one of the best hip-hop artists South Africa has. At the age of 24, the rapper has received a number of nominations and won several awards. His music quality is likened to big names in the game like Cassper Nyovest and Sarkodie. 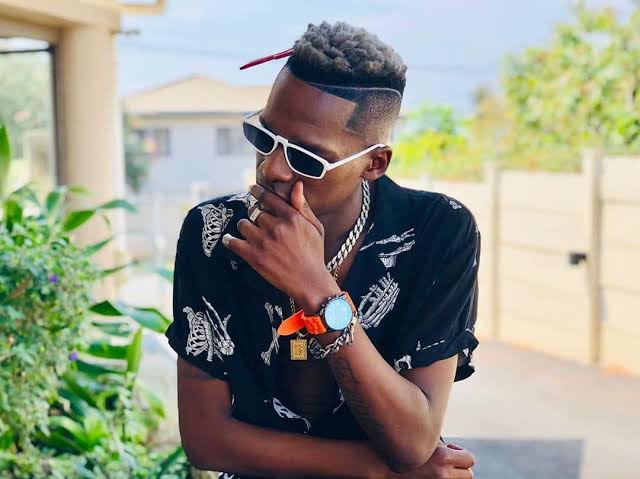 Duncan is widely known for his best 2014 single , Khayalami that gained him prominence, but ever since the Amapiano game has taken over the industry, Duncan has been so quiet and he’s nowhere to be found in reports from both magazines and newspapers. 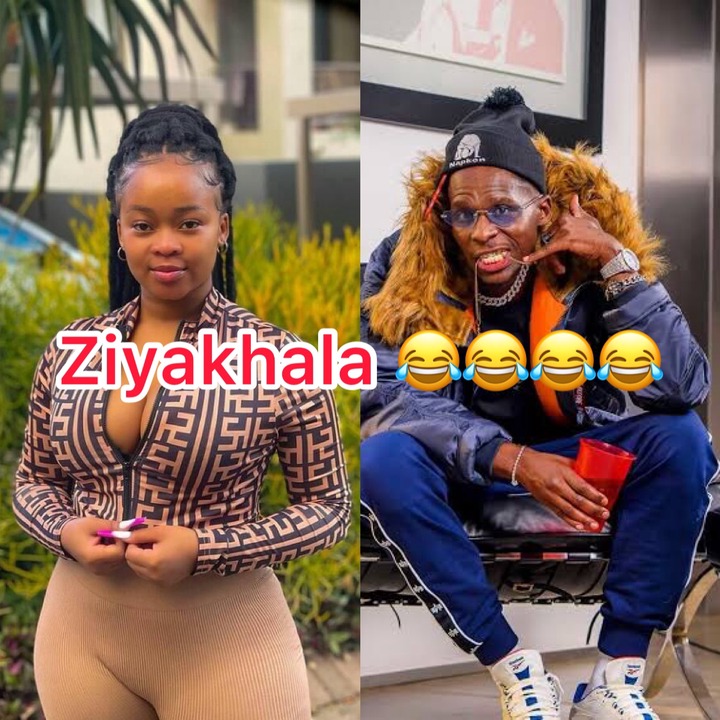 However it appears that Duncan is still around and there are quite some people who still enjoy his music, even though we thought SA hip hop is dead. Yesterday a young girl caused quite a stir on Facebook as she said she’s keeping her virginity for Duncan and she asked her followers to mention him so that he can get the message. 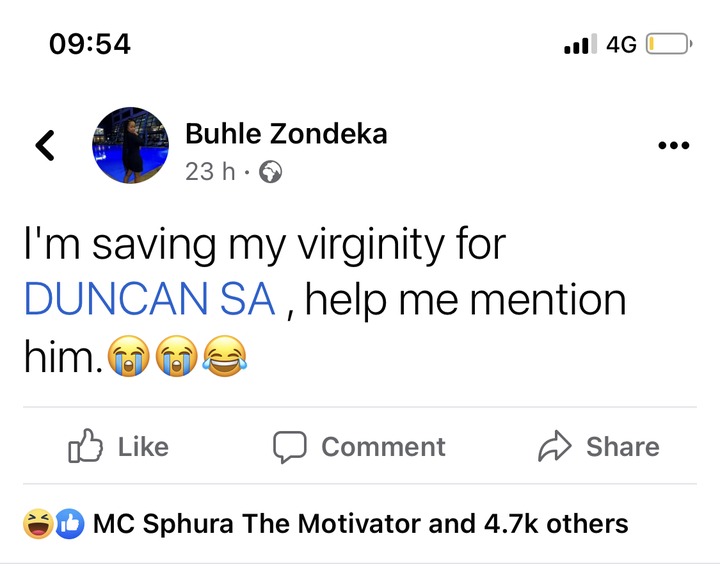 “I'm saving my virginity for DUNCAN SA , help me mention him.😭😭😂” 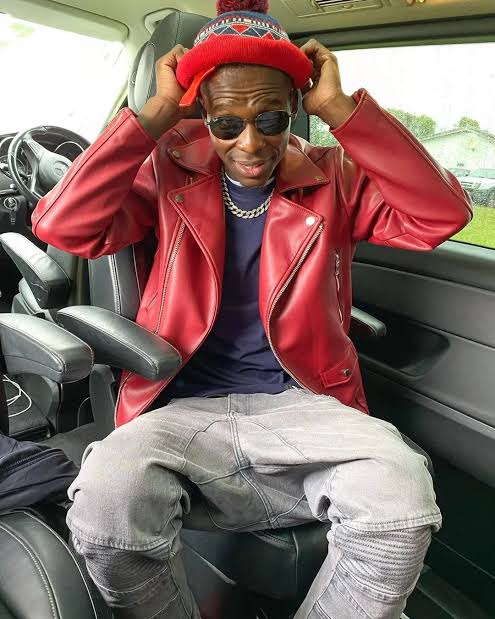 However, after her post South Africans didn’t let her down as they mentioned the guy and he finally got the message and also gave her response. 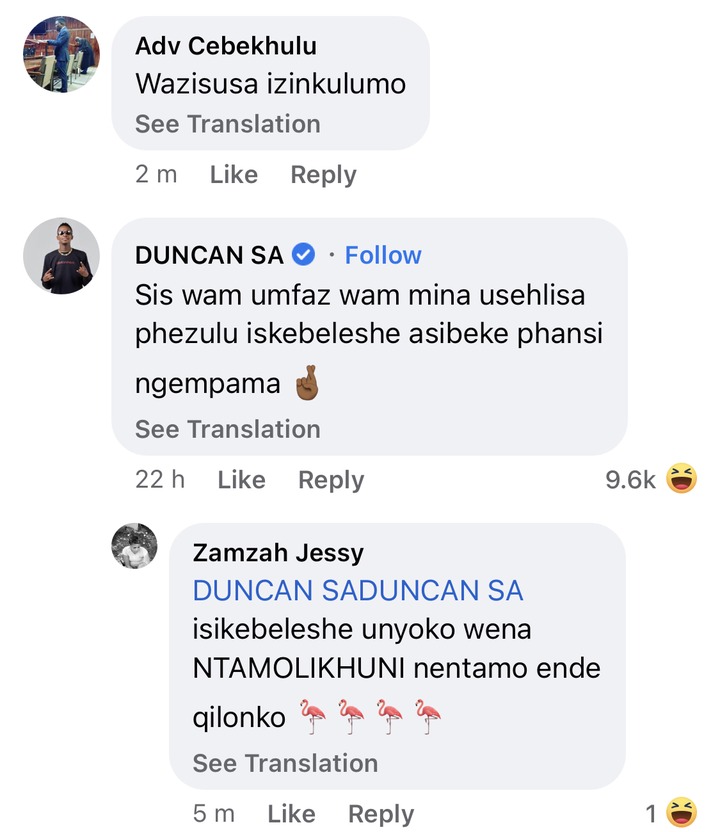 Duncan didn’t seem to be interested in the young girl as he went to comment that his wife and his sister will beat her to pulp. “Sis wam umfaz wam mina usehlisa phezulu iskebeleshe asibeke phansi ngempama 🤞🏾, says Duncan.