By FreshNews (self media writer) | 5 months ago 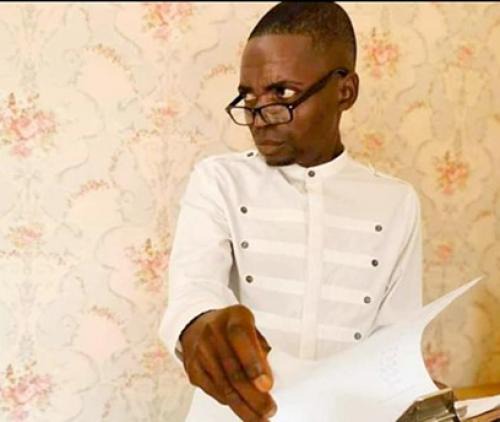 After the much publicised acts of domestic violence this week involving popular comedian and online broadcaster Livhuwani Madadzhe aka Sabc Livhu, his wife, "Mme a Muofhe" says she has forgiven her estranged husband and life is going on.

Reports emerged this week that Sabc Livhu was abusing his wife and children, including his so called 'adopted child', Jane. Jane went live on Sabc radio Phalaphala FM, explaining how she was abused and manipulated by Madadzhe.

Madadzhe issued a public apology on his official Facebook page and people did not buy into his apology at all. However, his wife now says she never understands that people want them separated over a small matter.

She said she expected that people would wish her well during this most difficult time but instead they were attacking her unnecessarily.

In a video, shot while she was riding in a car with her husband, "Mme a Muofhe" said in Tshivenḓa: 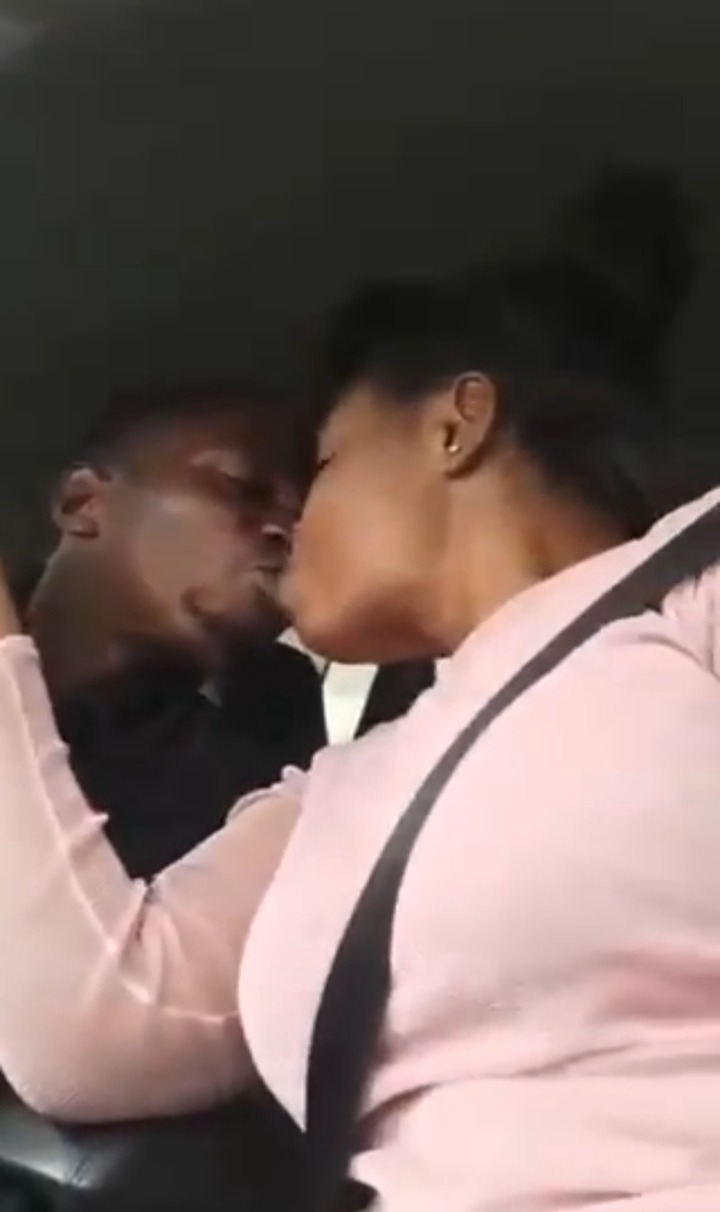 Loosely translated as "Hallo everyone. So, there is no one wishing me well during this difficult period? That I should sort issues out with my husband? But you keep saying I should leave him. Why should I leave him over such a small matter? Remember his previous issues? I should have left then but I decided, he is the father to my children and we should stay together. But you keep repeating that I should leave him. I don't understand you people, I don't. You don't wish me a soft life at all? I don't understand you." 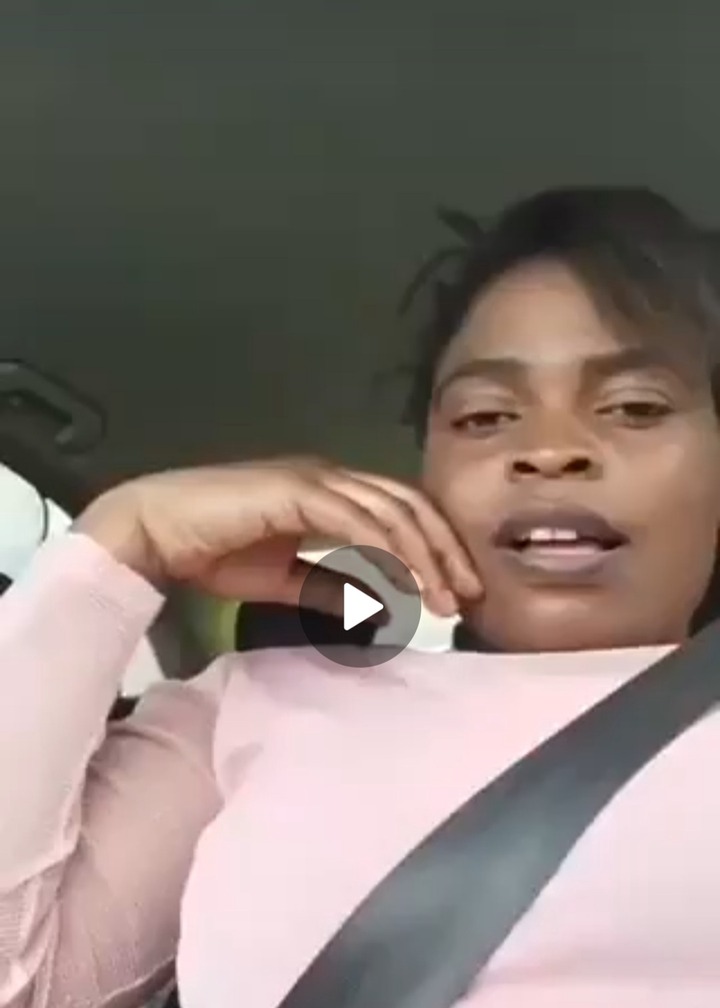 Mme a Muofhe said Limpopo Health MEC, Dr Phophi Ramathuba has offered to help them and has welcomed her assistance.

WHAT DO YOU MAKE OF MME A MUOFHE'S WORDS?

Content created and supplied by: FreshNews (via Opera News )