Mangaliso Ngema is a South African actor who has a very talented family as well, his daughter Khosi Ngema is acting on one of the most popular shows on Netflix (Blood and Water).

The actor has quit the show where he played the lead role of Caesar Mokwena after he was accused of s_xually harassing a girl in the show, social media users who also watch the show demanded him to be axed from the show. 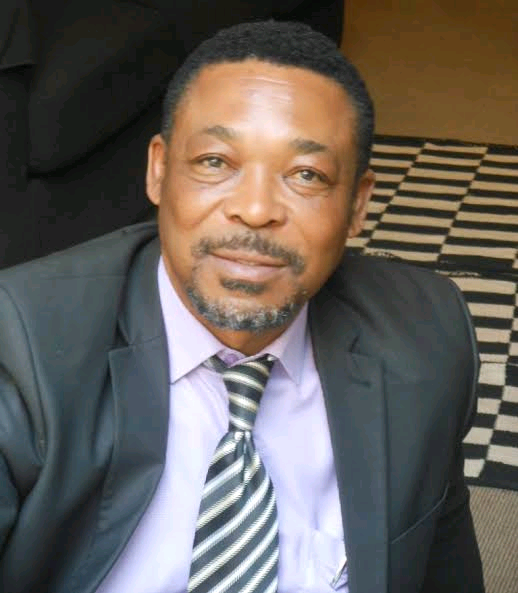 Ngema made a public apology to the lady who accused him but he did not admit nor deny the allegations and he even mentioned that in his statement too, funny enough the girl is his daughter’s age which is something that she mentioned too and asked him that how would he feel if his daughter had the same story to share with him after coming from a shooting. 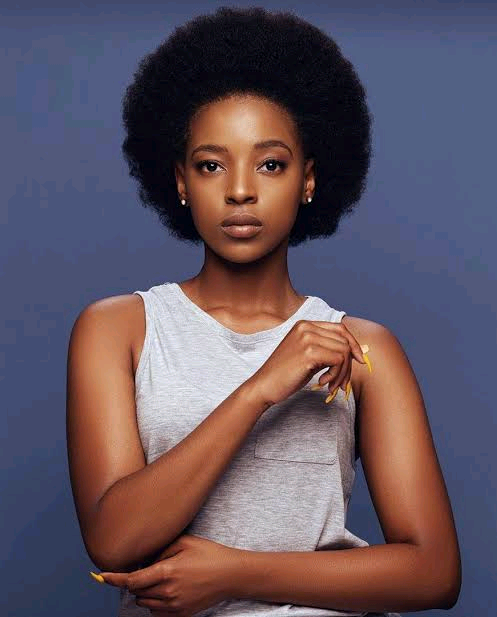 This has been happening a lot in South Africa and the problem that we are facing is the fact that people are never really held accountable for their actions and that is why it keeps on happening, sometimes women are always blamed for lying and told that they are only saying that because the men are influential and they are trying to get attention and stuff like that.

Sometimes we do not know because it happens that some woman indeed coming lie but sometimes some will be telling the truth, so it’s always up to the police to do their job and make sure that proper investigations are done. If it happens that the person is indeed guilty they must be arrested so that the rest of these people will learn from that person.

DJ Lamiez's Photo Solidifies Her Place In The Fashion Industry