Have you seen Nokuzola from Imbewu pictures in real life? Check out her beautiful pictures

By za.studio.opera.com (self media writer) | 8 months ago

A model and actor, Vuyiseka Cawe is well known for her appearances in South African soap operas such as The Queen and, more recently, Imbewu: The Seed When tragedy hit the Cawe family, the teenage actress stepped up to parent her three younger siblings. 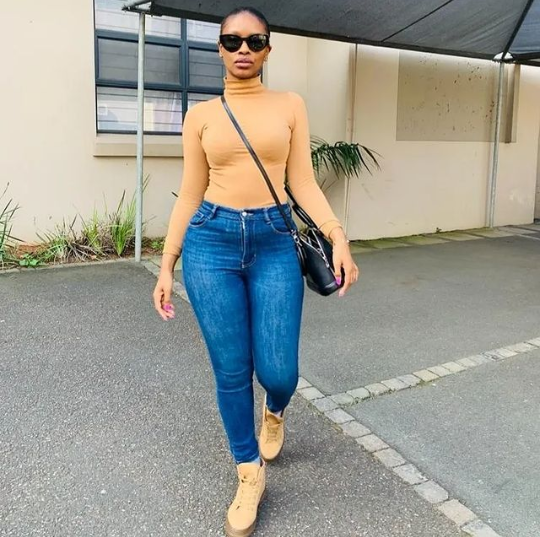 Vuyiseka Cawe had such a burning desire to be an actress that she traveled to Johannesburg by herself to pursue her goals. More information is available on how the young woman evolved to be a well-known South African entertainer.

Once she got the acting itch through taking part in local productions of plays in the town where Vuyiseka Cawe grew up, Gqeberha (then known as PE), she decided to move to Johannesburg and enrol at the Duma Ndlovu Actors Academy. 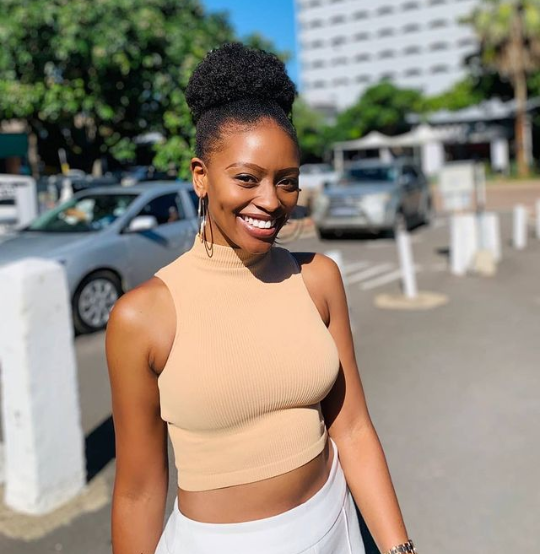 Before beginning her television career, the young performer joined the Themba Interactive Theatre Group. Her most well-known part was that of Lesterina, the Queen's housewife, in The Queen. Since 2019, the South African actress has playing Nokuzola Ndamase in Imbewu: The Seed, a popular South African television drama. Because her characters and stories were so sympathetic, Cawe considers these roles to be remarkable successes.

The Imbewu actor, Vuyiseka Cawe, is one of the most attractive people in Mzansi. See her stunning pictures. 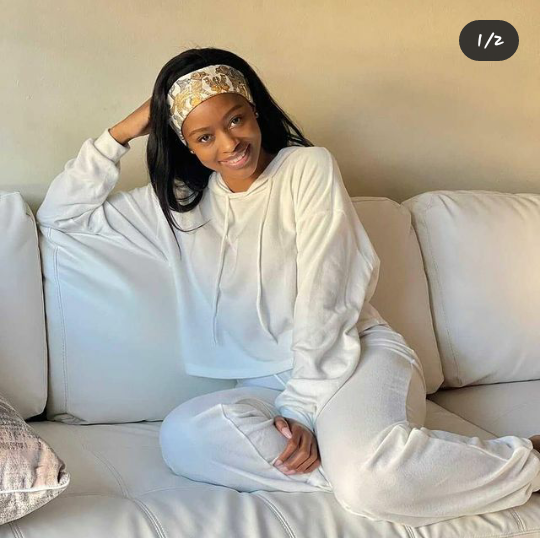 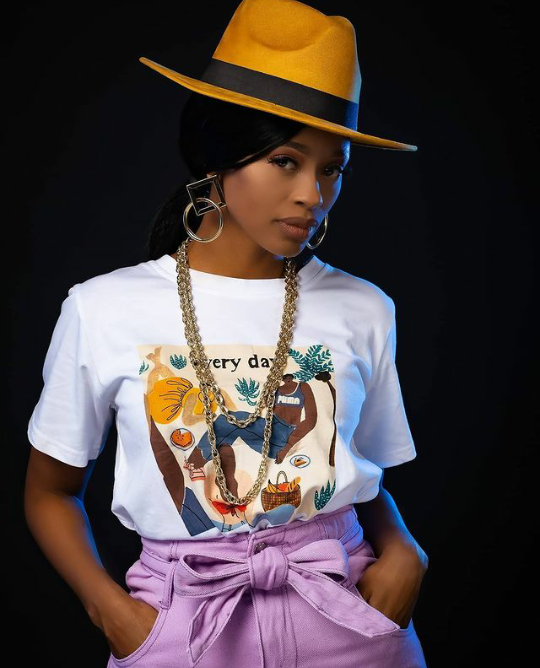