This is a battle between two of the best musicians that Africa has never seen. In this article I'm going to compare their partners, car and houses. 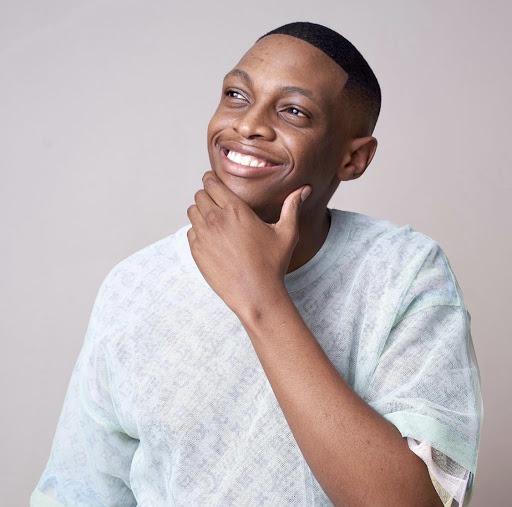 Tumelo Mphai is a South African millionaire former forex trader and a club DJ while Mousa Sandiana Kaba is Guinean singer, actor and a politician well known by his stage name “Grand P”. 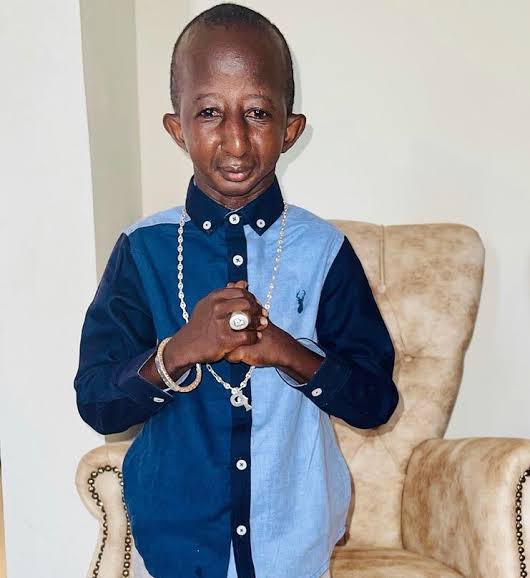 DJ melzi was born in June 2001, meaning he is 20 years old, however Grand P is a little bit older than him because he was born October 1990, meaning he is 31 years of age.

The two have some couple of things in common because they are both in the music industry and they became famous as a result of their partners and their partners are also within the entertainment industry too. 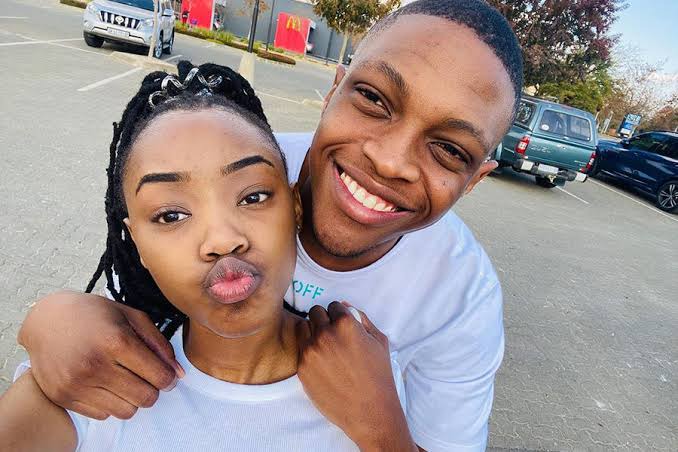 DJ melzi came into prominence in 2020 after announcing his relationship with Andiswa Selepe who is well-known as “The Bomb RSA”. People say she's the reason behind his success in the music industry. Ever since he started dating Andiswa, Melzi can't stop himself from sharing all of their beautiful pictures on all social media platforms. 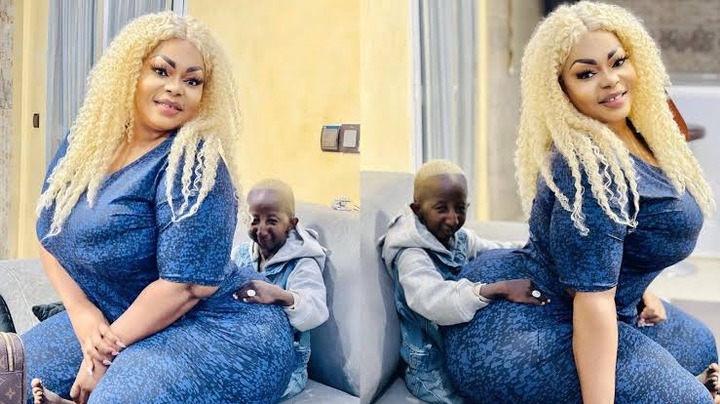 Same applies to grand P, he came into prominence after he announced his relationship with eudoxie Yao. What made their relationship famous it's because of Grand P's physical appearance and how thick Eudoxie is.

Grand P was born with a skin condition called progeria which gave him a different physique. This disorder forced Grand P to age from birth til now because the disease doesn't have a cure.However The disorder couldn't stop Grand P from falling in love with his soul mate Eudoxie.

On the other hand Grand P Fiancé is an Ivorian Mrs plus size model and she's regarded as one of the most beautiful and curvy women in Africa. Eudoxie has 1.6 million followers because many people enjoy her content and what she post's about her and Grand P.

Despite being a forex trader, Melzi has been doing well in his music career. He has released hits like Bayekele, Isdliso, La Melza, Sabaweli which has been making people across Africa. Melzi has released four studio albums since 2019 including, Champopo (2019), Rebirth (2019), Eighteen! (2020) and The Bomb (2020). His tunes are on music streaming sites including Deezer and Soundcloud.

Grand P has released only 2 albums in his career namely essential ( 2011) and Tranquility (2013). It seems like Grand P has now focused on his acting career and his political works as he has told the media that he wants to become a president of Guinea. 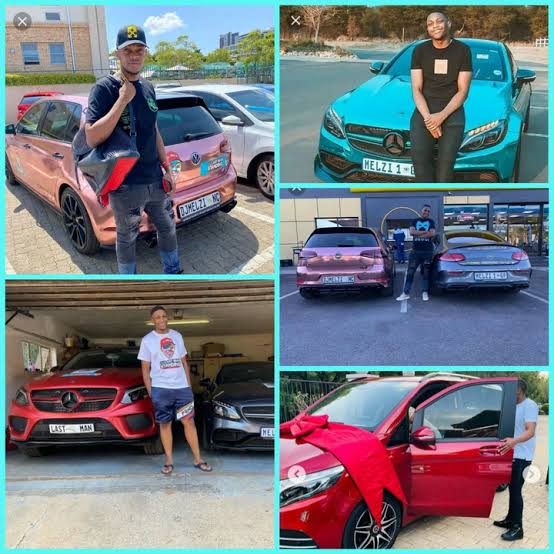 DJ melzi doesn't always show off about his houses and cars but the social media detectives have spotted him several times with cars. But when it comes to Grand P is a different story because he showcases all his cars and his house on his Instagram posts. 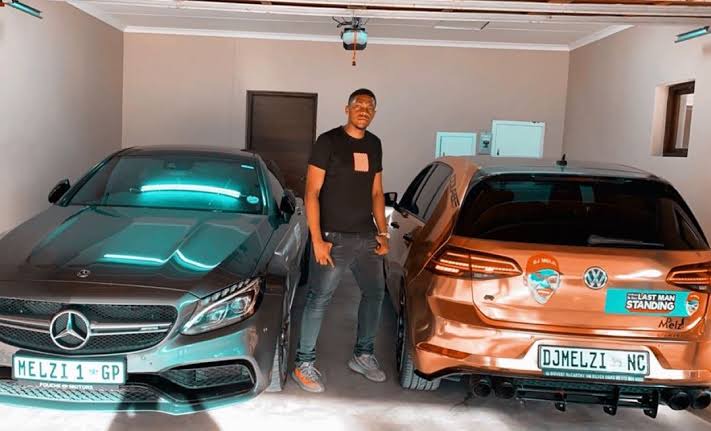 According to the reports Melzi has 4 Mercedes Benz including a newly bought red viano and his favorite green one written B on the logo. He also has a pink golf R.

However it has been reported that Grand P lives in a mansion and has a wide range of cars inside his garage. Some of his car's number plates are written with his fiancé's name.