Another night of South Africans being frustrated by the youngest married couple in Mzansi and their marriage being televised.

Last week on Isencane Lengane, South Africans were left in shock after Thando announced that she was pregnant. Many were also disappointed because adding another person to a marriage that clearly does not make sense is not a good idea. And also because Thando said in the past weeks that she does not love her husband like she used to before, she wants to leave him, but now that a kid might be in the picture, she might not leave and might find herself in a situation where she is forced to be a full-time parent. In tonight's episode, Thando was singing the same tune and saying that she wanted to officially leave Siyacela. And she regrets getting married young and says she should not have done so. She is really considering leaving him and starting her own life on her own. She even started saying that she believes no one will love her. But after she said a handful of things about wanting to go her separate ways with Siyacela, Mzansi was happy to hear that she had come to her senses, but it did not last for long. 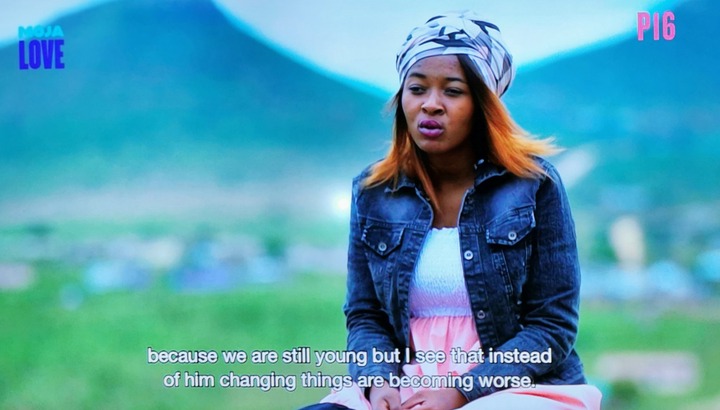 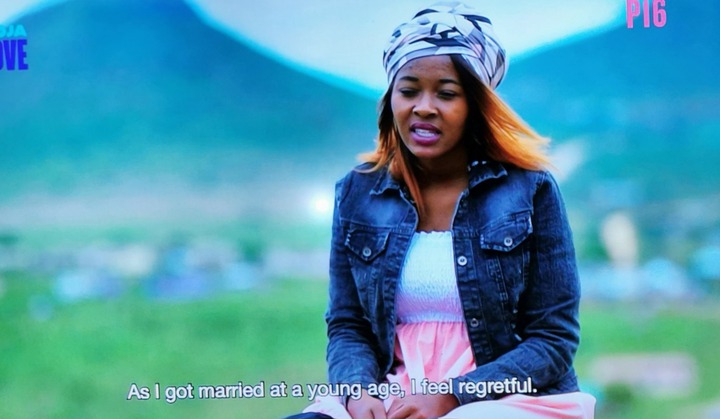 After saying all that about Siyacela, he surprised Thando with roses on the bed and a few small gifts, which included a teddy bear and a plastic rose. When Thando saw what Siyacela did for her, she immediately forgot all that she said about leaving him and forgave him for all that he had done. 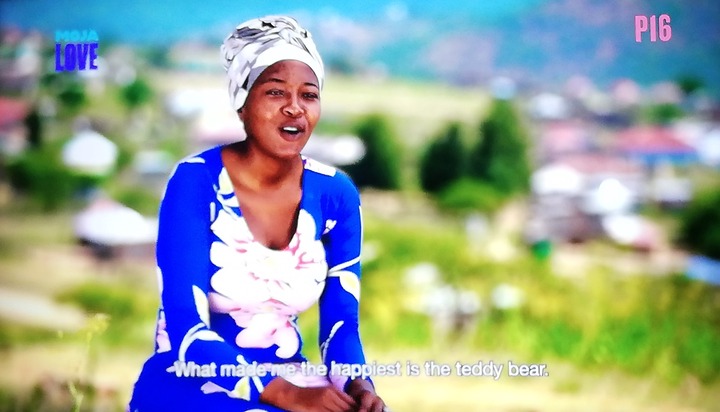 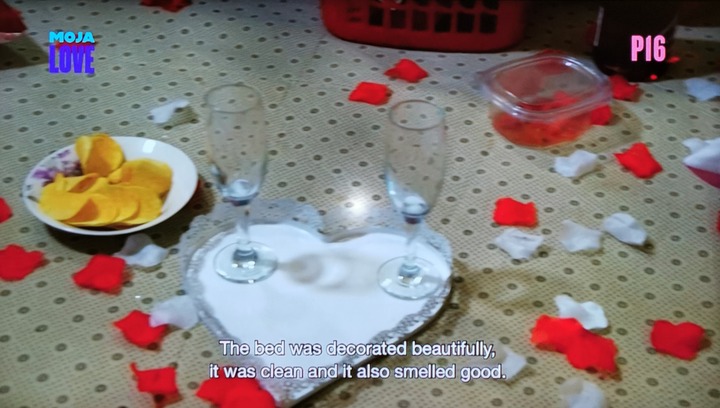 What she did angered viewers, and many of them said they would stop supporting her because she is clearly never going to leave her manipulative husband. They were also disappointed at how she just forgave him over a few small gifts that did not even cost much. 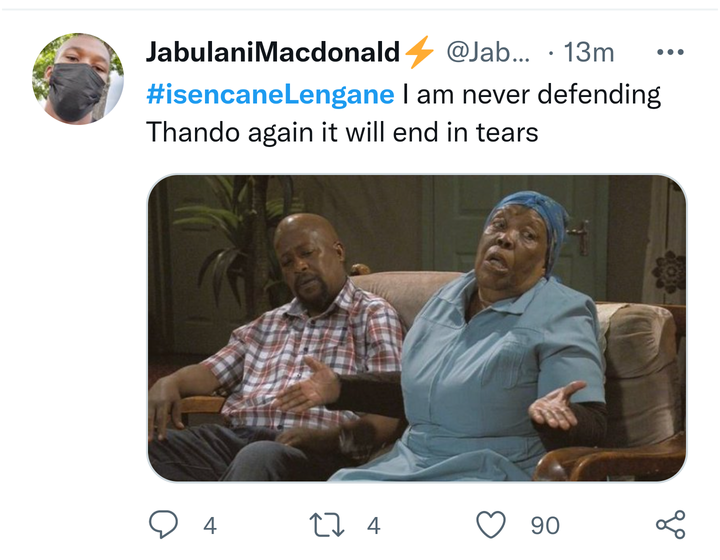