By Ntoky (self media writer) | 3 months ago 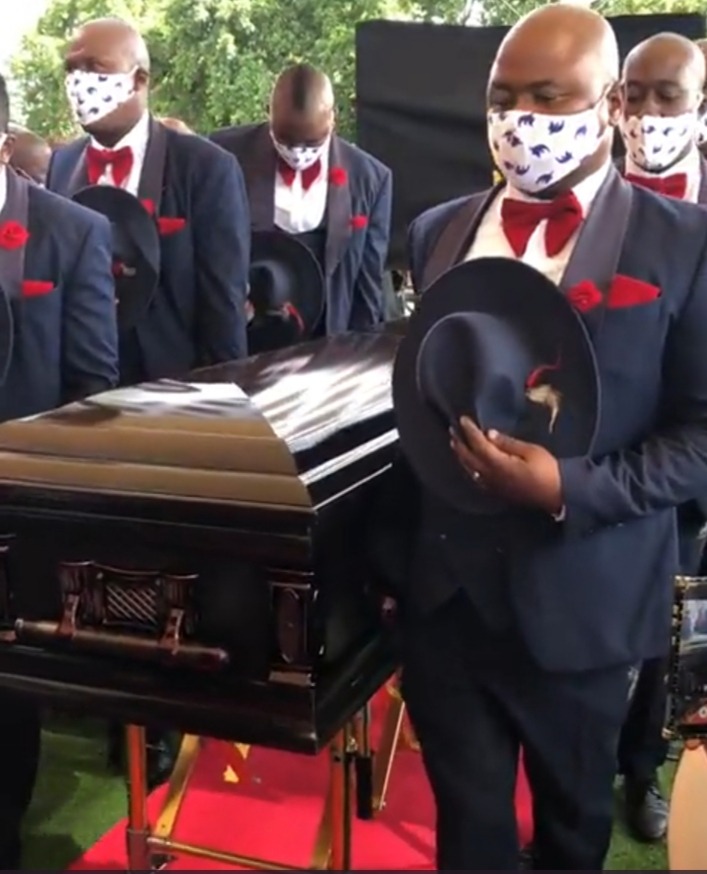 Patrick Shai has been announced dead by his family last week on Saturday. Patrick took his own life. Many of his fans thought that he took his life because of the social media comments. His wife Masechaba has confirmed that it was not because of the social media comments. Patrick had his ups and downs too on his private life. His wife has described him as a man who loved his children and a good husband. His wife described him as a great man to his family. 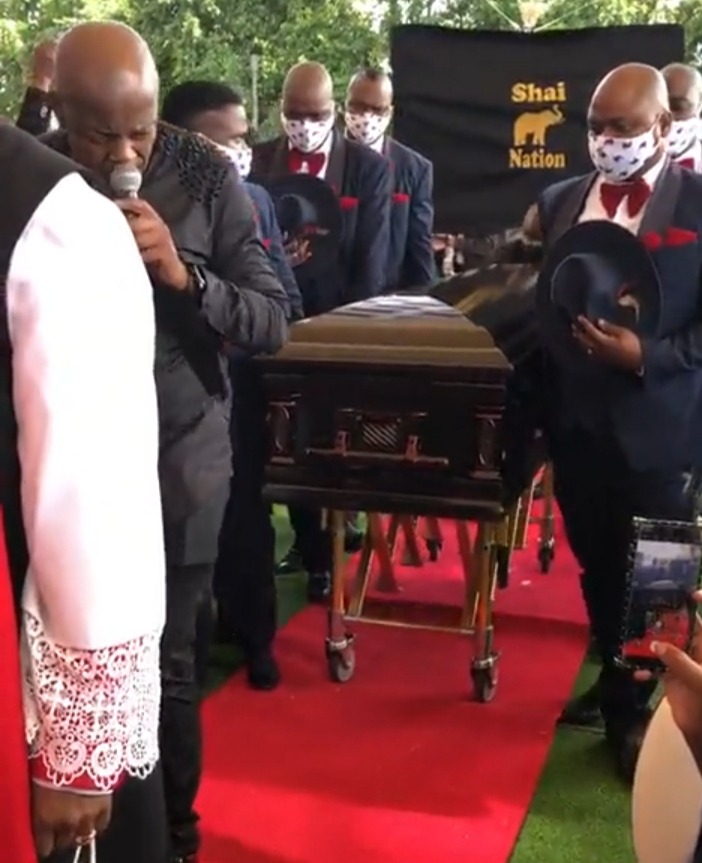 He will be remembered be remembered for all the roles he ever played on the television. He worked for The River, Generations, Uzalo and Scandal to name the few. He was definitely a legend and his work will be missed. The space he used to fill in the entertainment industry will now be empty. He taught many young actors on how to stay natural on the set. He was the person that you can count on each and every day. Senthaolele was also seen at his funeral and she also described Patrick Shai as an amazing person to ever worked with. 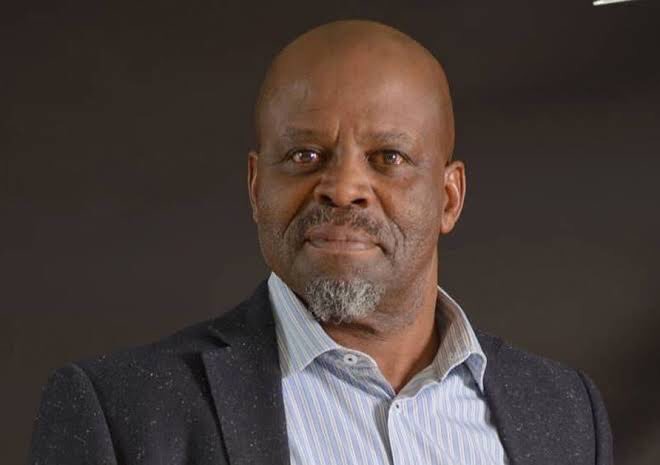 Patrick Shai has admitted and apologized for all the wrong things he ever done while he was still alive. He really proved that it takes a real man to admit his mistakes so that he can live his life to the fullest. He was a kind of man who kept his reputation clean and made sure that he does his work with excellence. Patrick was different and a role model to many upcoming actors especially his children. He led by an example, it is also amazing to see that people realize his exceptional work in the acting industry. He will be missed.

3 Steps To Love Yourself more

Kabza de Small | King of Amapiano not favoured any more by Piano fans?