Congratulations Somizi on Your New Baby

A South African Idols former judge who is a dancer, personality and a presenter Somizi Mhlongo has been in hot water lately. Somizi have lost his job as a judge on idols and his job at Metro FM as a co presenter. 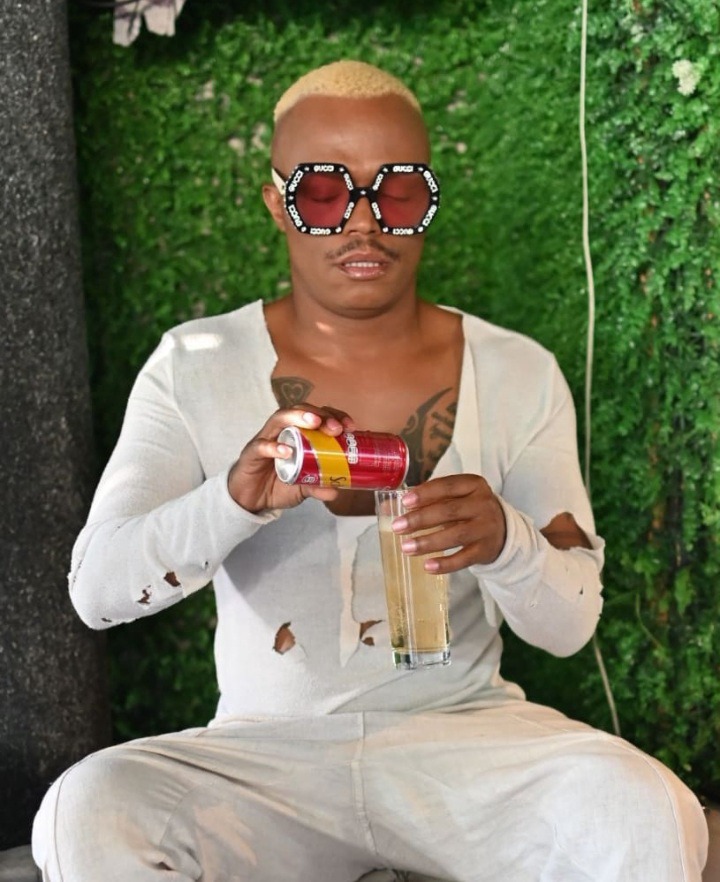 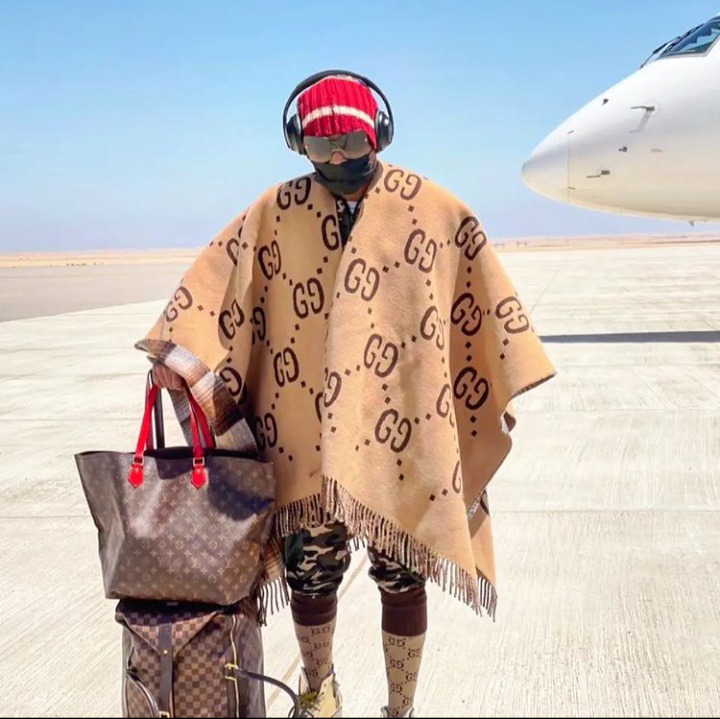 When Somizi was interviewed by one of the newspapers he said “The past few months of my personal life took a toll on my professional life,” “As a media personality, it can be hard for people to separate the two ... Ever since the reports in the media of GBV involving me and my ex-husband Mohale, I have never been given the benefit of the doubt to share my side of the story but have chosen and prefer to keep my affairs private.” Recently Somizi has begged himself a gig from Moja Love. In an interview he said “Taking some time off, away from the spotlight, has given me the time to introspect and now I am ready to bring my A-game.” “I am truly excited to be joining Moja Love, especially because the channel tells our Black stories in the most authentic and realistic way, which is something I am passionate about.” 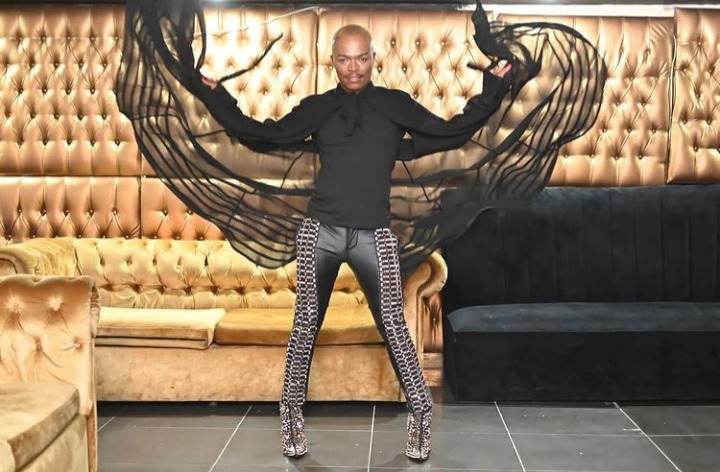 The CEO of Moja Love whose name is Aubrey Tau has confirmed that Somizi will be working with them. He said “Mhlongo is a celebrated TV personality with a massive TV appeal and popularity, and it was no surprise to the channel that our viewers and his fans alike felt that he was the missing puzzle to the channel,” He continued “Moja Love does not condone nor support domestic violence or abuse but, like any other business, it did not think it would be fair to deny Mhlongo a second chance on his much deserved opportunity to join the channel as demanded by its viewers,” 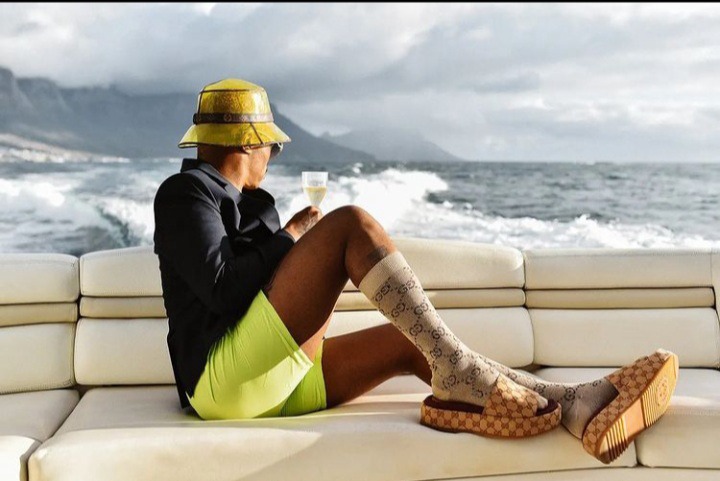 Somizi will be working on Moja Love in February 2021 on the reality show called Lovey Dovey. He will be working with Gabisile Shabalala who is an actress. Congratulations Somizi.

Could this be the end of Podcast and Chill? Ziyakhala ke manje

The peculiar exit of Vuyo Dabula

What A Shame || The College That Awarded Mamkhize PhD Is Not Registered And It's Fake, See Here

"JubJub raped me too, it is not only Amanda DuPont ": Four celebrities came out