Rebecca Malope Reveals She Lived With Lundi & The Relationship They Had 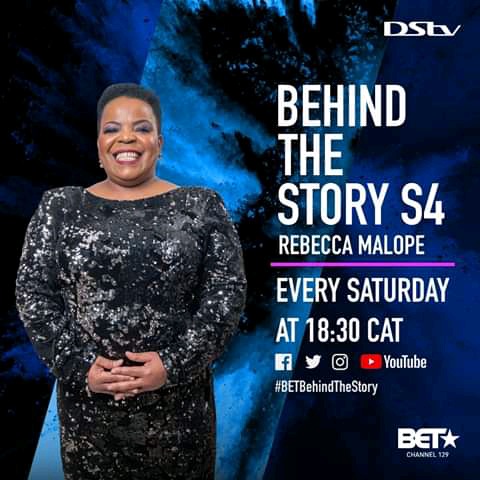 Rebecca Malope tells it all about the dark side of the industry, she shed light on the downfall of many entertainers.

Behind The Story had a very special guest on their last night's episode, Pearl Thusi set down with Dr Rebecca Malope as they explore her incredible journey in the entertainment industry. The gospel singer didn't shy away from any question asked by the host, whether it was about her past or present she answered every question. They spoke spoke about her successful years as a Gospel singer, where she was seen winning awards for her music.

It's undeniable that the gospel star inspired a number of gospel artist like the late Lundi. She revealed something that was not known by the public when it comes to the relationship she had with the late star. 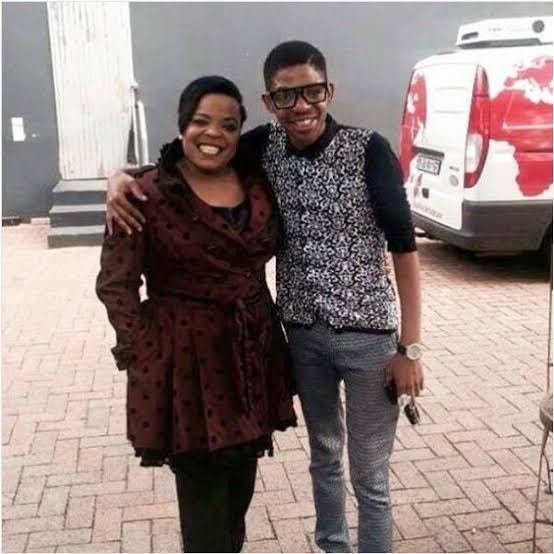 As much as Lundi was compared to Rebecca over the years, she revealed that she trained him before he made it big. It wasn't just training only but she accommodated him as well, it is apparent that they had a fallout but she went on to mention that she also appeared with him on Bona magazine. 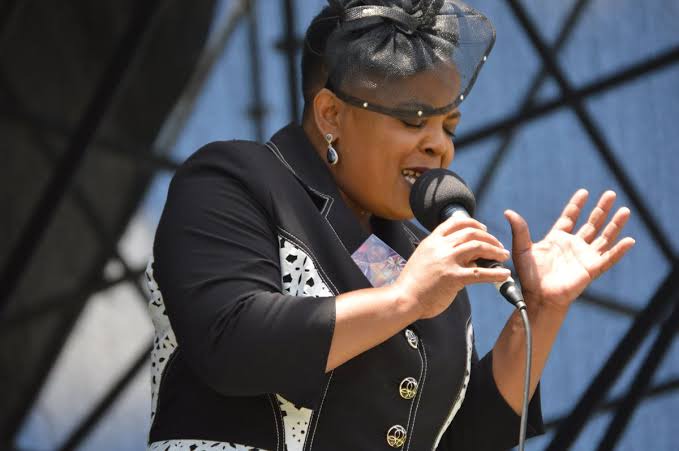 The singer and presenter emphasised on the dangers of fame, she stated that fame can be dangerous if you are not ready for it. Pearl went on to ask that Lundi's demise was because of not being probably trained for this industry, Rebecca answered that he wasn't properly mentored even though she refused to go deep in his downfall. This is a woman who has spent a number of decades in a very challenging industry, she has seen and had it all. 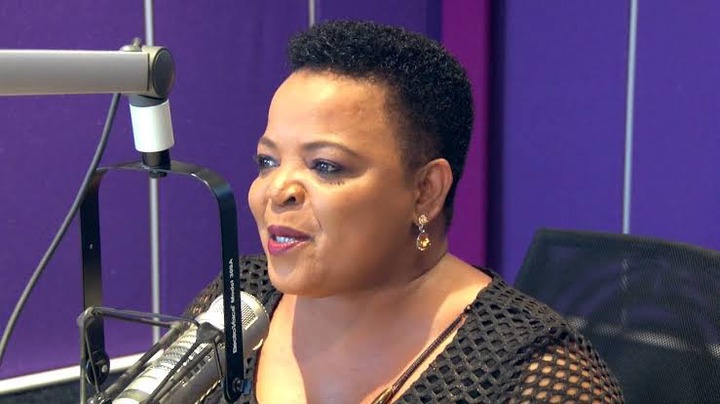 They went on to talk about ownership of her music, she revealed that indeed she bought all her masters in EMI. This further proves that her legacy is built on solid grounds, a number of artists do not own their masters unfortunately. The energetic and vibrant gospel singer revealed that she has a play based on her life, it was suppose to have been on theatre before the lockdown but it has been moved to next year.