Kwesta is one of the loved Hip Hop artists in the country and he has done a lot in the music industry. Besides being a musician, Kwesta is also known to be a family man as he is married to Asemahle Vilakazi and has two beautiful daughters. Kwesta is also not a very private person in terms of his life and family as he keeps on posting his family on public platforms. Recently, Kwesta dropped a picture together with his wife that left the Twitter streets talking. 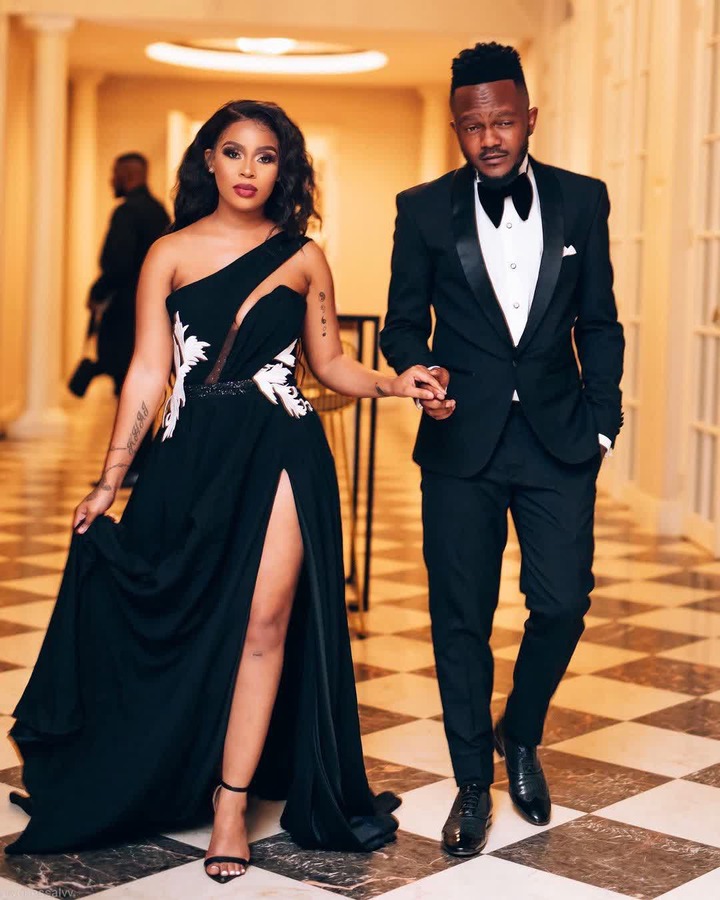 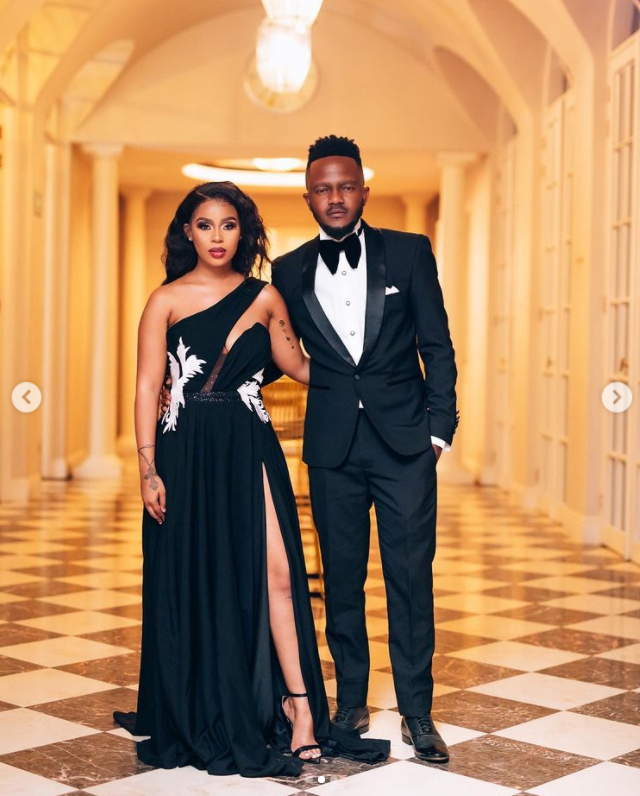 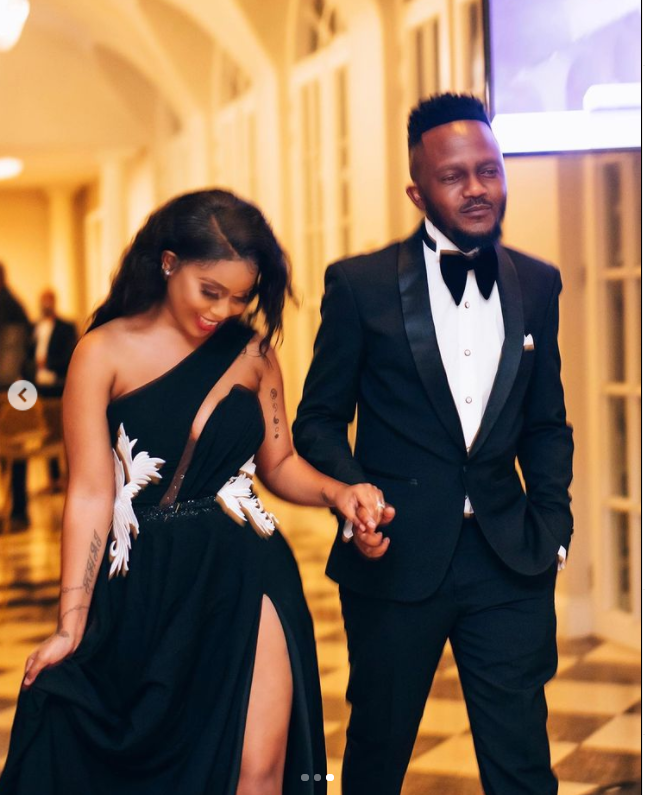 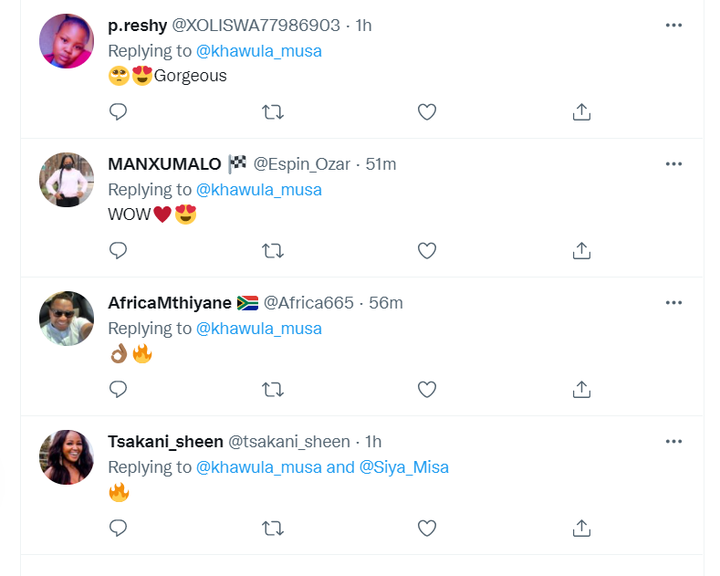 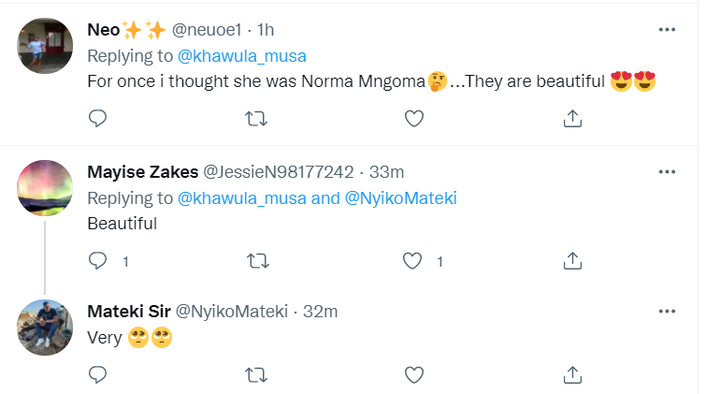 It is understood that Kwesta took those pictures together with his wife when they were attending a dinner party with Ricky Rick. Kwesta posted these pictures on his Instagram account and mentioned that he loves Ricky Rick which indeed proves that they were together. On the other hand, Ricky Rick has also posted a picture with his wife wearing the same colours as Kwesta and Asemahle and mentioned how much he loves his wife. 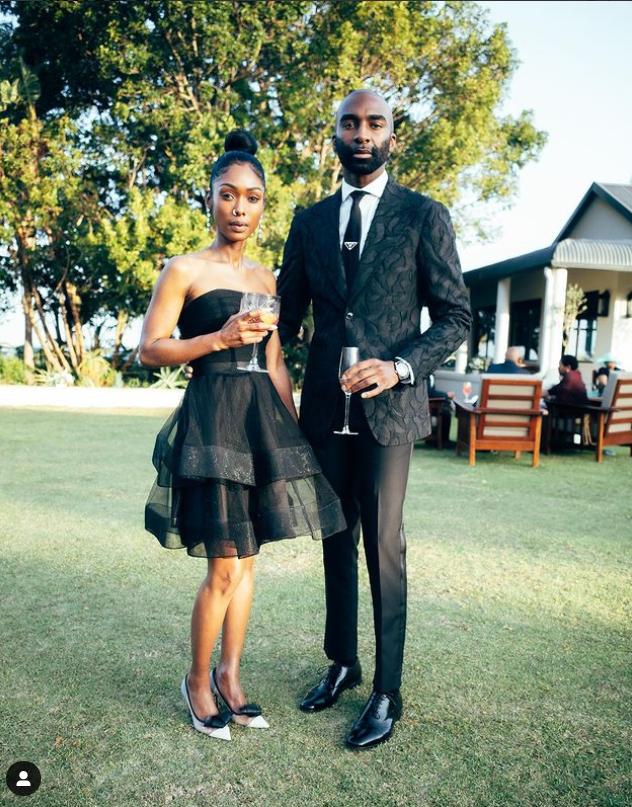 When it comes to music, Kwesta has been very silent as it has been a while since he released a hit song. One would remember that Kwesta came out and mentioned that he was having some altercations with his previous manager, Nota. It was reported that Kwesta could not access his digital sites because of some problems with accessing passwords. Besides that, the Hip Hop genre has not been doing very well in the country ever since the arrival of Amapiano which makes things very difficult for many artists. 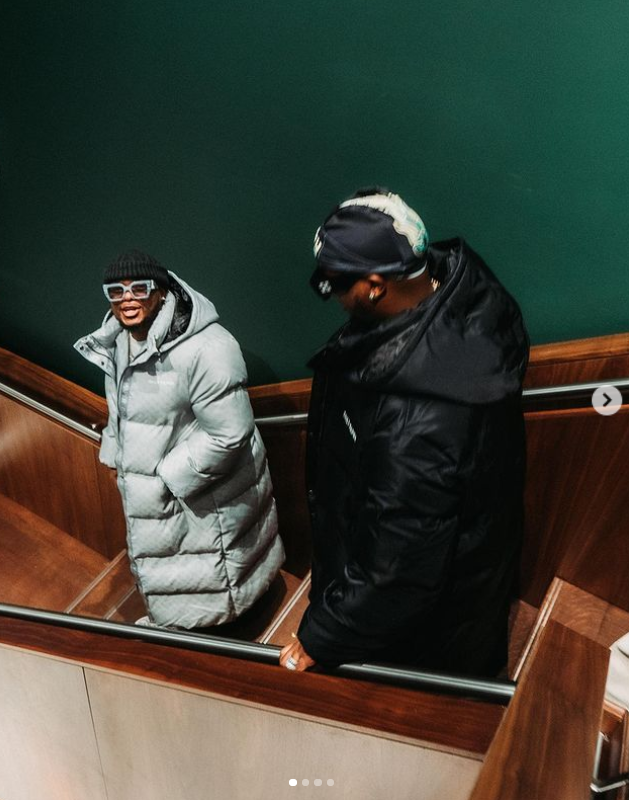