By UpdatedDaily (self media writer) | 18 days ago

Lexus has jumped right into Marvel's Cinematic Universe with a new marketing campaign that depicts the hero from the upcoming Marvel film "Eternals" rushing through the streets of Los Angeles behind the wheel of an IS 500 while a massive battle rages nearby.

The Russo brothers, the iconic duo known for directing four Marvel movies, including one of the highest-grossing films of all time, Marvel Studios' "Avengers: Endgame," directed the two-minute video called "Parking Spot."

The new commercial features Kumail Nanjiani's character Kingo dealing with very human issues like confusing road signs, double-parked cars, and pedestrians who keep getting in the way, all while trying to find a safe parking spot for his new Lexus IS 500 sport sedan. All of these amusing situations are heightened by the epic Super Hero battle taking place downtown.

Viewers who pay close attention to the advertisement will notice several Easter eggs. Lexus chose Framestore, an Oscar-winning visual effects company, to create the high-quality VFX that fans have come to expect from the Marvel Cinematic Universe. 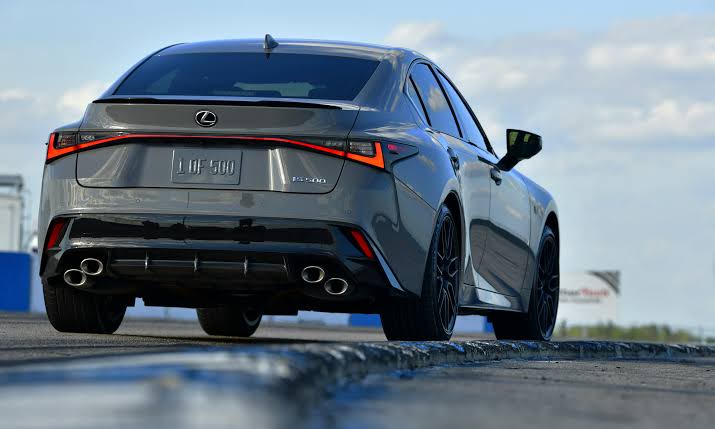 The star of the two-minute video, Lexus' first model in the new F Sport Performance line, will hit dealerships in the United States this fall with a 5.0-liter naturally aspirated V8, a throaty quad exhaust, and intimidating power straight from the Marvel Cinematic Universe. 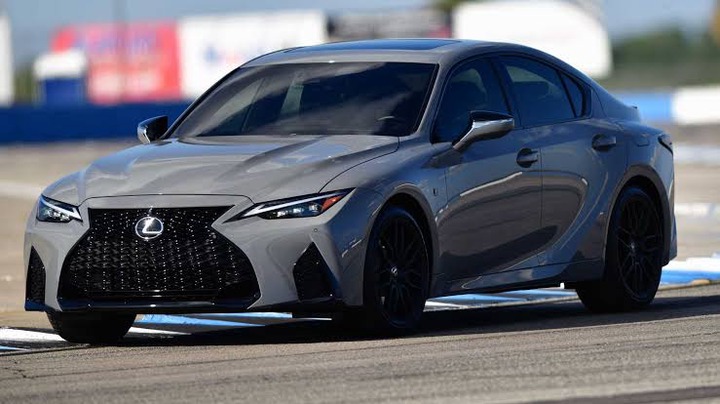 The high-profile marketing campaign's focus will be "Parking Spot," which will appear in a variety of media placements ranging from special events to Lexus dealerships. 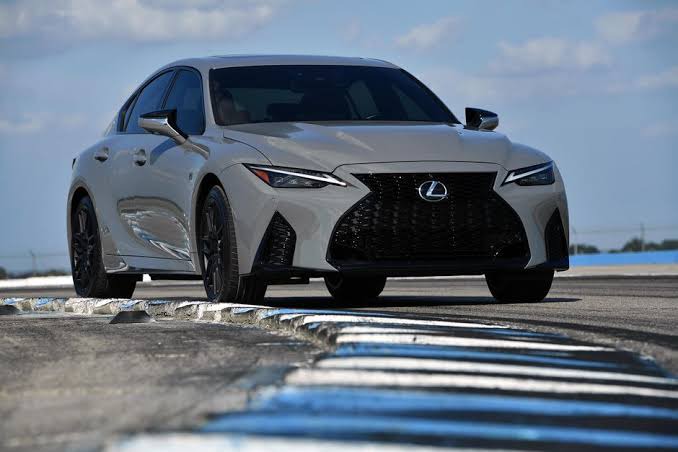 The Lexus LS 500 flagship sedan and the all-new NX luxury crossover will also appear in the upcoming film "Eternals." The film will be released in theaters in the United States on November 5th.

Current WWE superstars and pictures of their children

What Thembinkosi lorch is doing is not fair. Here is why

Congratulations are in order for Thuso Mbedu

Beyoncè or Ntsiki Mazwai Who Is More Talented?