By MatthewMnisi (self media writer) | 2 months ago

Did you know that Somizi's baby mother had a quarrel with Faith from House of Zwide over a man?

How it all started. 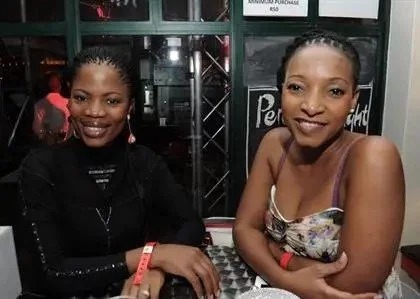 These two actresses have been pals for a long time. Winnie Ntshaba, on the other hand, damaged their relationship when she abducted Palesa's affluent husband.

Palesa Madisakwane was dating businessman Nico Matlala, whom she introduced to her bestie Winnie in the hopes that her bae would help them build their company, but it turned out that the businessman was more interested in raising Winnie's dress.

"I'm sure she's been waiting for everything to fall into place so she can make money and buy a property."

I begged my girlfriend [Matlala] to assist Winnie since I was worried about her... I didn't expect her to stab me in the back like this. I'm disappointed and hurt, but it's not surprising to me. 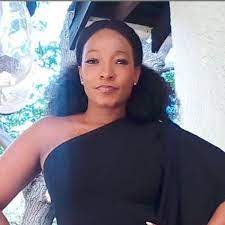 This isn't the first time she's done anything like this. "She attempted to bewitch me once at a sangoma," Palesa recalls, "but my pastor saw straight through her and she even apologized to me."

For weeks, Winnie's Jetta sat parked outside Nico's house while she drove his BMW.

The actress from House of Zwide was rumored to be paying Nico obscene visits and spending more time with him than his fiancée, Palesa. The two friends then got into a catfight.

Nico ended his relationship with Palesa, claiming that she was a control freak and that he preferred to date women his own age. He further stated that he was separating himself from both women since their squabbles were tarnishing his reputation.

Winnie, on the other hand, claimed that Nico was "playing" them, and Nico responded by stating that he did, in fact, sleep with Winnie. 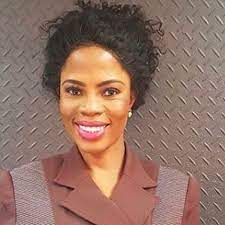 "I slept with Winnie in my house." Everything is taped, and if they try to outsmart me, I'll reveal their true identities."

“If they attempt to bring me down, I'm going to reveal all of their shady dealings.” Since I realized I'm dealing with some unpleasant females, I've handed everything to my lawyer... I’m going to expose all of their dirt because they’re dodgy as hell.” At the moment, Nico stated.

Winnie and Palesa both used Instagram to show that they were still friends despite the upheaval, but their friendship was never seen again.

Winnie Ntshaba and Palesa Madisakwane live their lives in their own unique ways. While the former is busy raising her children, the latter is destroying her role in House of Zwide.

Somizi's name get dragged after what Mohale said in a tweet, see here