Mnakwethu Happily Ever After is about following the lives of those who have chosen polygamy as the path they want to take willingly (not always). This week an altercation took place that had everyone all riled up during what was meant to e a peaceful baby shower. 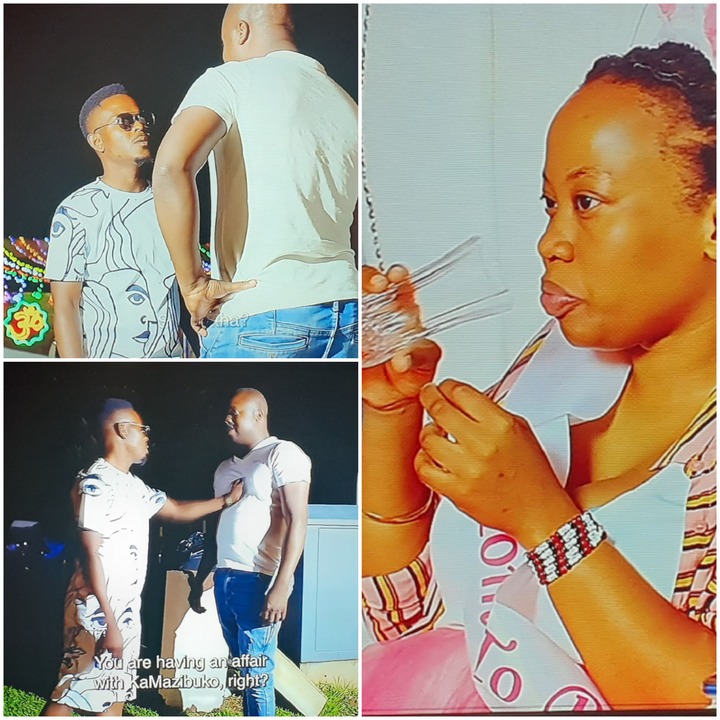 This week a wonderful gesture was made by first wife, MaMchunu. I don't know many people who would be able to stomach doing that for someone like Samantha. She is rude at times and was extremely condescending to MaMchunu when they met. However her good turn was met with a bad one. 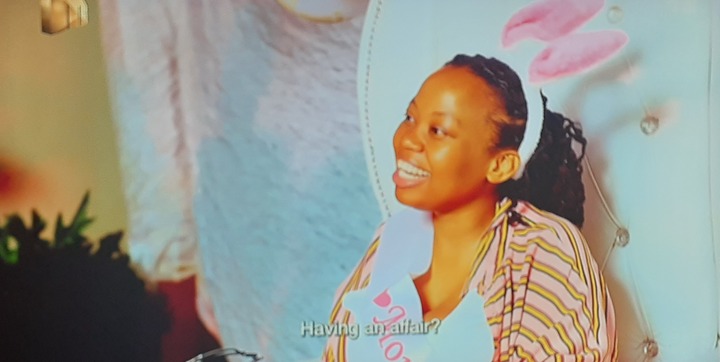 Diaz showed up to the party (uninvited?) and his presence cause way too much strife for Qondanisa whose already been suspicious about this male "bestie". If you're an avid viewer you'll know Samantha lives in Diaz house, but the real object of her affection is actually Diaz' brother! Qondanisa's anger was misdirected.

One user questioned, "First of all, why are there men on this baby shower. They ruined the fun these women were having#MnakwethuHappilyEverAfter" 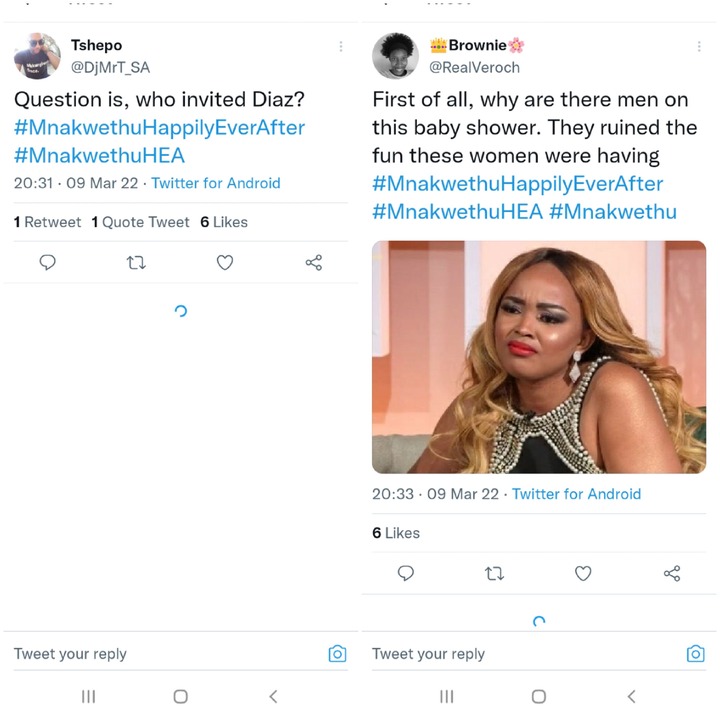 While another user had a question we all wanted answered, "Question is, who invited Diaz? #MnakwethuHappilyEverAfter #MnakwethuHEA"

I watched the episode go down and I found myself laughing at how everything just scattered. Qondanisa and his wives really do make for good television. I just do not know why he is still with Samantha if he suspects that she cheated on him. He has asked for a DNA test already but I still don't think their bond will pan out in the future. They are vastly different people and I think that is okay. I have to admit though that without them the show would be boring. 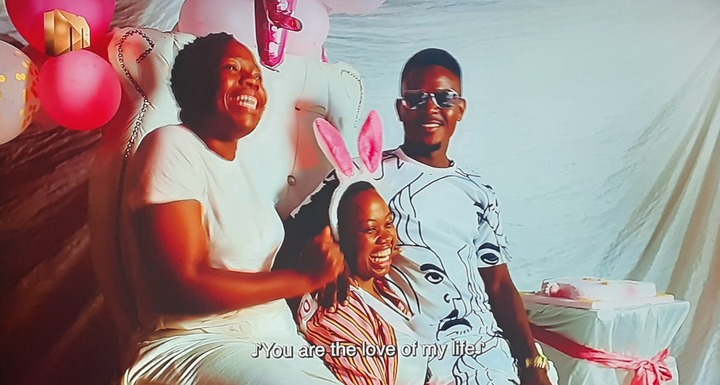 You can check out snippets of the fight here.