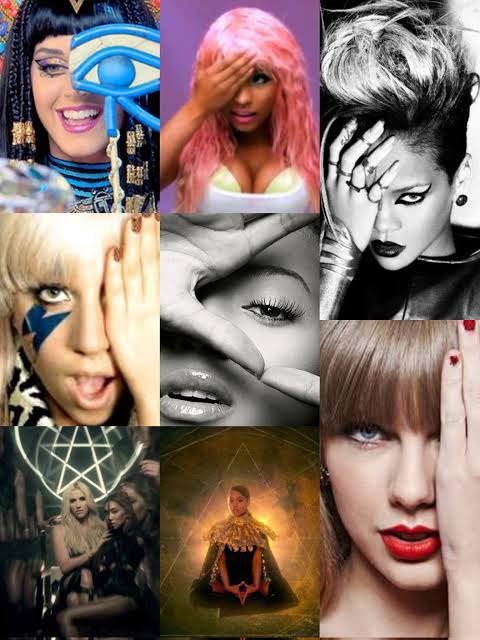 These subtle symbols may not look like much to the average person, but are believed to be sacred to the members involved and if commonly digested have great power over the people who are exposed to them. Here are seven celebrities that are commonly believed to be in the Illuminati. 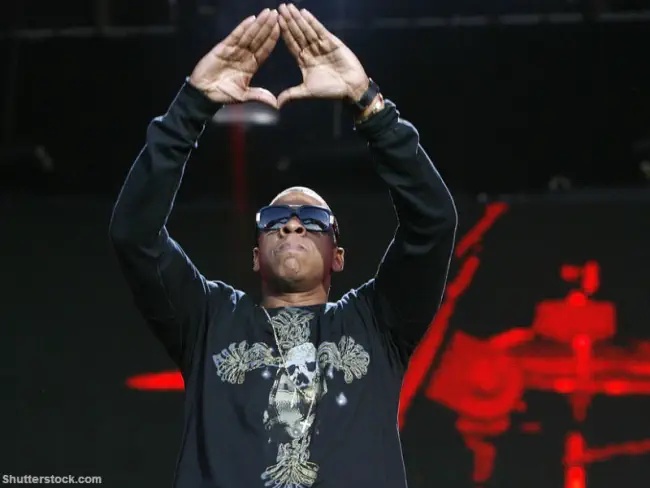 When people think of the modern day Illuminati, Jay Z is one of the most commonly recognized figures by Illuminati conspiracy theorists. Many believe the Roc-A-Fella records dynasty sign he flashes at his concerts is actually a pyramid, representing the all-seeing eye. He is also known to include goat heads and other satanic symbols in his performances and music videos. 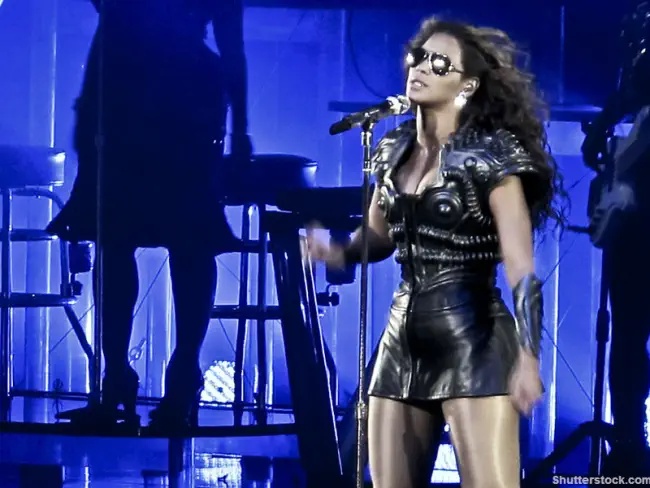 If Jay Z is a part of the Illuminati, it may come as no surprise that his wife, pop mogul Beyoncé would also be a part of the secret society. The singer modeled a dress that featured a goat skull in her photo shoot for I Am…Sasha Fierce and believed to spark the major power outage during the 2013 Super Bowl Half Time Show after throwing up the triangle in the widely watched performance. Coincidence? Many Illuminati conspiracy theorists think otherwise. 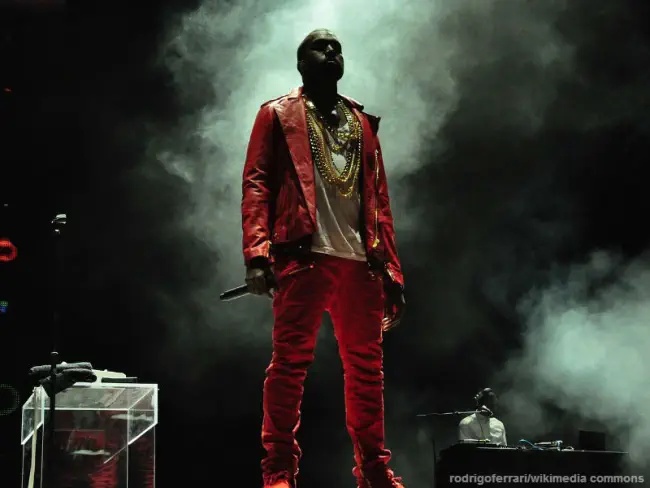 When hip-hop mogul Kanye West released “Jesus Walks” many Illuminati conspiracy theorists believe he had not yet been inducted into the secret society, but was soon after. After that album, he landed the front cover of Rolling Stone magazine, with his infamous embodiment of a crucified Christ like figure as the cover image, which many read as a mockery of Jesus Christ, which many believe he has done throughout his musical career. In addition, as a former Roc-A-Fella records artist, he has fed into the Illuminati rumors wearing a Horus necklace, including occult imagery in his music videos and throwing up the triangle in concerts. 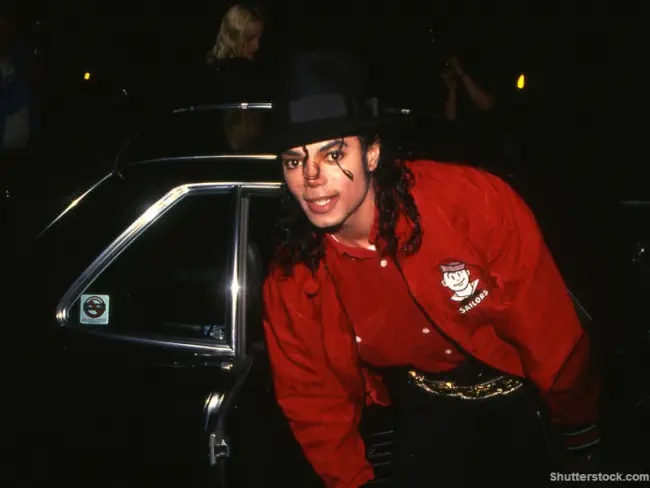 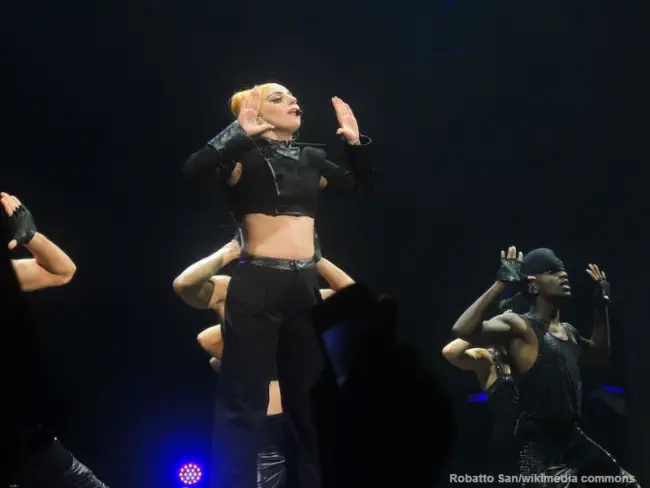 Pop mogul, Lady Gaga is recognized for her bizarre outfits and stage sets. Some believe she is the queen of the modern day Illuminati with her blatant Illuminati symbolism, featuring goat heads, triangles and unicorns in her music videos and music performances. Given she often embraces these symbols in her everyday life, the symbols look so subtle they appear normal to the everyday mind. This is believed to be an active attempt at subtle mind control.

Green tea will help to Prevent these types of cancer

Family members demand answers after Black man was tased by HCSO, said to be on his deathbed