By Xiya (self media writer) | 3 months ago

Is it true that Celebrities really die in groups of three. In 1959, Big Bopper, Richie Valens, and Buddy Holly all died within a 24-hour period. Within a few days, Kate Spade, Anthony Bourdain, and Jackson Odell all died. 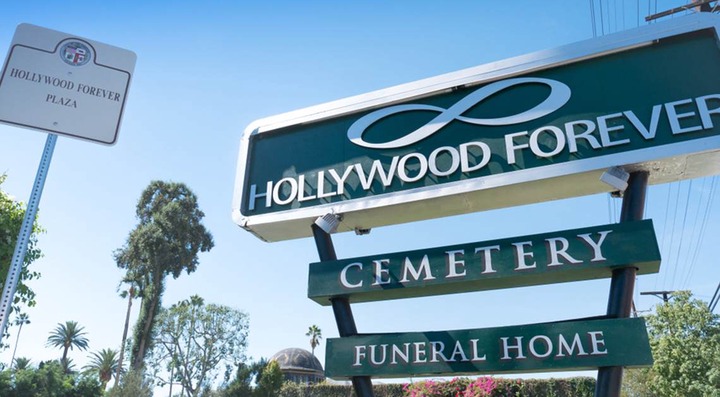 The world held its breath in 2014, following the deaths of Robin Williams and Lauren Bacall. The world held it's breath wondering who will be the third celebrity to pass away? We can think of at least ten examples of celebrities dying in groups of three. Three pop icons died in quick succession during 2009's "Summer of Death."

The deaths of Alan Thicke, George Michael, and Carrie Fisher were no accident. Researchers have mathematical proof that this urban legend is a work of fiction rather than fact. Regardless of how strong the human tendency to seek patterns in life's unexpected events remains. 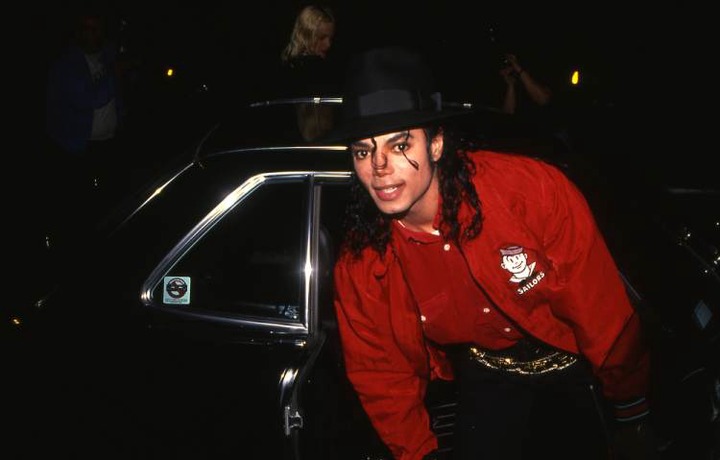 Since 1990, the New York Times has examined 449 celebrity obituaries. An obituary is one that is 2,000 words or longer in length. Using this filter, researchers found 449 "celeb" obituaries. There have only been seven cases where three celebrities died within five days of each other.

The New York Times referred to Dr. Jonas Salk, the inventor of the polio vaccine, and Albert Shanker, the leader of the teachers' union, as "celebrities." Pol Pot and Idi Amin were also classified as "celebrities" in the study. We doubt their names would be mentioned on Entertainment Tonight. Amy Winehouse died on Saturday, July 23, at the age of 27. 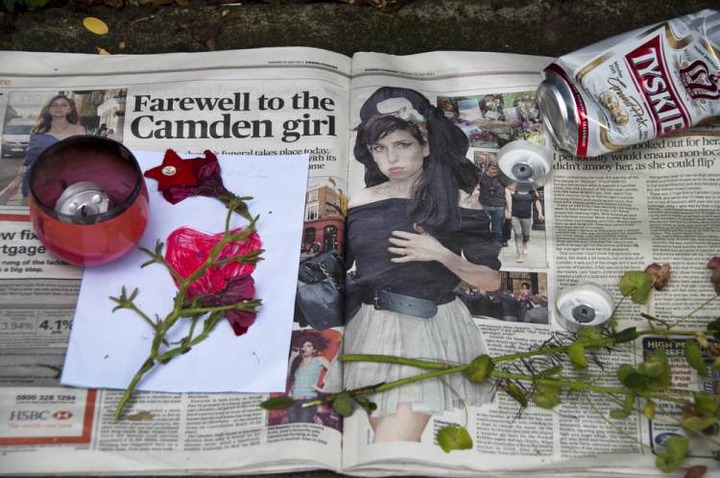 Scientists believe that our ancestors' ability to create meaningful patterns helped them survive in nature. Apophenia is the act of looking for patterns even when there are none. It can even lead to superstitious behavior, such as carrying a rabbit foot at the first sign of trouble.

According to researchers, pattern-hunting is an essential part of life. Just remember to put your observations through some scientific scrutiny before acting too hastily, they advise.