Recently, Sweerie, Lasizwe made headlines by announcing he will be entering himself into a mental health facility But was it all a sham

Lasizwe is a well-known favourite. Sein humor and openness to his fans are some of the reasons why they stick with him. 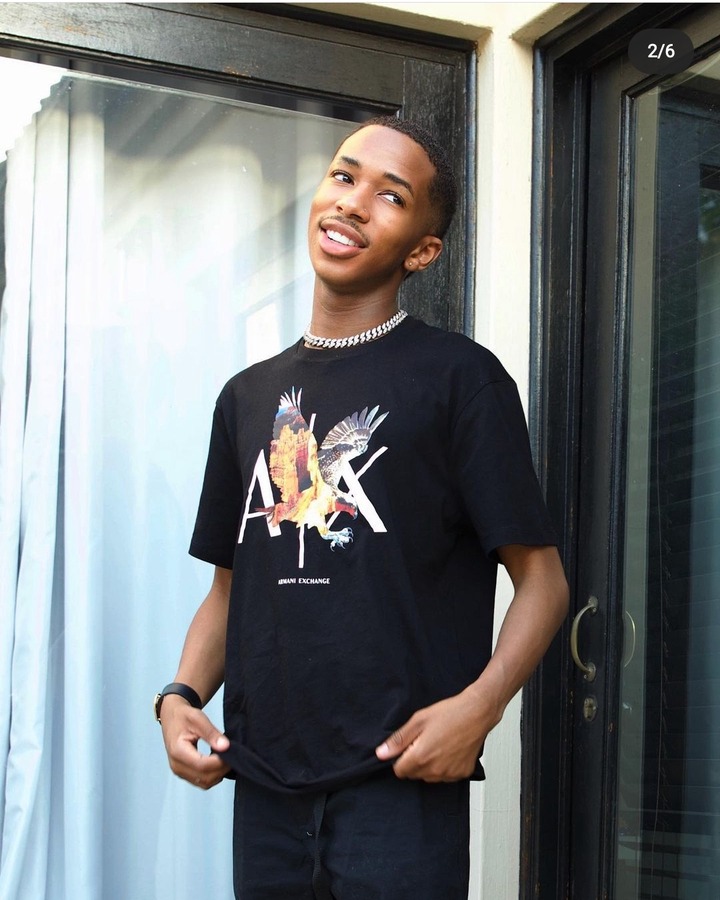 That's why when Sweerie revealed he'd be entering himself into a mental health facility, the internet erupted with He stated on social media that he was seeking help for his long-term depression.

People praised his bravery on Twitter. He was praised for demystifying mental illness. In many ways, it was seen as a positive move towards increasing the number of people seeking help for their problems. 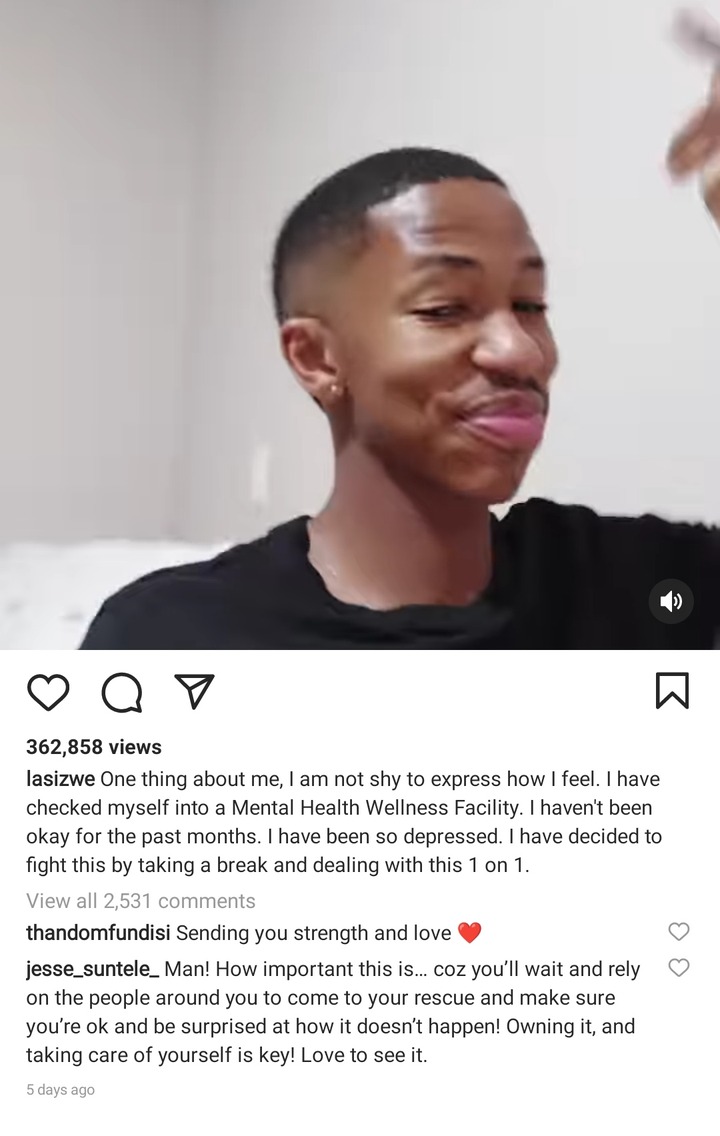 Tweeps now feel it was all a PR hoax and Lasizwe never checked himself into a facility.

A video purporting to show the comedian at Sun City has surfaced online. In the video, he is seen dancing to OSAMA during an event on November 27th. Social media users are clearly enraged.

Fans believe he checked himself into a mental health facility to raise public awareness about the issue. Intent is noble, but execution might have been better, they agree.

Then go out and resume living his best life, fans say. The act of doing so, according to one Twitter user, is a disrespect to individuals who are truly struggling with mental health concerns. 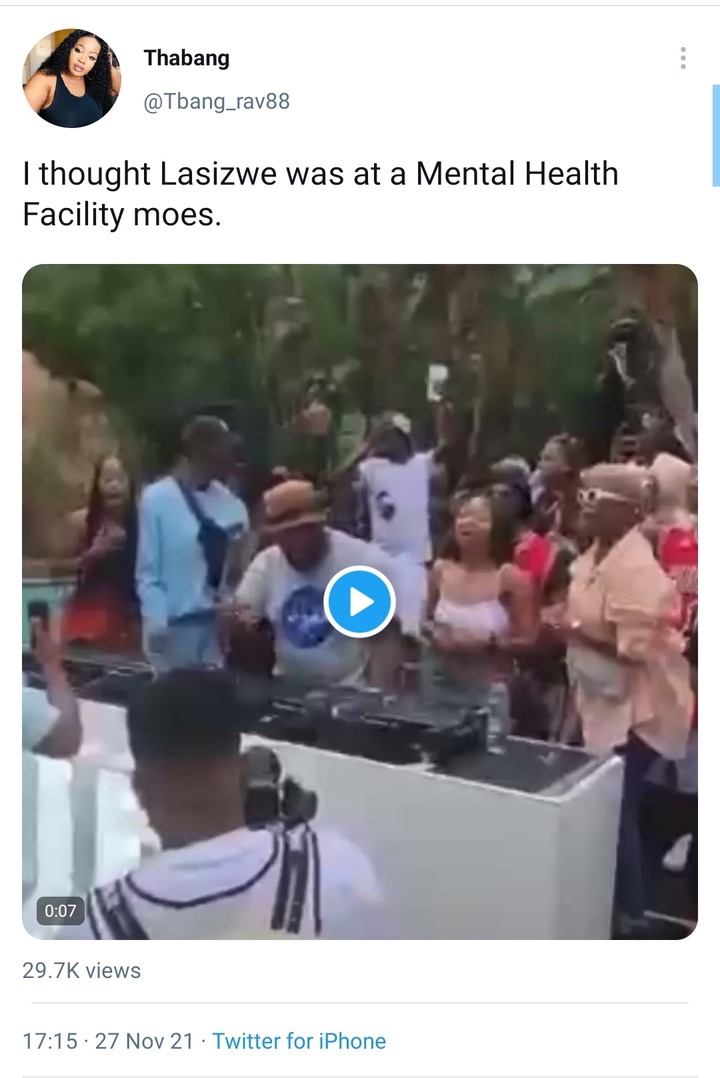 Quite the charge. Why would he do that? And the video isn't circulating in context. It's difficult to know how recent it is.

Maybe he checked out but didn't tell the public? We all know how harmful social media is. Because of the toxicity, Somizi had to leave Twitter.

We wish him well in either case. To be honest, we hope he is better now.

The work to de-stigmatize mental health issues should not be distracted by this.