Who Really Produced Ngud?? Mystery Of The Hit Still Not Solved

By ZIPPSTAR (self media writer) | 7 months ago 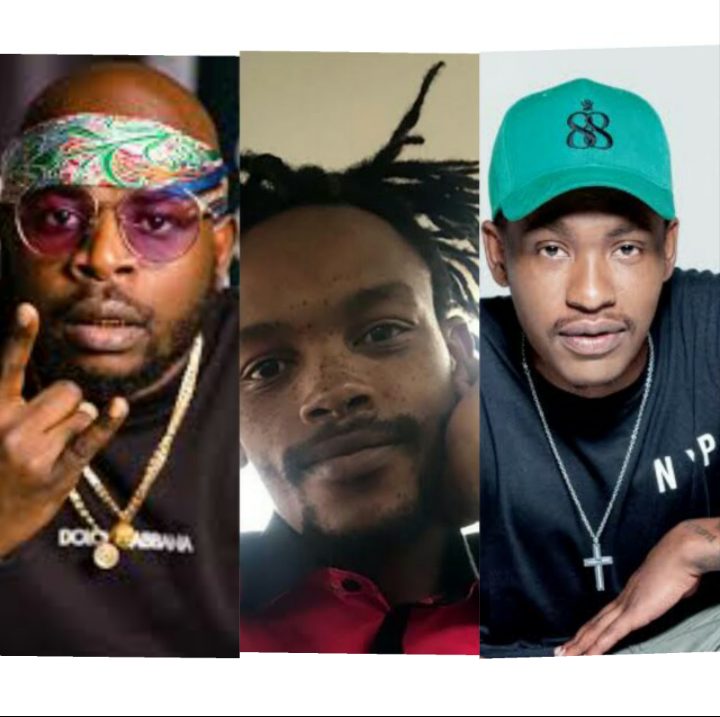 As everyone probably knows by now, Ngud is by far the best selling Kwesta single and one of the best kwaito Hip Hop tracks Mzansi has ever seen. Kwesta's career and those around him was never the same after Ngud dropped in 2016. 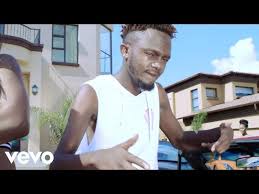 So far Ngud has sold multi platinum units not only in South Africa but across the whole of Africa. It has over millions pf views on YouTube, has tons of streams on spotify and has won multiple awards at the SAMAs. 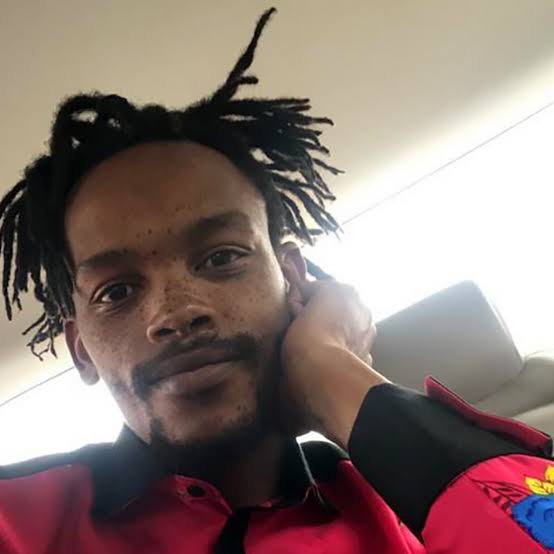 NOTA has mentioned in his first interview with MacG that he's the one who produced Ngud after he heard low BMP bass in Tembisa blazing in many VW Golf.

A Lot of people believed him until DJ Maphorisa and Makwa came to the scenes to claim the production credits of Ngud. 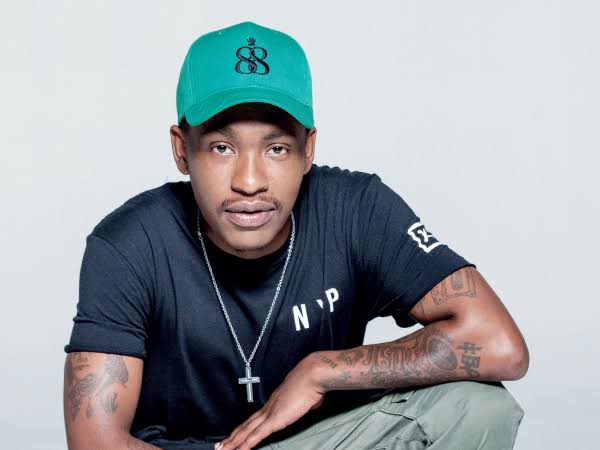 Makwa says DJ Maphorisa is only claiming to have produced Ngud because the session was held at his house. He further said, NOTA was asleep during the whole session of Ngud like he was with other DAKAR II sessions.

DJ Maphorisa said on his IG live that he's the one who produced Ngud and was actually angry because he never got paid for the song, he just did it because he loves music. 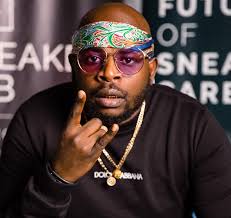 My take is that they've all contributed to the production of Ngud but because of ego, they all wanna claim individual credit to the success of Ngud.