Club DJ, Music Producer and Music Artist Kabelo Motsamai known to many including his fans as Prince Kaybee. He rose to fame after winning a DJ Competition on Sabc called 1's and 2's. 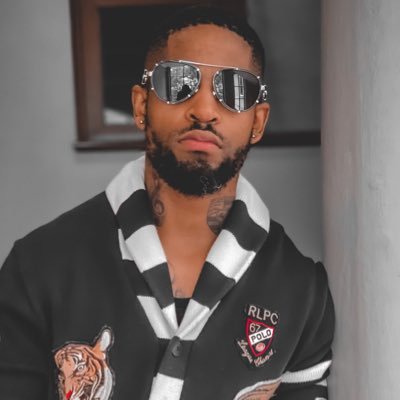 Prince Kaybee has mentioned a couple of times that he has 36 siblings and he is the youngest and he met some of his siblings during the funeral of his father.He also mentioned that he is the only child that his mother has.

Prince Kaybee has truly worked very hard ever since he won the DJ competition and released a lot music that includes both singles and albums. He has hit songs such as Wajelwa, Friendzone, Yonkinto, Charlotte and club controller which have dominated the music space during their peak. 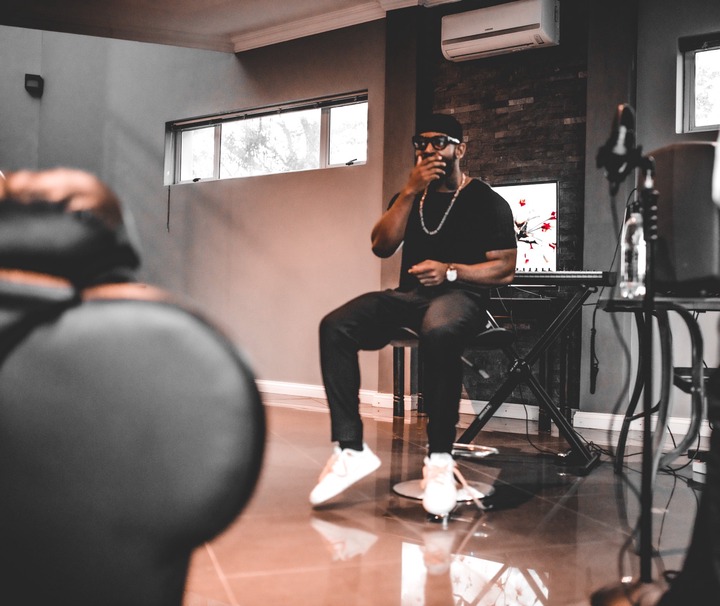 He has had his fair share of the negatives and positives of the entertainment and music industry. He recently trended for cheating on his girlfriend and sharing pictures of his private parts with his side girlfriend.

It was shortly after that when his girlfriend Zola Ayabonga Mhlongo decided to share his maternity pictures revealing the fact that shes pregnant with Prince Kaybee's child. People were not stingy with compliments and congratulatory messages to the couple. 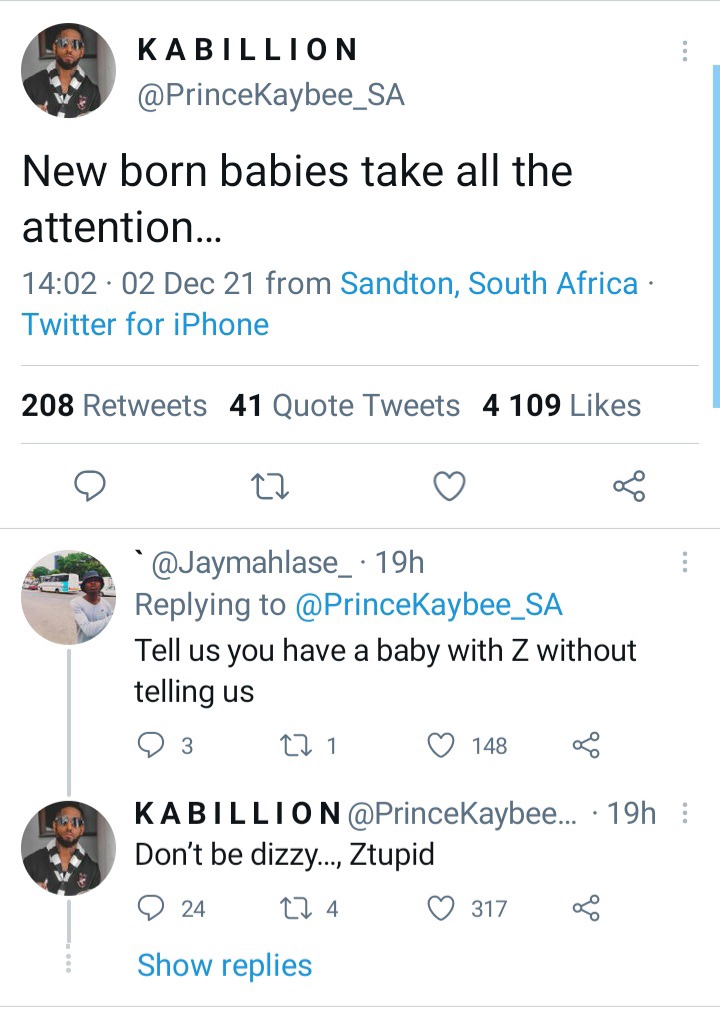 One cannot help but think that the couple has received they bundle of joy and the baby seems to be taking all the attention.

We love it when a good thing happens. All the best to them.