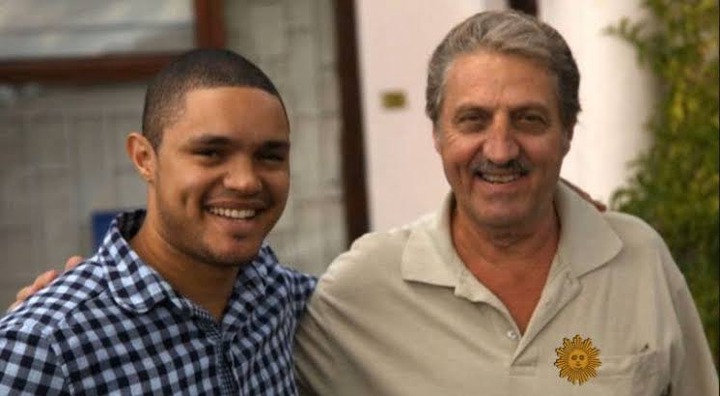 Trevor is a South African comedian and actor who is currently living it large as the lead presenter on Comedy Central's daily show. Trevor is the son of a South African Xhosa mother and a white Swiss father. Trevor jokes about his ethnicity a lot. 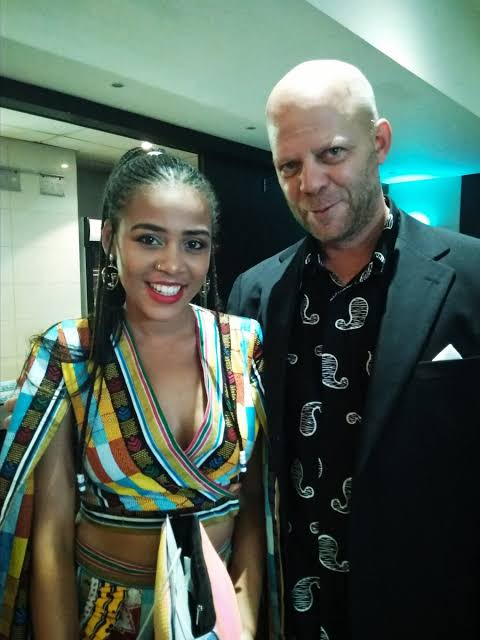 Sho Majozi is a South African musician known for her energetic performances. Sho was born in Limpopo to a black Tsonga mother and a white Swiss father. She speaks Tsonga, Sepedi, French, Swahili and English. Before becoming famous she lived in Tanzania, Senegal and USA. 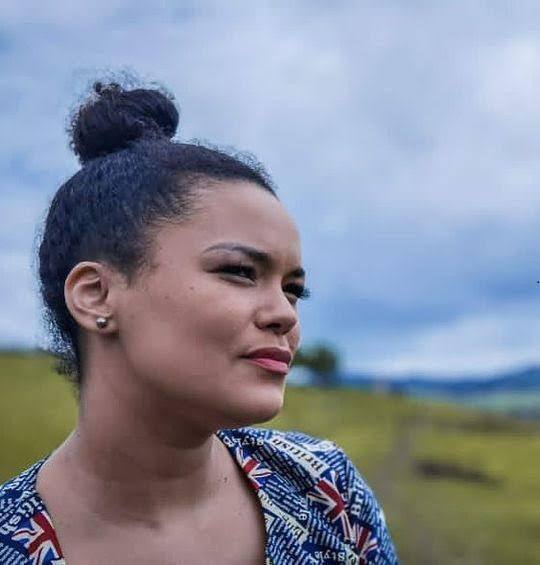 Phuneza is a South African actress and presenter known for her time as presenter of Our Perfect Wedding. She has a white German father and a black Xhosa mother. She lost her mother at a young age and was raised by her stepfather after her white father abandoned her. Her son lost his eyesight after developing an eye disease. 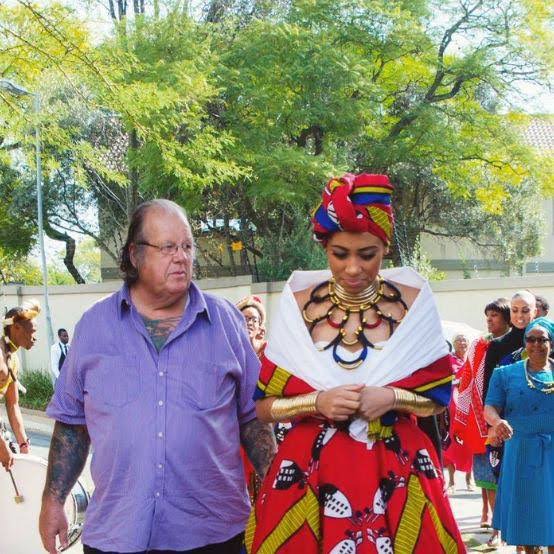 Sarah is a South African influencer who was first known for being Cashtime CEO K.O's girlfriend. She later left him for multimillionaire, Jehan Mackay who later divorced her for loving social media too much. Sarah was born to a black mother and a white father. Her parents never married and later split. 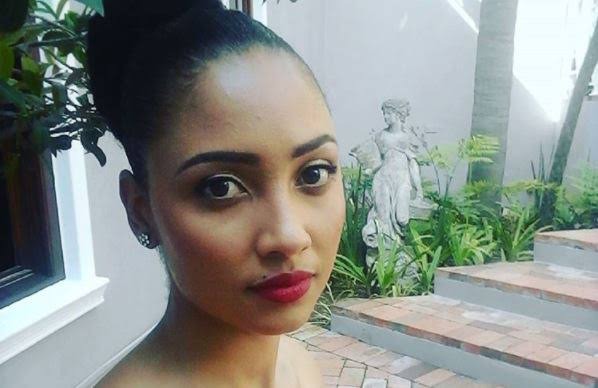 Jo Anne is a South African actress known for her many roles on television. She debuted on Muvhango playing the receptionist Pearl. She then moved to Ashes and ashes, Generations and Isidingo. She was born to a black mother and a white father. Jo Anne never knew her father growing up and even went to the media to seek him. 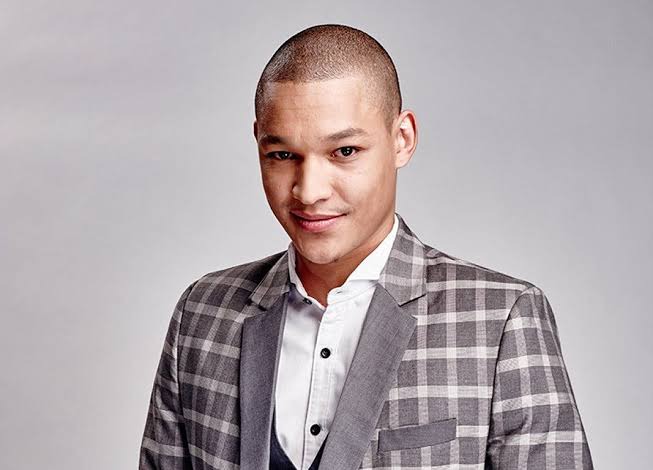 Brighton is an actor known for his role of Quinton Nyathi on Scandal. He was born to a white Swiss father and a black Zulu mother. His father abandoned him when he was a baby and later moved back to Switzerland.

Mihlali Ndamase or Thuli Phongolo, who is the most beautiful Xhosa woman? See pictures below.

OPINION: Skeem saam is the most educational show on television right now like it or not

12 year olds will start getting the jabs from 20 October. As a parent are you ready for that. Read