For many years Leon Schuster has been wearing a black face in his comedy without being dragged by South Africans. In fact, most South Africans found him funny, especially in Mama Jack where he impersonated a black woman. A lot of people never had a problem with it, and they kept celebrating him and applauding him.

However, in the recent video that has gone viral on social media where a white woman impersonated Nomcebo in a singing competition where they were asked to perform an international song, Mzansi feels that Nomcebo has been disrespected and has to sue. 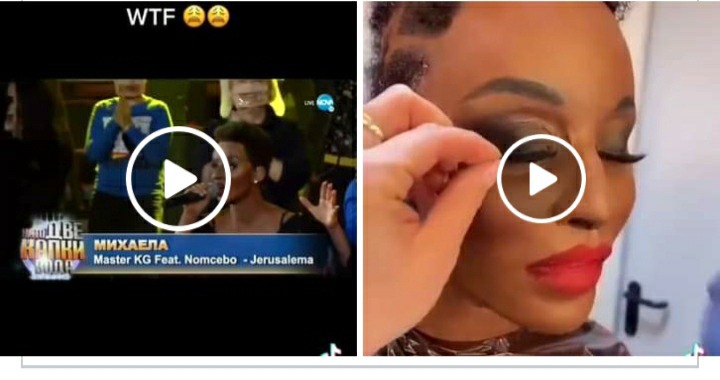 There have been reports that she is trying to look like Nomcebo, which is not really true. This was only for a show, and as much as people never had a problem with Leon Schuster, they should not have a problem with this woman. 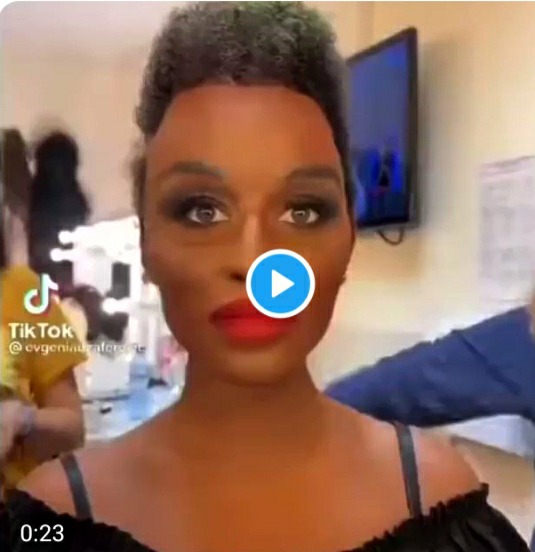 So many people impersonate Michael Jackson when they sing his songs, why has his family not sued? Well, Mzansi feels different about this and want Nomcebo to sue as they think that she is being disrespected to the highest degree. Some are even calling on the President to act.

In the show, contestants were asked to look like the singer of their song choice. The lady in question chose to sing Jerusalem and therefore had to look like Nomcebo whilst performing. Instead of being supported and applauded fit a job well done, Mzansi feels disrespected.

People need to draw a line between what is racism and what is not. Mzansi has a tendency of pulling out the race card whenever they do not agree with something that white people do. If the contestant was black and tried to look like Nomcebo, people would have clapped and cheered for her, but because the contestant is white, there is outrage.