By Secretary (self media writer) | 6 months ago 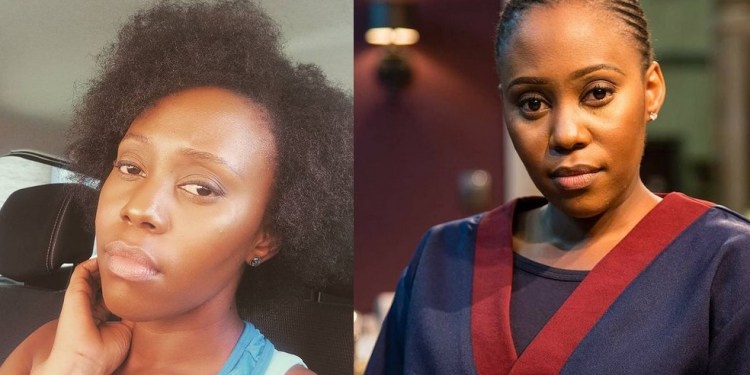 Pearl Noxolo Monama plays the role of Doctor Sphe Moroka nee Cele on Generations The Legacy. On Generations The Legacy, Sphe is a Cele princess forced in an arranged with Mazwi Moroka, the heir apparent to the Moroka Empire. Their marriage failed the test of time and separated with no formal divorce proceedings, with Mazwi being barren and incapable of producing children. His young brother Smangaliso Moroka and Sphe conceived a Moroka princess Rorisang Moroka – the role played by child actress Dithoriso Mosaka. 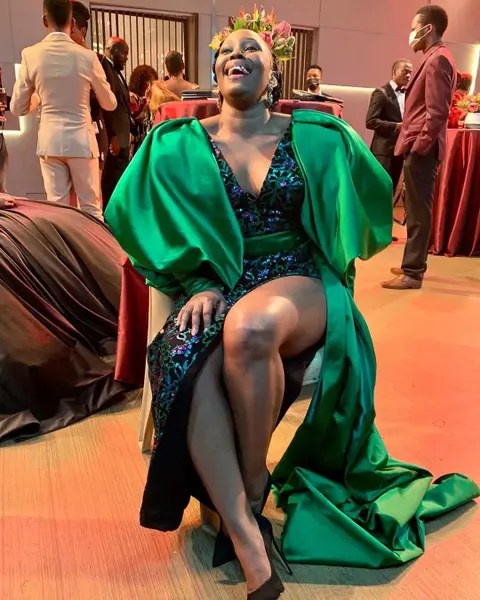 Despite barely celebrating her birthdays in public, Generations The Legacy fans were shocked when they discovered that Sphe is one of the young guns on the cast. 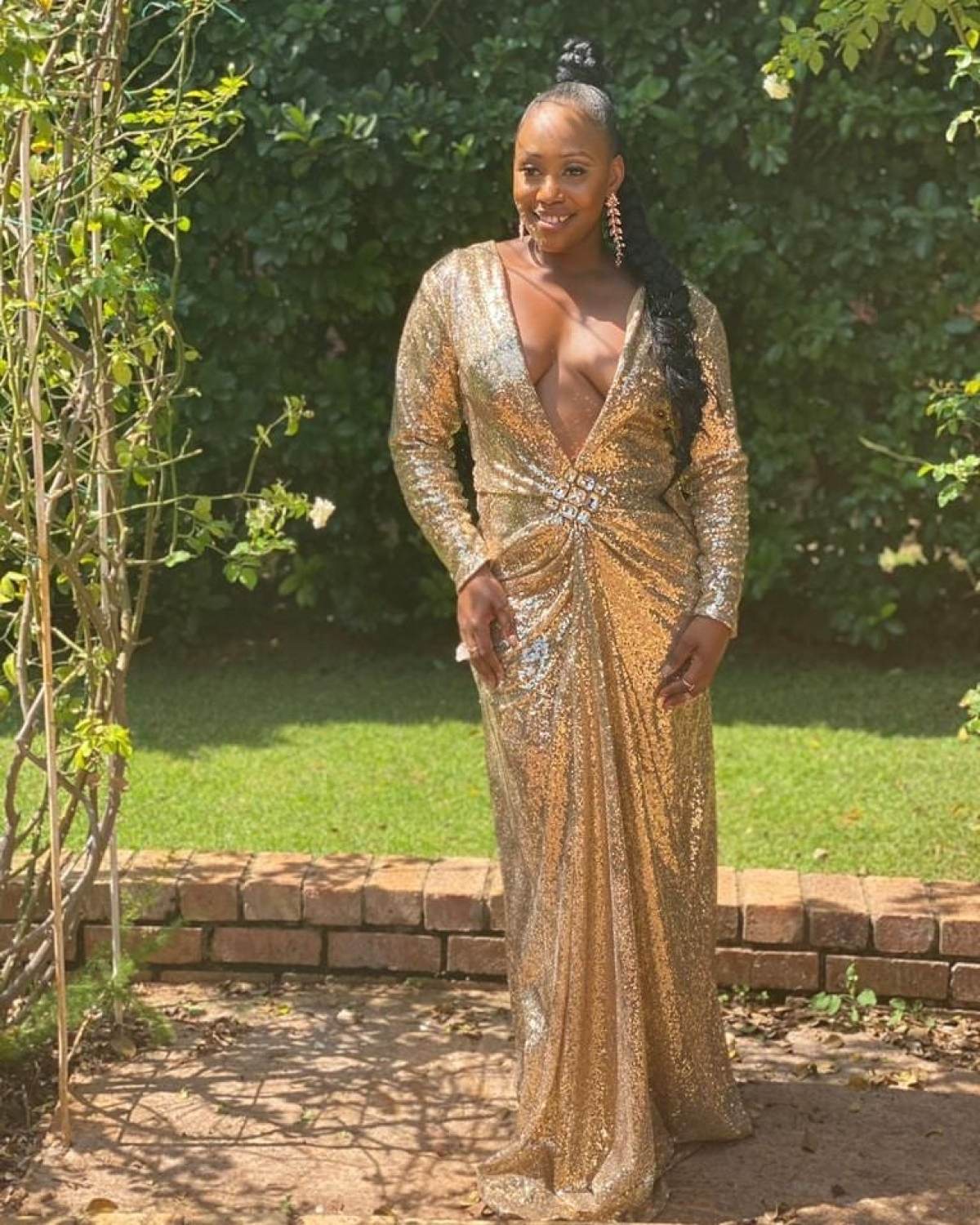 Over the previous seasons, Sphe witnessed all her family members leaving one by one; being Jack Mabaso’s daughter, she remains the only survivor of the Mabaso household. She witnessed the death, and her brother Fana Cele, father Jack Mabaso, Uncle Siyanda Khoza and her mother Nandi Mabaso left on unclear circumstances. 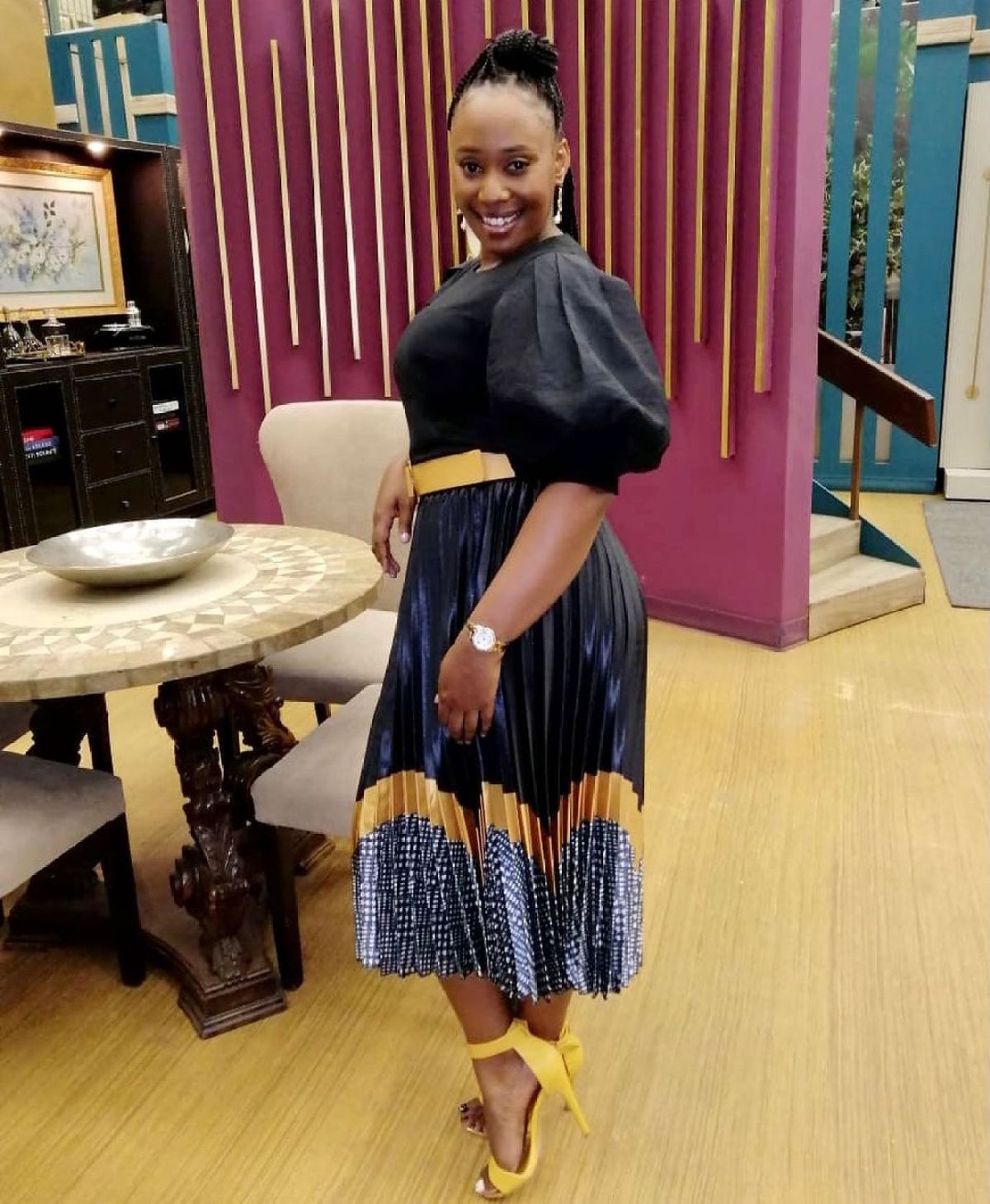 Content created and supplied by: Secretary (via Opera News )