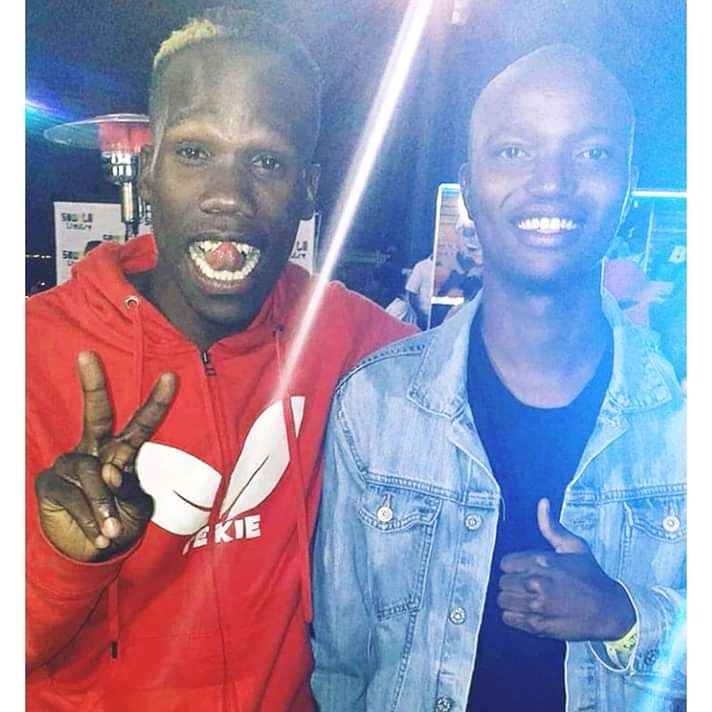 There are allegations that witchcraft is rife in Limpopo and Sir Jovial is adding fuel to the fire by threatening to bewitch a comedian that allegedly owes him money.

William Last, also known as Motsetserepa is allegedly going to be bewitched after he was paid for an event that took place at the University of Limpopo Limpopo's Tiro Hall in 2019, which he never pitched. 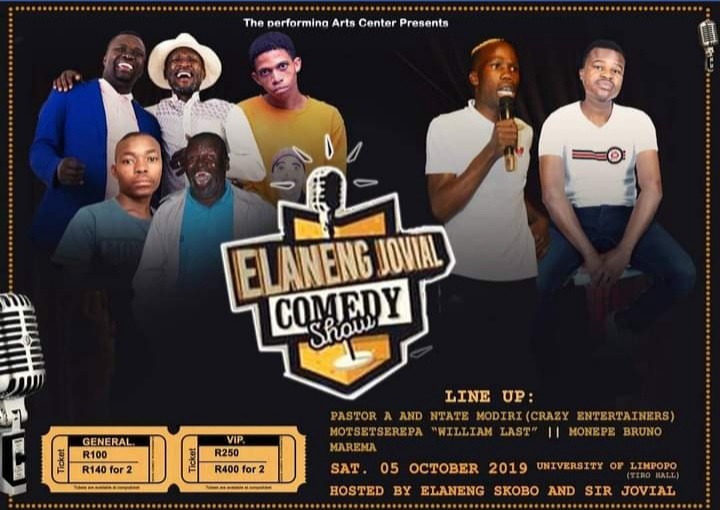 The event was hosted by Sir Jovial (Maisela Legadimana) and Elaneng Sekobo and comedians like Thabang ER, Crazy entertainers, Chomi ya Jeso and many other local comedians were present to entertain the crowd.

Motsetserepa was on the line-up but he never pitched, and the crowd was not easy on the organisers as they thought that they pulled a stunt, but they called him and he did not pick up the phone, I can bear testimony to that as I have personally attended the comedy show. 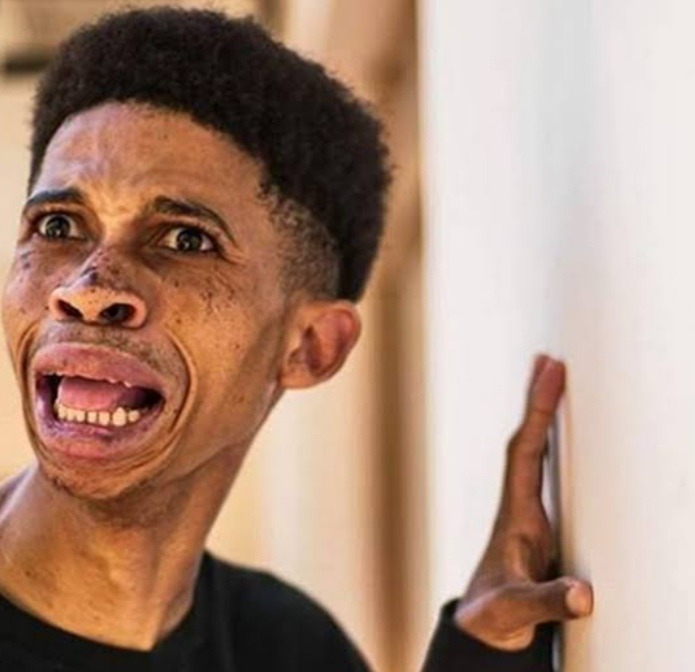 A couple of months later, it then emerged that he was paid before his name was enlisted on the poster, but he allegedly did not pay back the money and has blocked Sir Jovial on all social media platforms.

Jovial then announced on his Facebook page that he is going to look for a powerful sangoma to bewitch William Last. According to Jovial, he even paid Twitter influencers a whopping R10, 000.00 to talk about the issue on twitter. 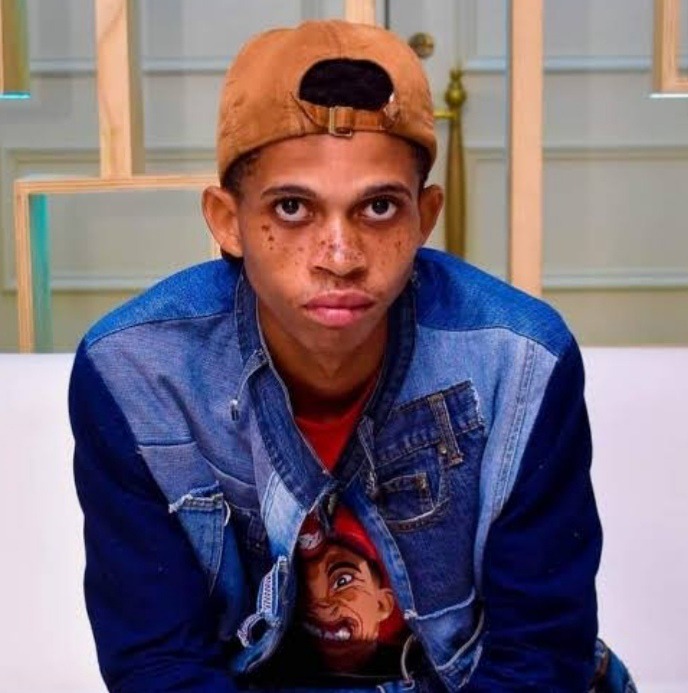 Jovial however refused to provide proof of payment but urged Motsetserepa to go and instigate charges if he believes he's innocent, however, he stated categorically that he has proof of payment in his video.

“I'm going to continue doing what I'm doing and I want him to go to the police if he thinks he doesn't owe me,” Sir Jovial said.

Jovial is famous for his Uyajola 9/9 varsity edition that exposes cheating partners on the campuses in South Africa, but it focuses mainly on the University of Limpopo. 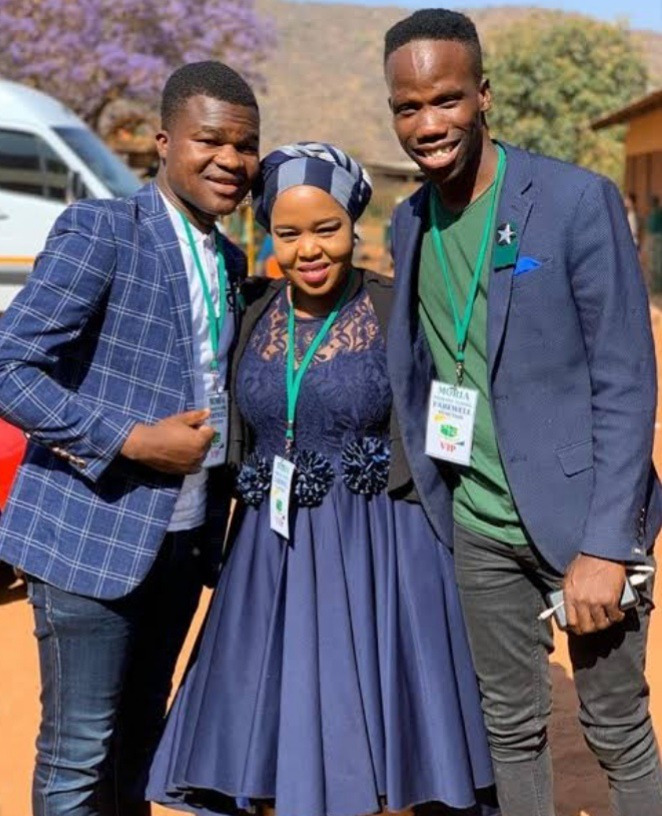 Jovial also said that after he started posting on social media demanding his money, there is someone from Botswana who tried to communicate with him and told him that Motsetserepa promises to pay him back his money within 24 hours.

He also said that that was not the first time he was promised money, so he will continue with his videos until he gets his money back or until he finds a better sangoma. 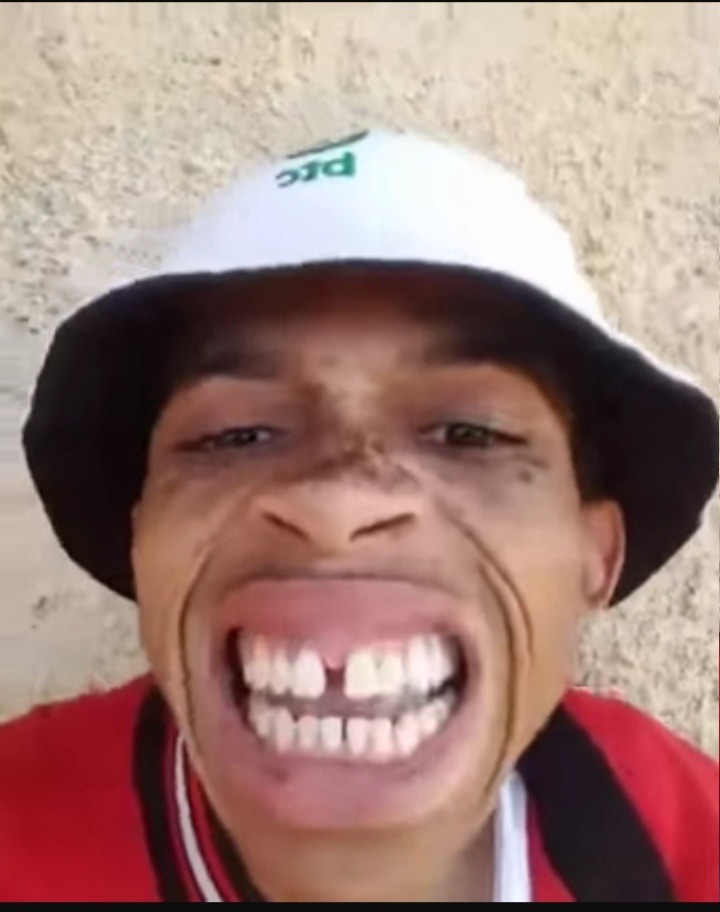 Also watch: A video of William Last confirming his booking.