On the show, he almost grew up. Viewers saw him grow up from a teen living in Turfloop with well-off parents to a fully grown man. He had viewers eating out of his hands as an adolescent father, went to university, got his first job, and married his high school girlfriend.

Until recently, Thabo 'Tbose' Maputla was a regular on the SABC1 drama series Skeem Saam. 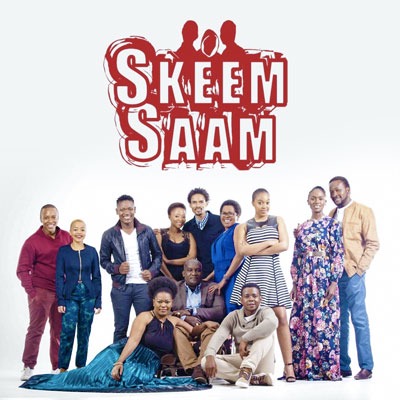 Cornet Mamabolo (31) is a Limpopo-born actor who quit the show to focus on his insurance business. He talks about his time in the profession, his work, and his journey as a father.

"I didn't start taking the arts seriously until I was in grade ten, and it was largely theatre work and artistic activities like dancing, acting, and poetry." When we were introduced to stage theatre performance, I realized it was my love. I landed the role of Tbose in Skeem Saam on my first TV audition. It was when I was unable to complete my studies at Wits University due to financial constraints. I was young and had no understanding what television was, so it came with a lot. I had the opportunity to work with some of the greatest in the business."

Cornet attempted but failed to earn his BA in Dramatic Arts at the University of Witwatersrand. But that didn't deter him from pursuing a career in the arts, and he expresses gratitude for the chances that have since come his way. 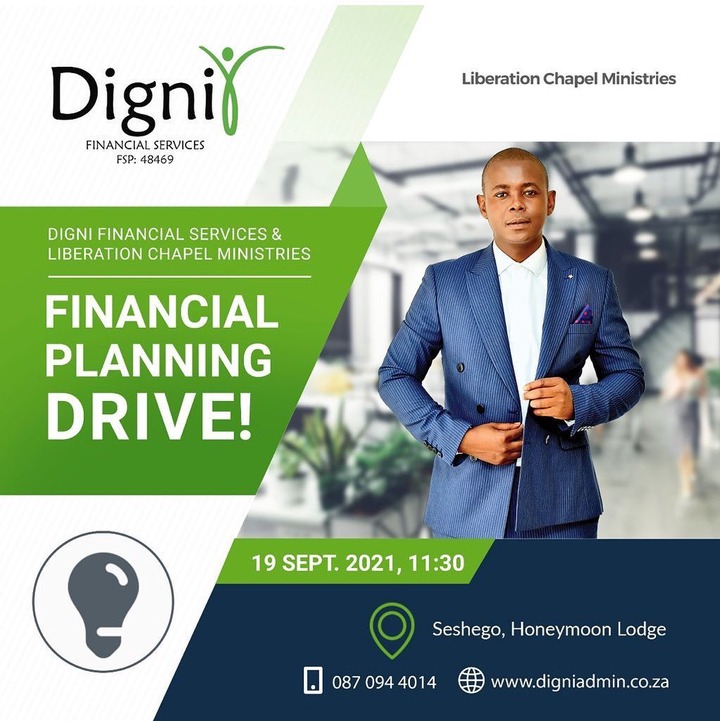 “After being exposed to insurance, I developed an interest in selling underwriting and launched my firm. I began my career as a financial counselor, but I soon noticed a gap in the market and the way policies are written. I noticed that it didn't entirely adapt to how African structures are structured, and I realized that our grandmothers were being left out because of their age. We treat extended family as if they were immediate relatives, and we support polygamous marriages.” 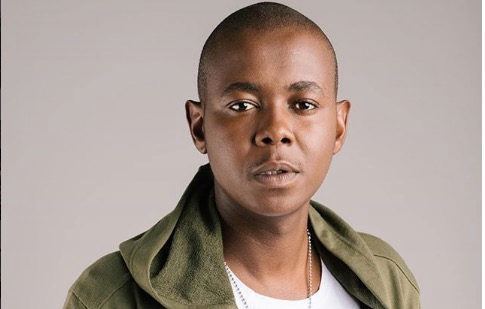 He enjoys being a father to two lovely children, Omphile and Lesedi, while he is not working, and he believes that parenting has been a journey and the most important role that he is grateful for.

"Children help you to become a better person by grounding you. When I became a father, even the things I struggled with as a man began to make more sense. My children have transformed me into a better person, and I no longer live for myself. I've learned to prioritize them, and I take it seriously; as a result, I've started a foundation and participated in efforts that improve the lives of others."

Cornet enjoys mountain biking and hiking when he is not on TV or operating a profitable business. He believes in staying in shape by doing what one wants and enjoys.

"Cycling is a lovely sport. I had a bicycle for a while before I decided to start cycling. Mountain biking is fantastic since it allows you to explore nature while also allowing you to meet interesting people. People send me direct messages asking where I am cycling and whether they can join me. "It's a lovely place to be," he says. 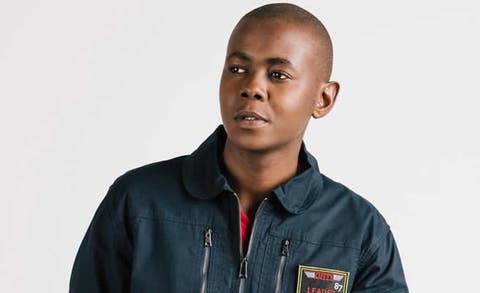 When people inquire about his work and cycling, he is delighted.

"It's critical to show gratitude to those who honor your work. Everyone likes to be recognized, and it's always gratifying when others recognize your efforts. People are praising me and my work, in my opinion. I enjoy having heart-to-heart conversations with other people.”

He has a foundation that focusses on revamping rural education by travelling to rural areas around the country to provide schools with necessities such as books, stationery and even libraries

"I was motivating individuals in neighborhoods and schools." I also visited jails to encourage inmates; every time I returned home, I saw my friends and saw how some of them succumbed to drug misuse, and I told myself that I should do everything in my power to make a difference in rural regions. The organization was established to assist schools and communities. Rural kids are more disadvantaged than those in townships, so I'd like to concentrate on them for the time being. We're working on constructing a center in Limpopo, but it's taking a long time because we're funding it ourselves.

Day nine of Ocsober, Somizi Mhlongo is abstaining from Alcohol

Are people really dying after taking the vaccine or is it fake news.

Meet a Nigerian beauty that is married for former Generations actor

OPINION| Nelson Chamisa Speaks Out About the Violent Zanu Pf

The Holy Spirit - Your Parakletos