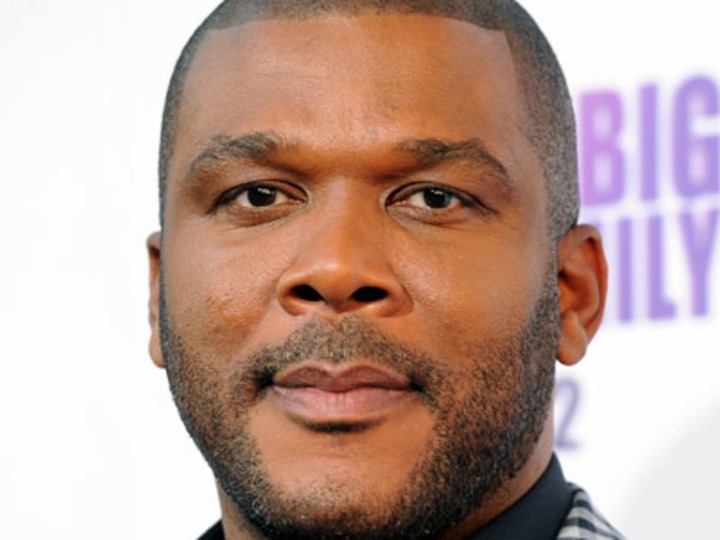 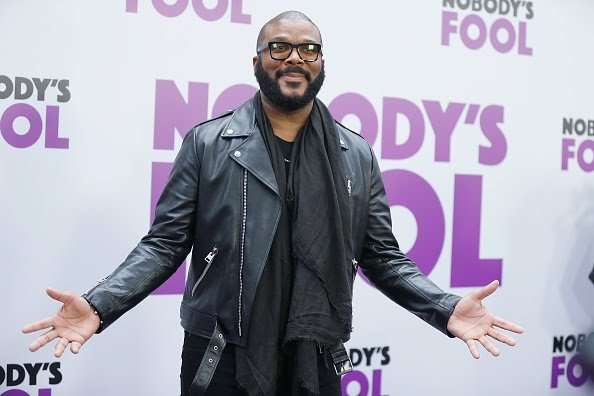 The Hollywood writer, producer and director opened up about being sexually abused as a child in an interview with Oprah Winfrey. He said he was first assaulted by three men, then later by his childhood friend' s mom. Growing up in New Orleans for Tyler Perry was difficult because not only was he abused by outsiders, he was also emotionally and physically abused by his father.

This led him to get depressed as a young teenager. Abuse is the most difficult thing any child could go through, it affects their well-being and cause a lot of trauma. Most people do not survive but Tyler Perry was able to escape it and follow his dreams. Today he talks about it because he believes the more he does the more he gets healed and free himself from the emotional turmoil of dealing with it. 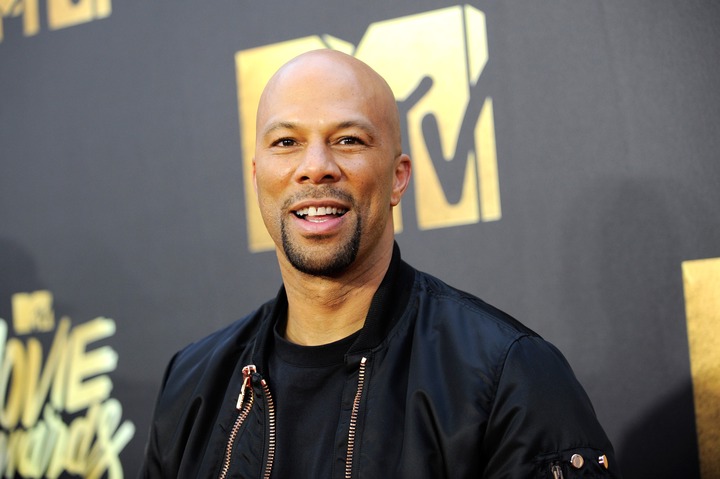 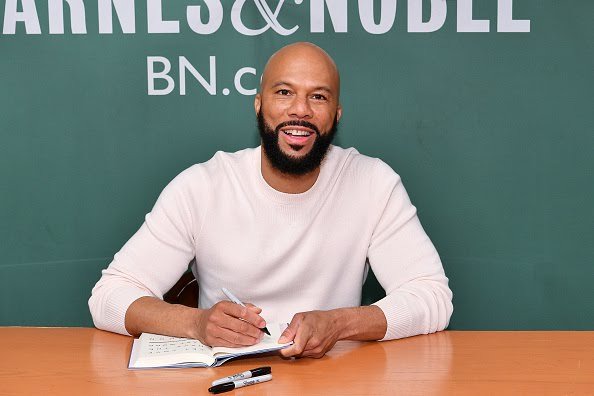 The actor and rapper opened up about being molested by a family friend when he was still young. He revealed this on a Twitter post, he said he opened up because a lot of young black men go through this but do not say anything. I believe this happens because in the society men are considered to be strong and not to show emotion which is not true because we are all human and all get hurt. The only way to deal with trauma and heal is by opening up and getting help. 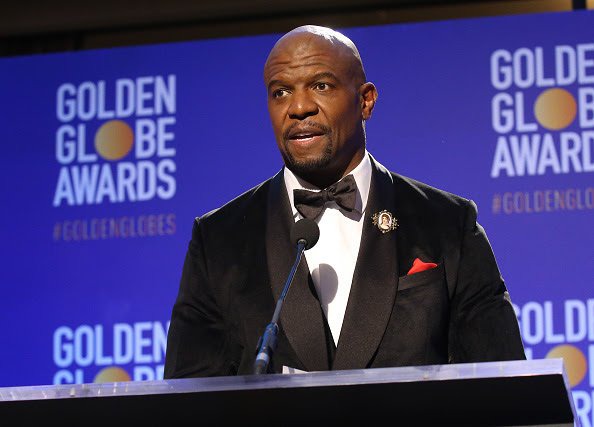 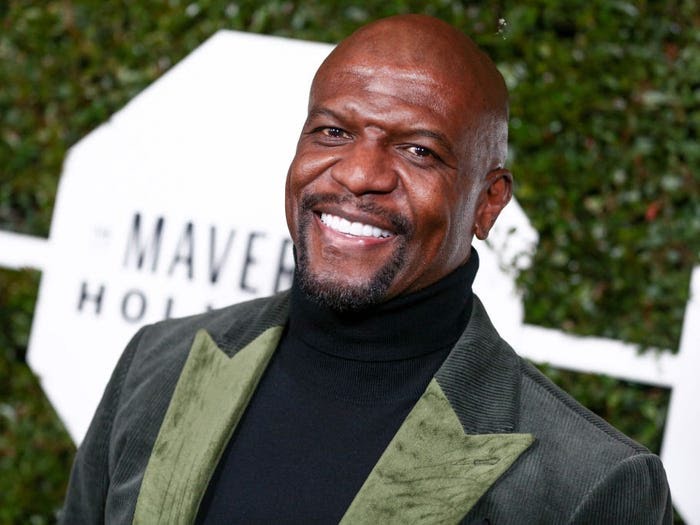 The actor revealed he was sexually assaulted by the most powerful executive in Hollywood on his Twitter account. This shows it is not only women who goes through this in the entertainment industry. What happens to women behind the scenes and on sets men also experience it. It just gets difficult to open up about it because of how men are labeled in the society. I think as a society we need to change how we react through this things towards men and be more supportive. Maybe by doing this more victims can come out. 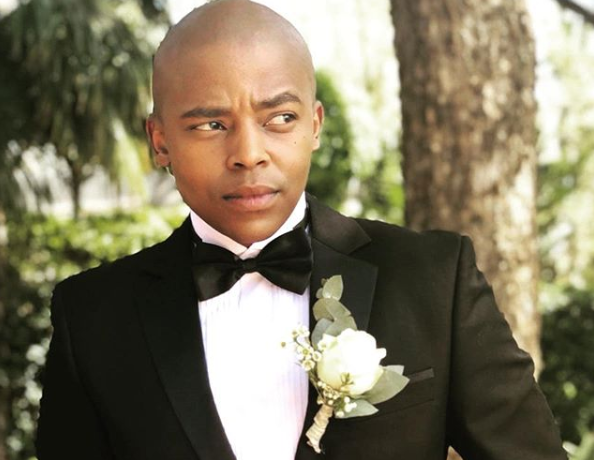 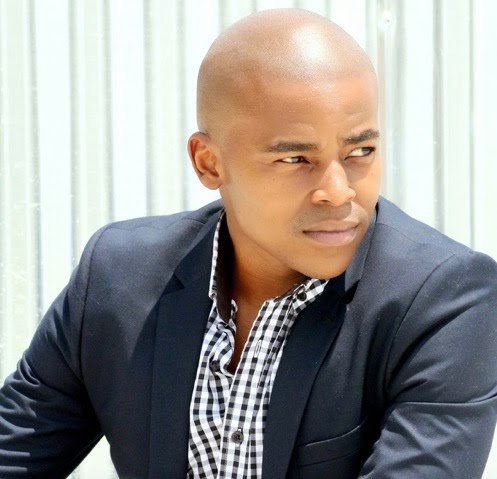 The south African actor revealed he was sexually abused by a neighbor as a young boy in his interview. It was reported that the abuser targeted young boys in his neighborhood. After Loyiso went through his trauma he was able to speak to his parents who helped him and more victims came out. This shows the importance of opening up, not only will you get helped or justice served but you can also save the next person.