Little Emanuella Is 11 Years Today: Here Are 4 Things She Has Achieved At Such A Young Age

By Cool_Dealz (self media writer) | 10 months ago

Little Emanuella Is 11 Years Today: Here Are 4 Things She Has Achieved At Such A Young Age 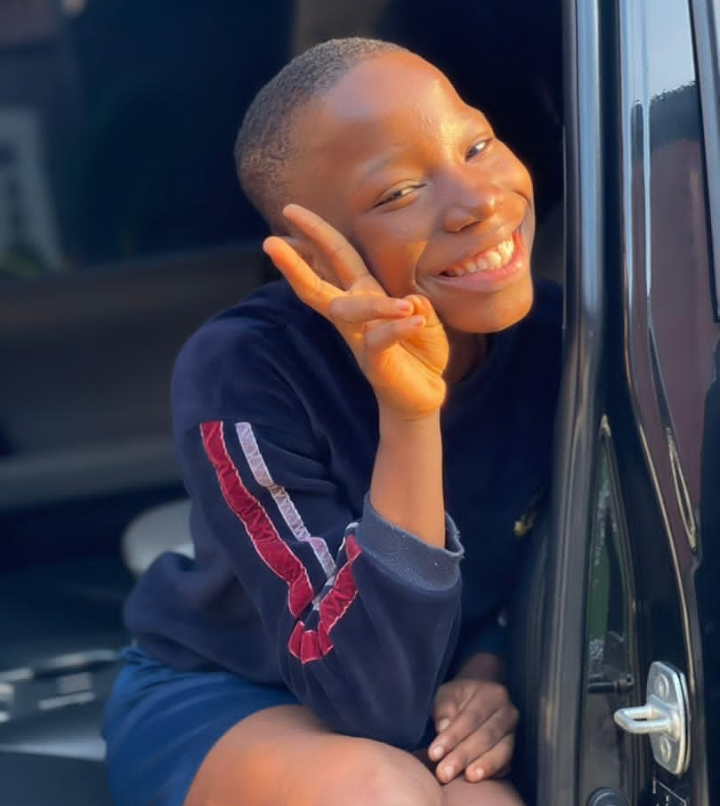 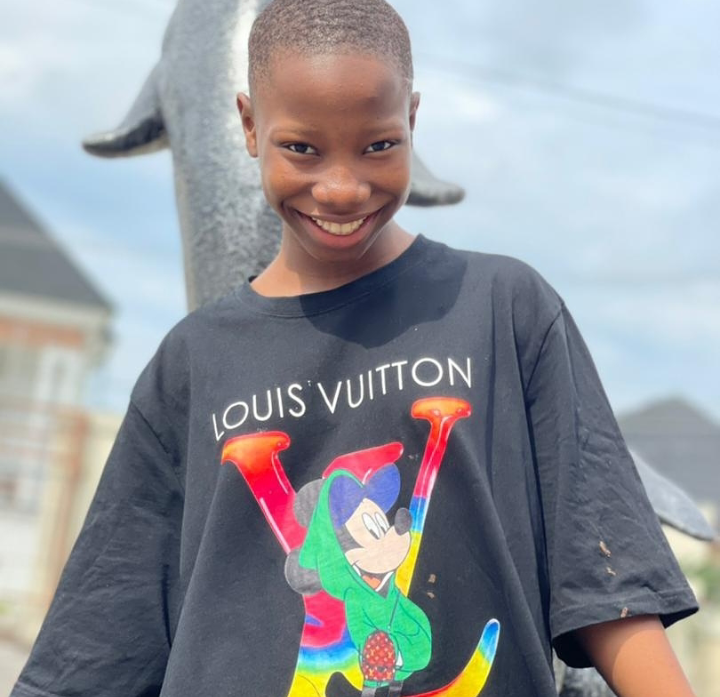 Emanuella Samuel, one of Nigeria's biggest and brightest stars and also one of the country's youngest, celebrates her 11th birthday today. Emanuel is without a doubt a role model for children all over the world, especially given how much she has accomplished at such a young age. Only a select few have been able to achieve the level of popularity that she has attained at the young age of 11 so far. We will therefore examine four of the accomplishments she has made while still at such a young age in this article. 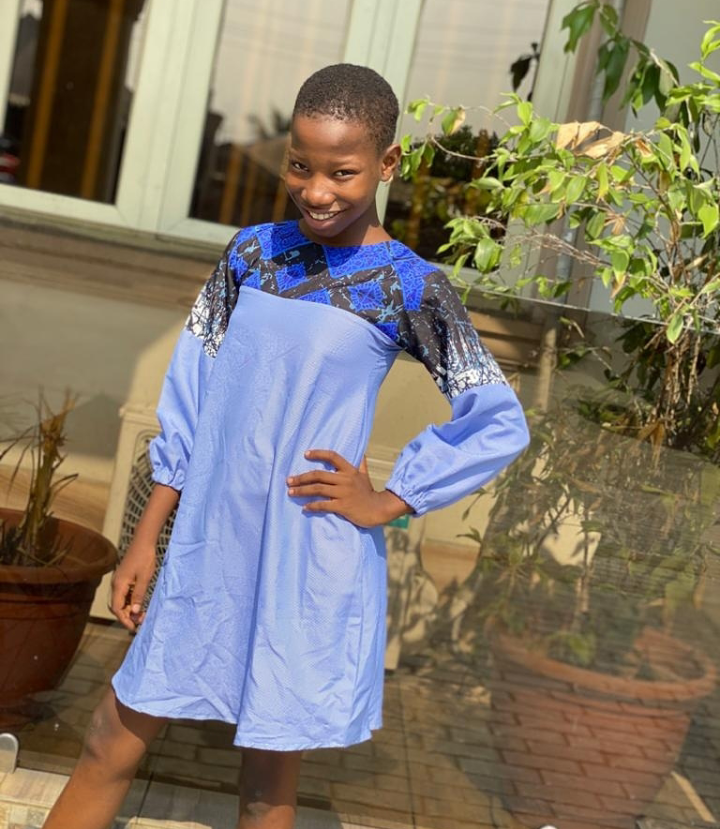 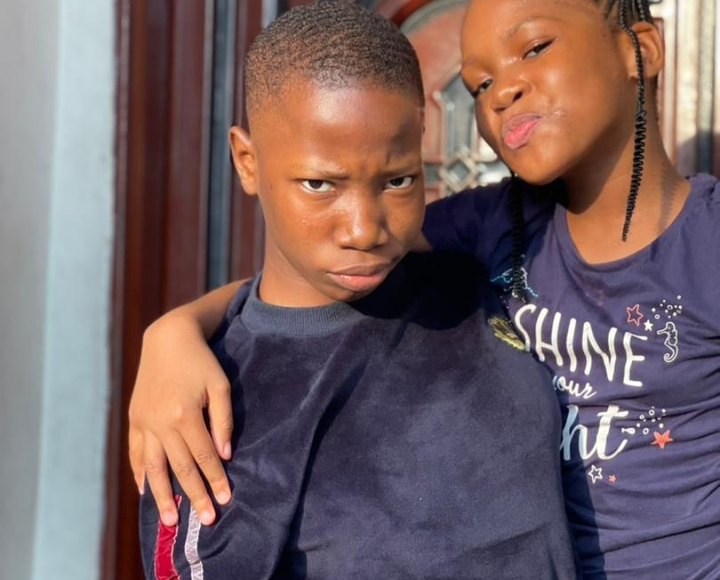 Many people are understandably perplexed as to how such a young child came to be in the spotlight at such a young age. Emanuella, on the other hand, gained popularity after she began appearing on Mark Angel's YouTube channel. The child comedian, who was born on the 22nd of July 2010 in Rivers State, is originally from Imo State. So, without further ado, let us take a look at the four things she has accomplished at such a young age. There are four things she has accomplished at such a young age: 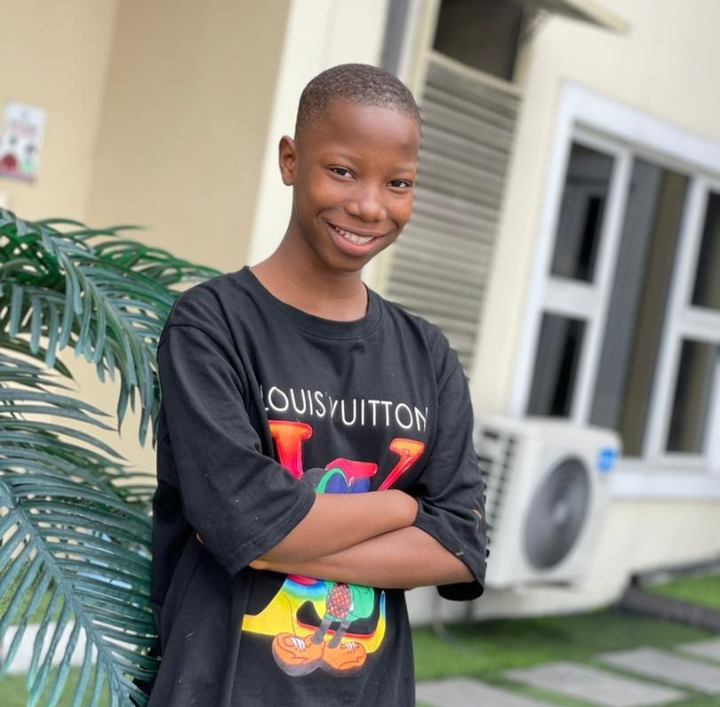 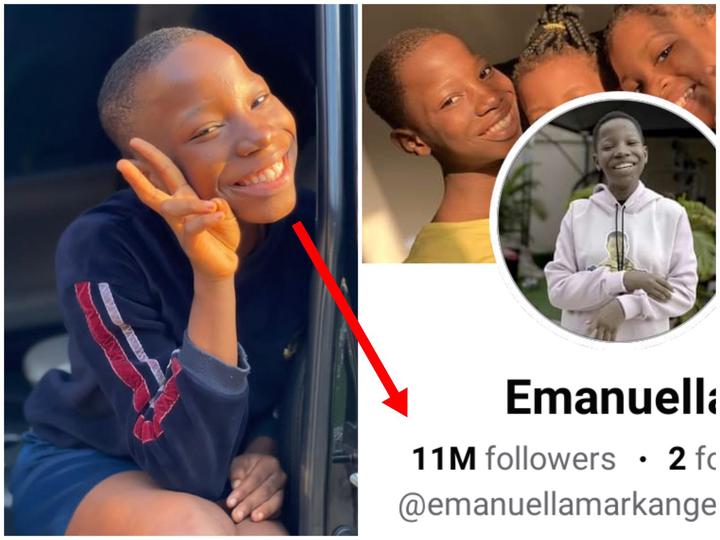 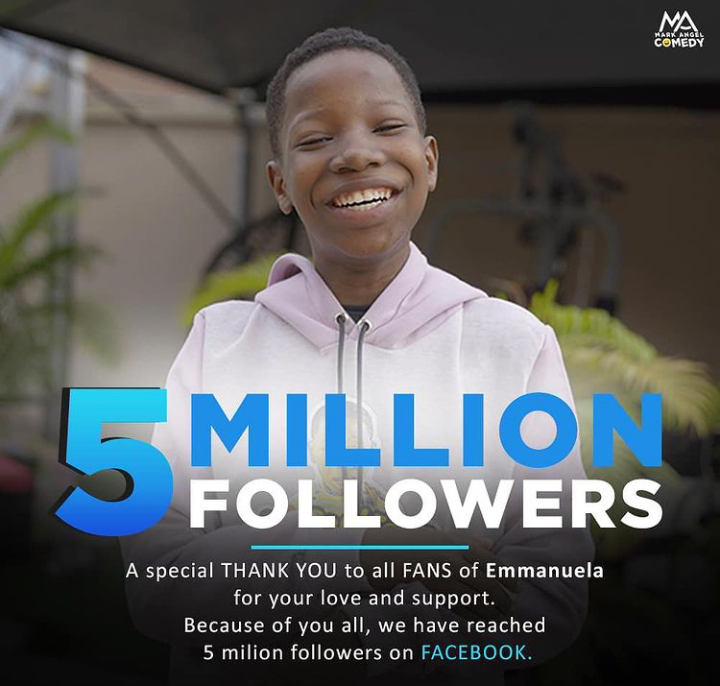 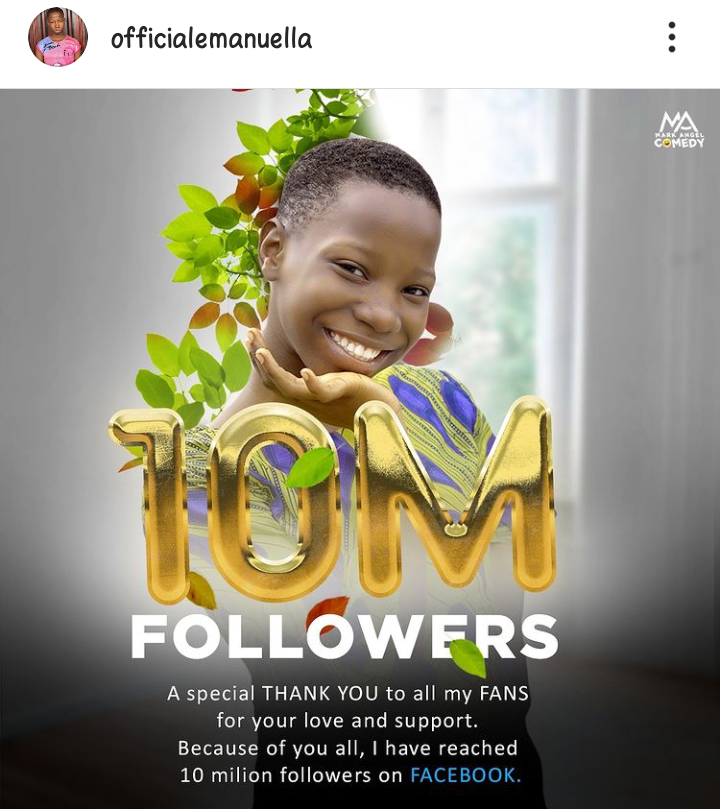 However, she has now amassed over 11 million Facebook followers, just a few months before she turns eleven years old. 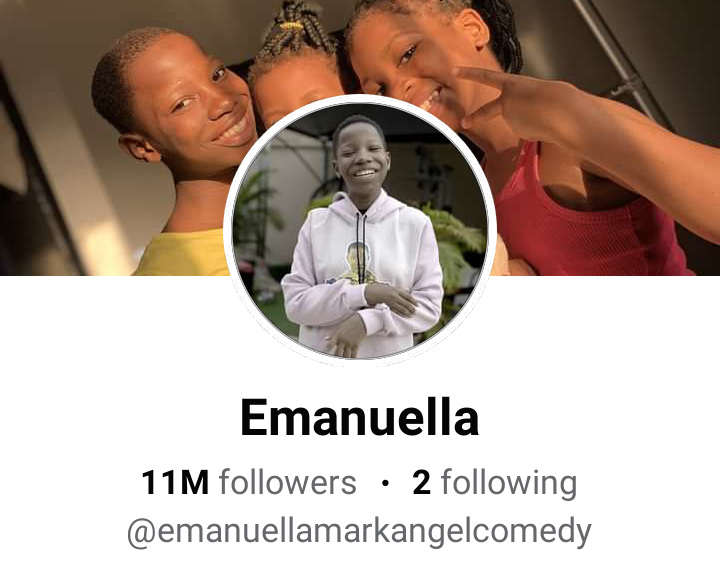 2. The President of the Nigerian Senate gave her a commendation for her efforts.

For those who are unaware, Emanuella's exploits have earned her national recognition in Nigeria. After landing a role in a Disney film, she was invited to the Senate by Bukola Saraki, the President of the Senate at the end of 2018. 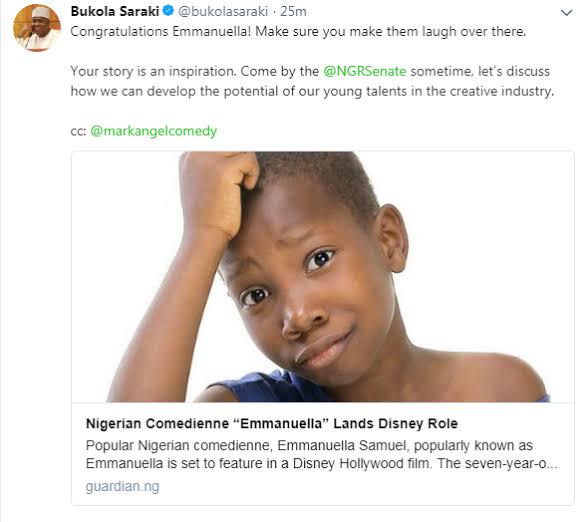 3. She was the recipient of a Nickelodeon Kids' Choice Award. 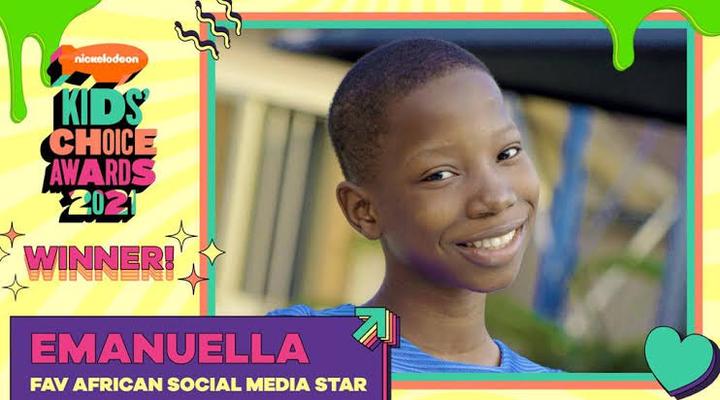 4. She constructed a beautiful residence for her mother.

Emanuella shared a photo of the beautiful house she built for her mother on her Instagram account on the 13th of November, 2020. 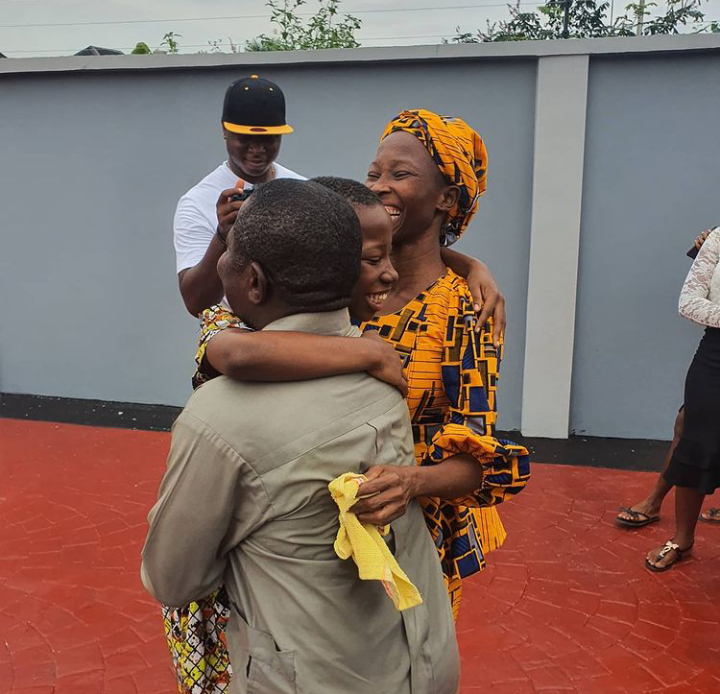 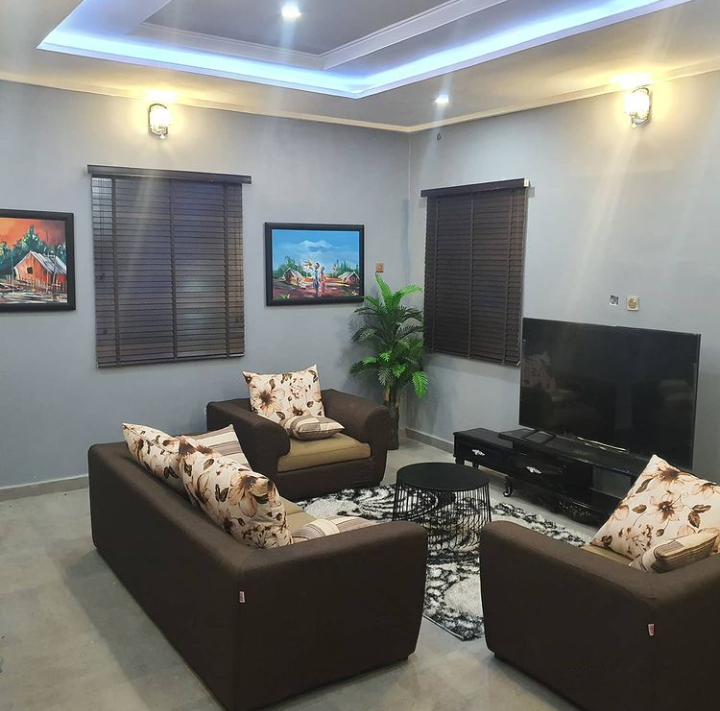 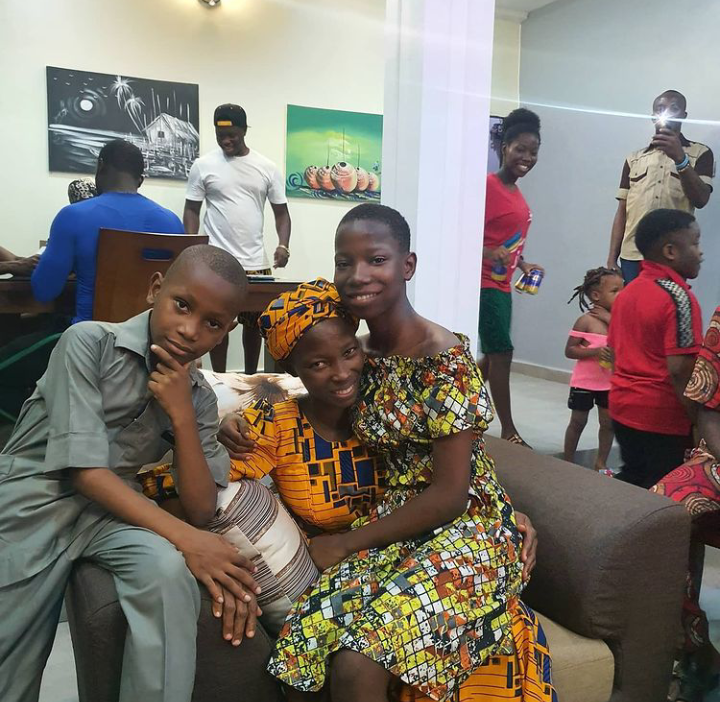 So, fellas, here's the deal: Let's wish her a happy birthday on this occasion. Please leave a comment so that I can hear what you have to say. Thanks.