SKY Khoza is known as a good actor and one of the telenovelas that he stared at was The Queen his character being Shaka who was later murdered on the show. That was the end of SK Khoza on the show but SK has been trending not for his acting but rather disruptive behavior. 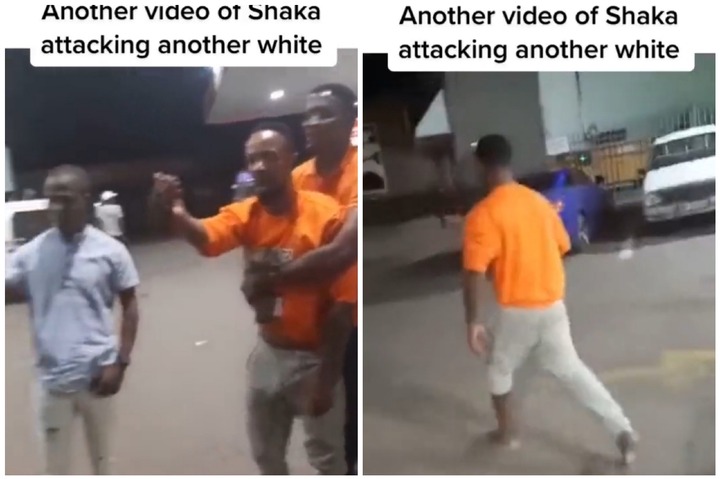 Earlier he was said to have attacked a petrol attendant while with his fiancé. The a video of him went viral where he was trying to attack a white man and in the video SK was screaming vigorously. People thought that SK was using drugs hence the behavior but he later posted on his Instagram that he took negative drug tests and that he is okay mentally and nothing is wrong with him. 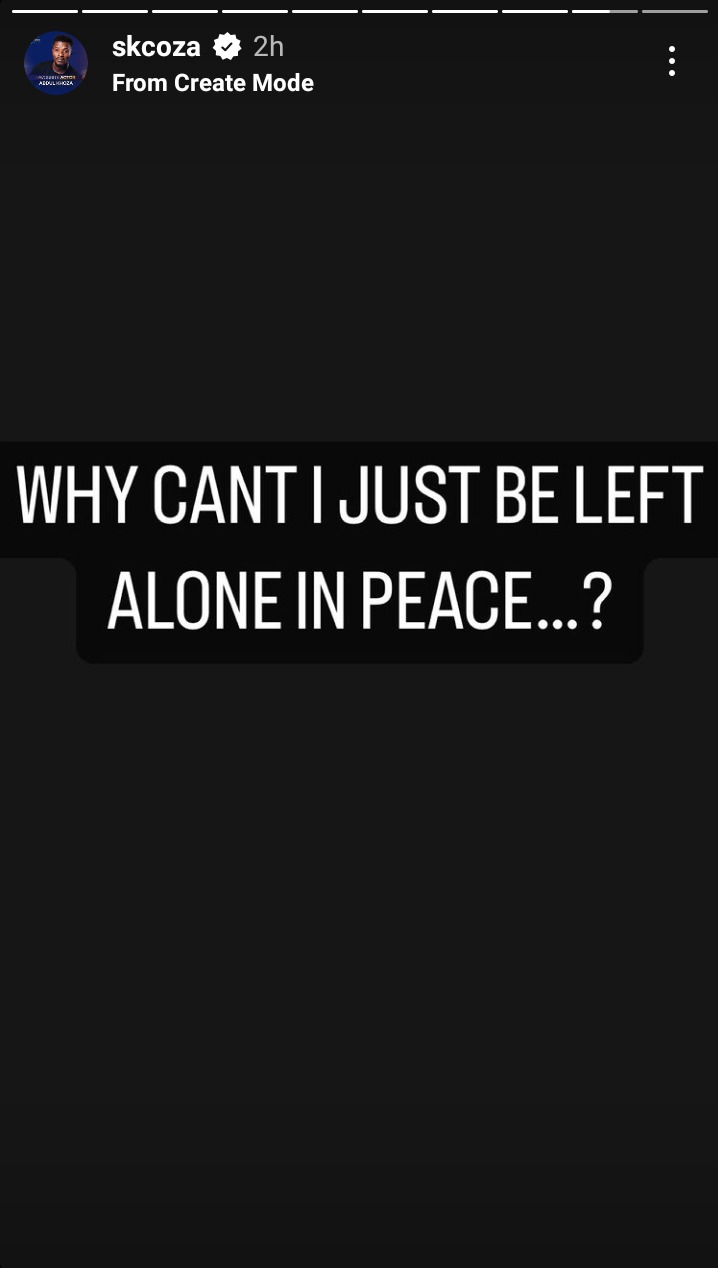 A sex tape of him has been doing rounds on Twitter and people were in disbelief that the man in the video could be him but his face was in full display and the tattoos on his body matched the person on the video. SK has since said that people should leave him alone and has posted that he now owns an only fans account. 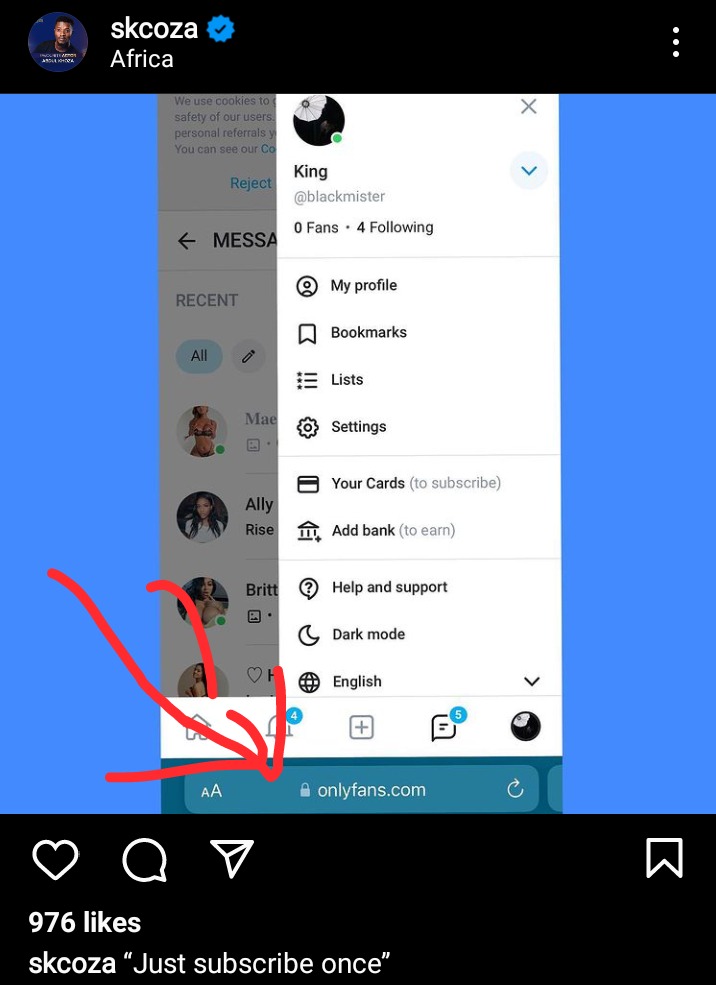 Only fans is a website in which people make money by displaying and selling their explicit photos and videos. Maybe that is where the viral sex tape comes from and SK Khoza seems to not be bothered as he asked people to subscribe to his account. 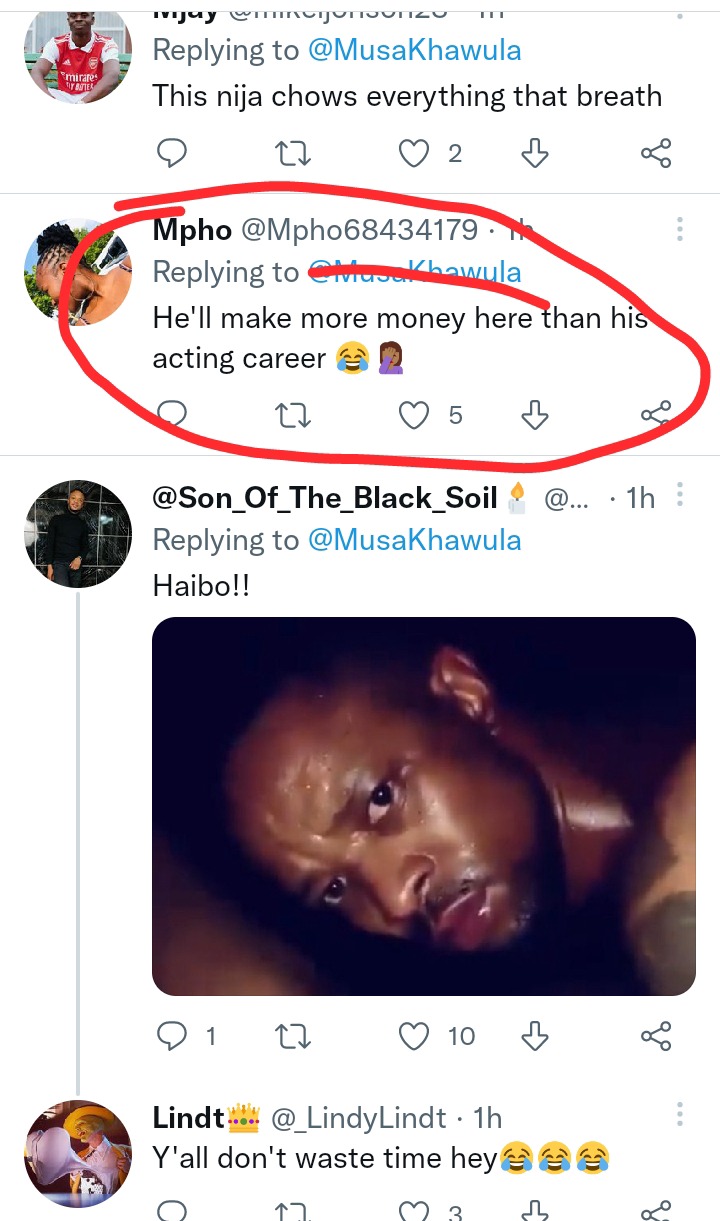 This move can make him money but can also destroy his career as an actor. Some companies would not love to have roles for actors which do such things online. Maybe SK no longer wants to be on our screens anymore and has resided to making money using his body.

Do you think his only fans account will be a success and make him more money than acting would? Comment down with your thoughts. 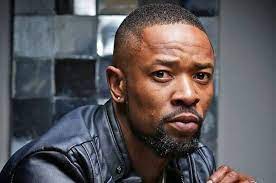