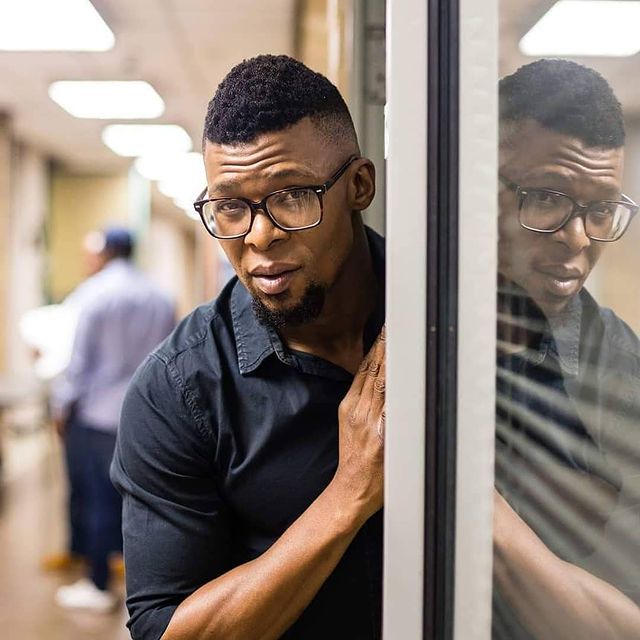 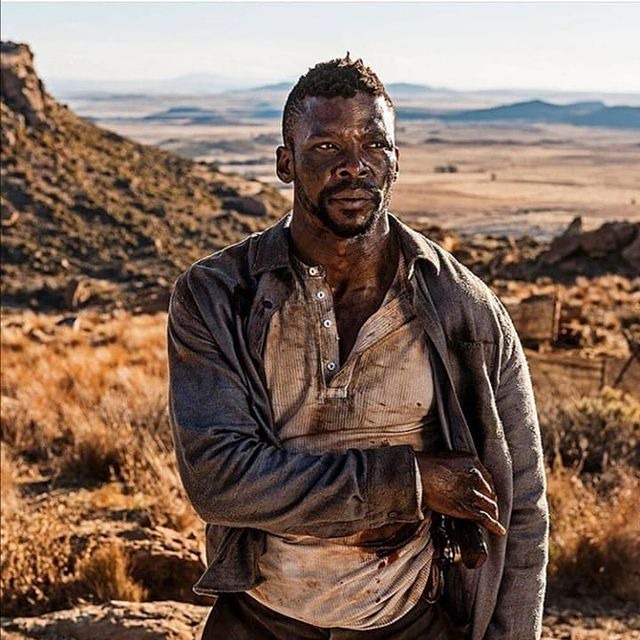 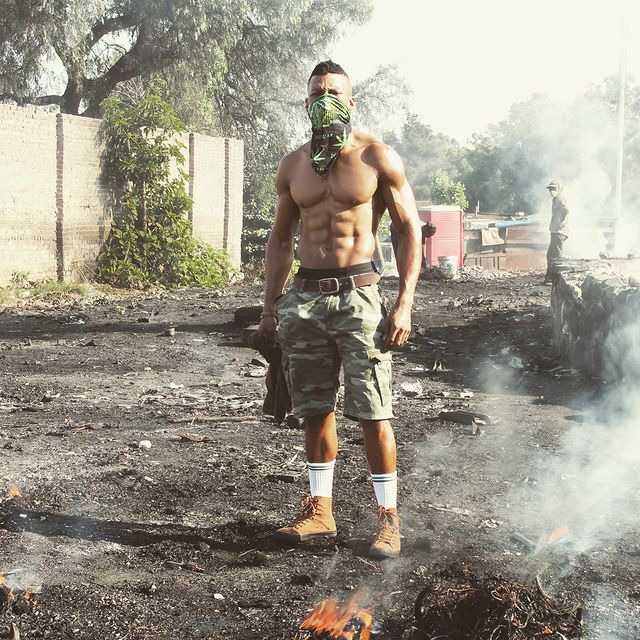 Vuyo Dabula is a well-known South African actor who was born on September 11, 1976. He has appeared in a number of television shows, and his character in Generations was a fan favorite. In the SABC1 soap series Gadaffi, he played Gadaffi. When many people hear his name, they immediately think of Shandu from the Netflix original series Queen Sono. The actor not only played these parts, but he also spiced them up.

When many people hear his name, they immediately think of Shandu from the Netflix original series Queen Sono. The actor not only played these parts, but he also spiced them up. He's made a name for himself in the entertainment industry as a standout performer. 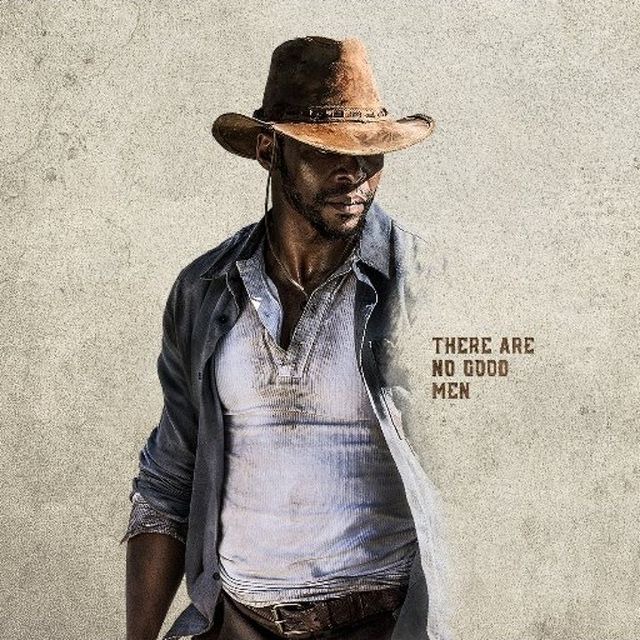 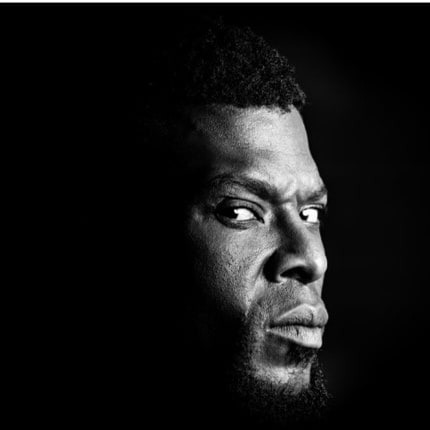 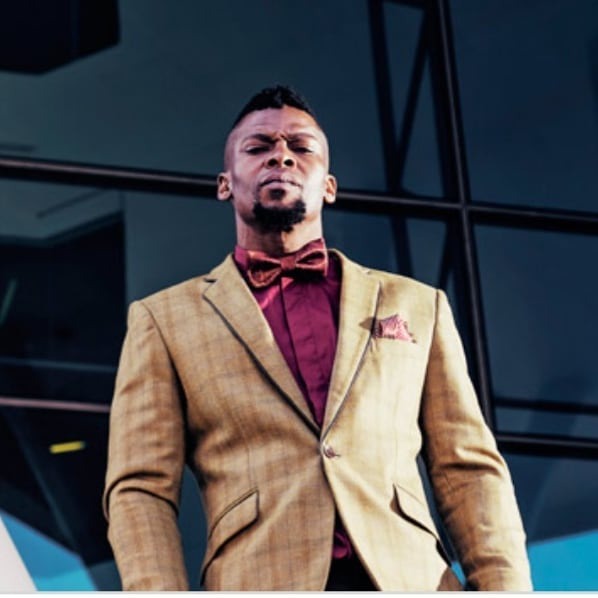 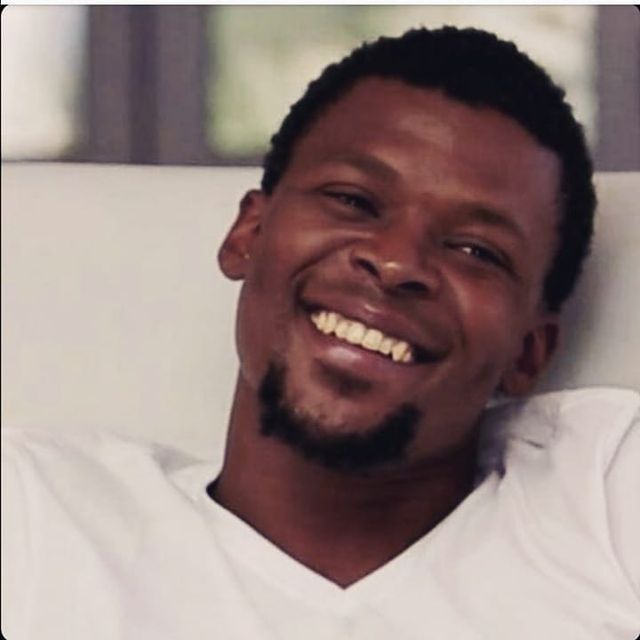 He has also appeared in a number of other television shows, notably season one of Kwethu, where he played Mothusi. He competed in the reality show Lip Sync Battle Africa and has also hosted various television shows.

Vuyo Dabula was born on September 11, 1976. His family comes from Lomanyaneng, a small town near Mahikeng in the North West province of South Africa. He learnt "survival methods on the streets" here, he claims. Before becoming famous, he toiled at a variety of odd jobs and on construction sites to make ends meet. 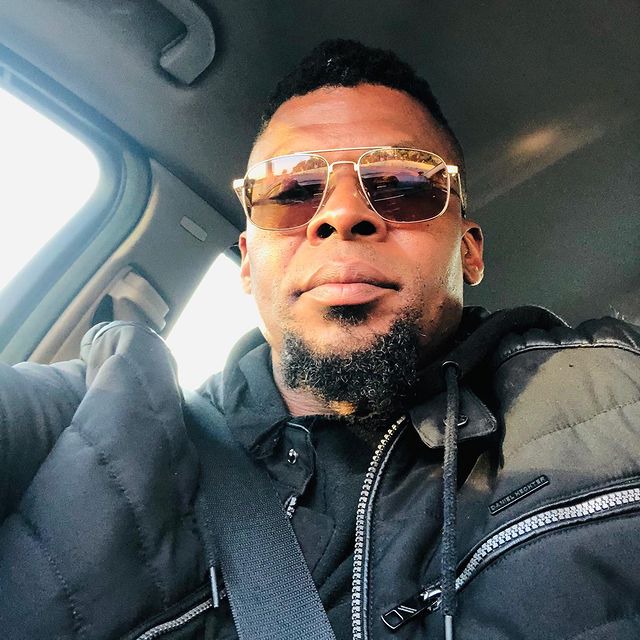 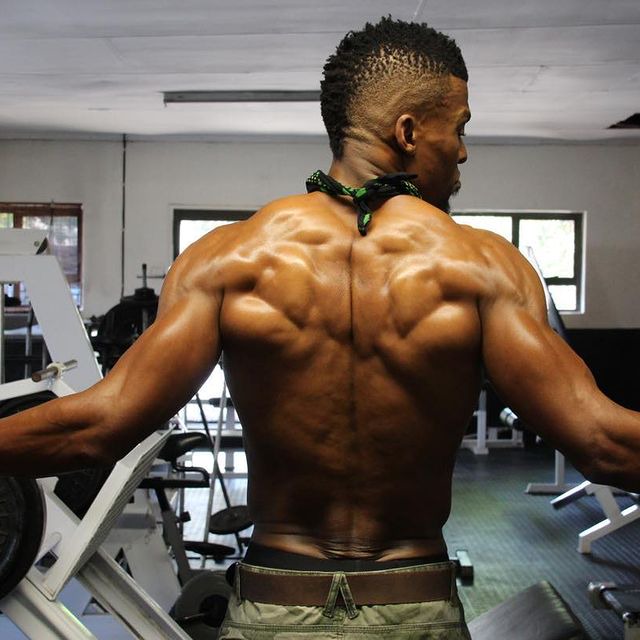 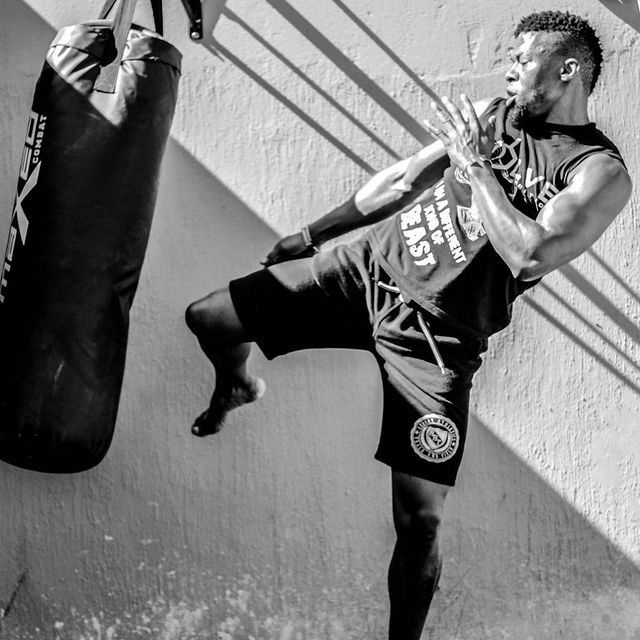 In 1995, he graduated from P.H Moeketsi Agricultural High School. He graduated from Wits Technikon the next year, in 1996. He claims that he went to school to study something unrelated to his intended job path. He returned to AFDA Cape Town to continue his education. 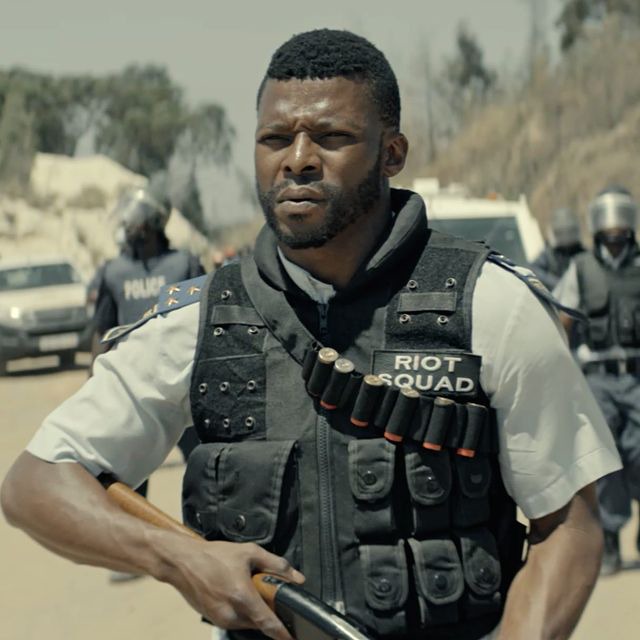 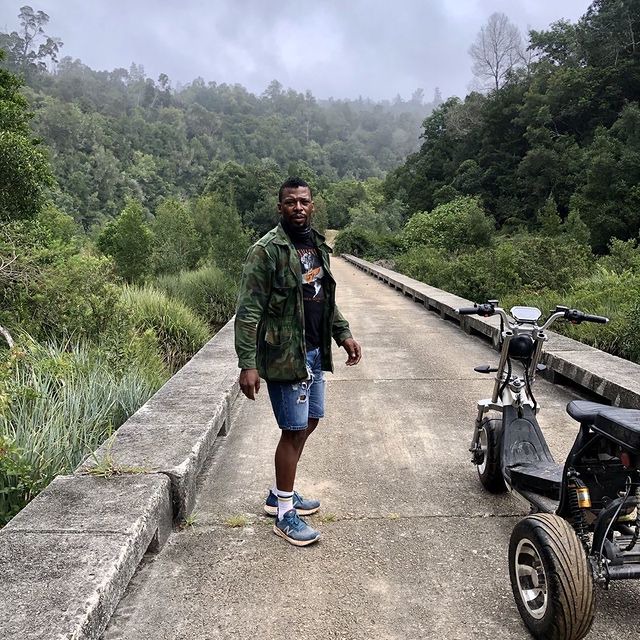 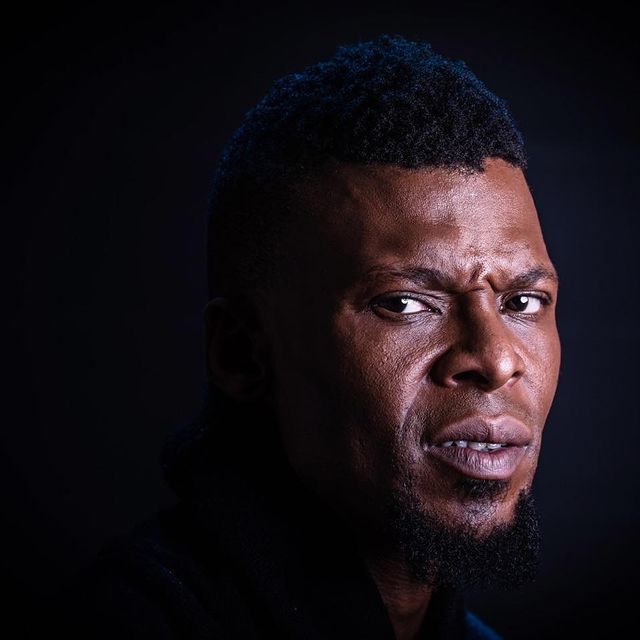 Vuyo Dabula is a parent of Kitso and married to his lovely wife. He resorted to social media to show photos of his true love. His gorgeous wife piqued the interest of fans and television watchers alike. When he posted a photo of the Queen herself, he fulfilled their demands. Vuyo is a South African who currently resides in Johannesburg. 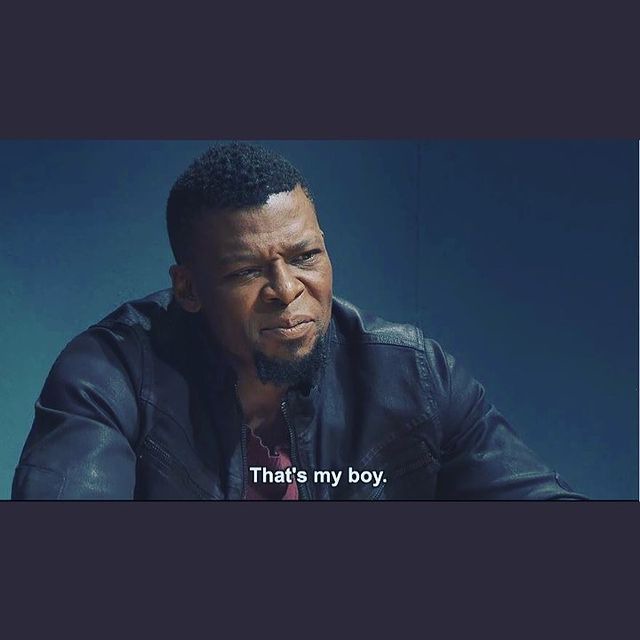 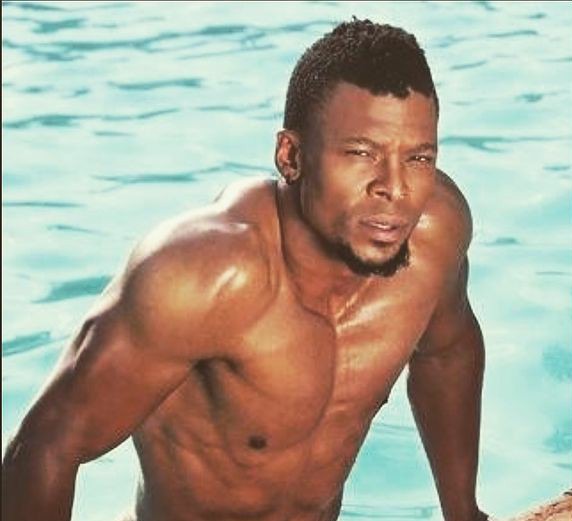