By Victorkd (self meida writer) | 1 months 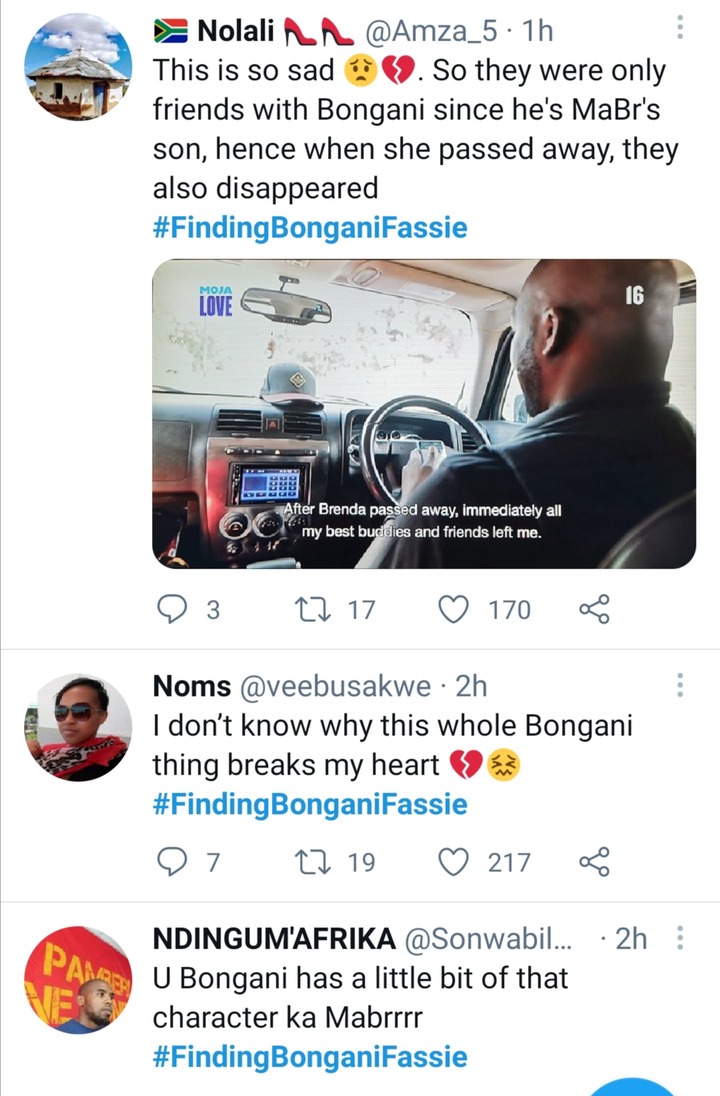 Brenda Fassie's lone child, Bongani Fassie, is Brenda Fassie's only child. His mother was a well-known excellent vocalist, thus he was surrounded by celebrities from an early age. Her death was linked to a cocaine overdose after she spent two weeks in a coma in 2004. 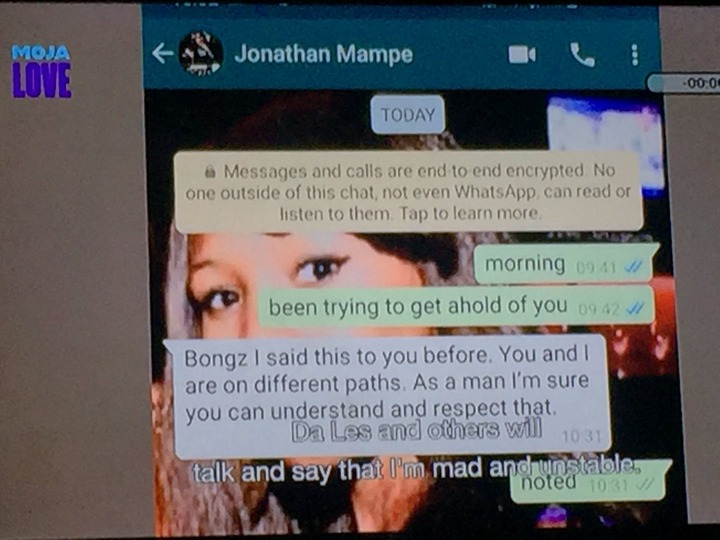 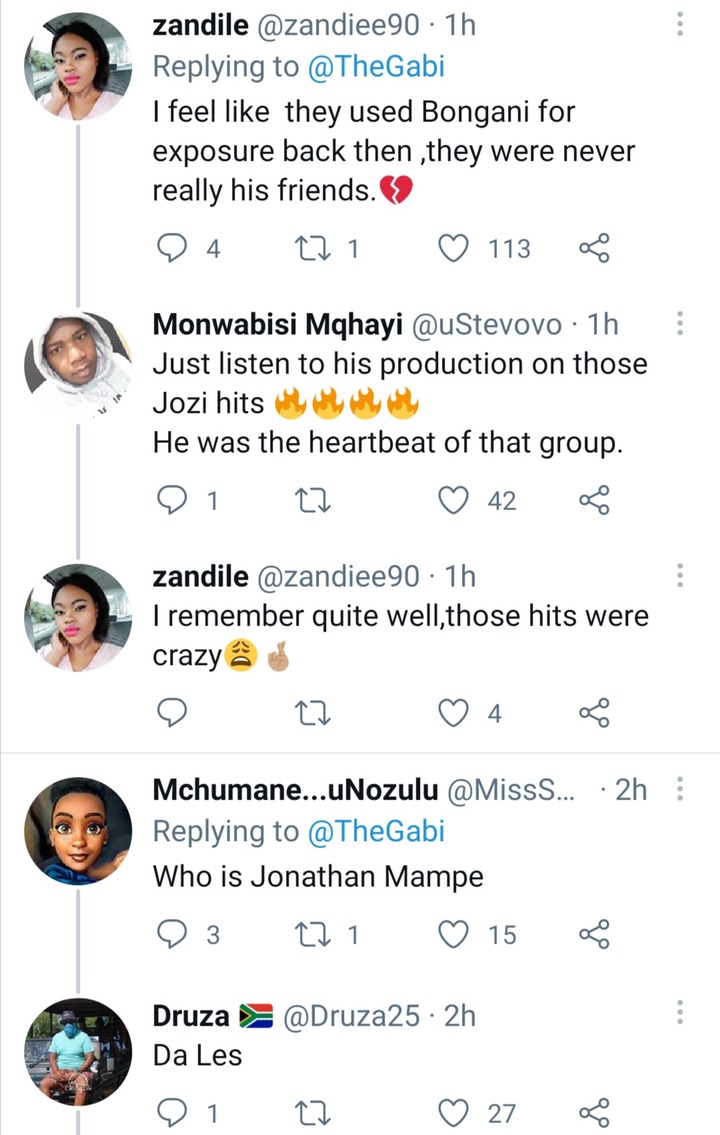 He took a hiatus from the spotlight after his mother's death, but returned with the band "Jozi." When the group broke, he faded from the limelight, and he was thought to be a heroin addict. The show has a large following and many emotional moments, particularly when it comes to Brenda Fassie. The public is ready to see a side of Bongani they have never seen before. 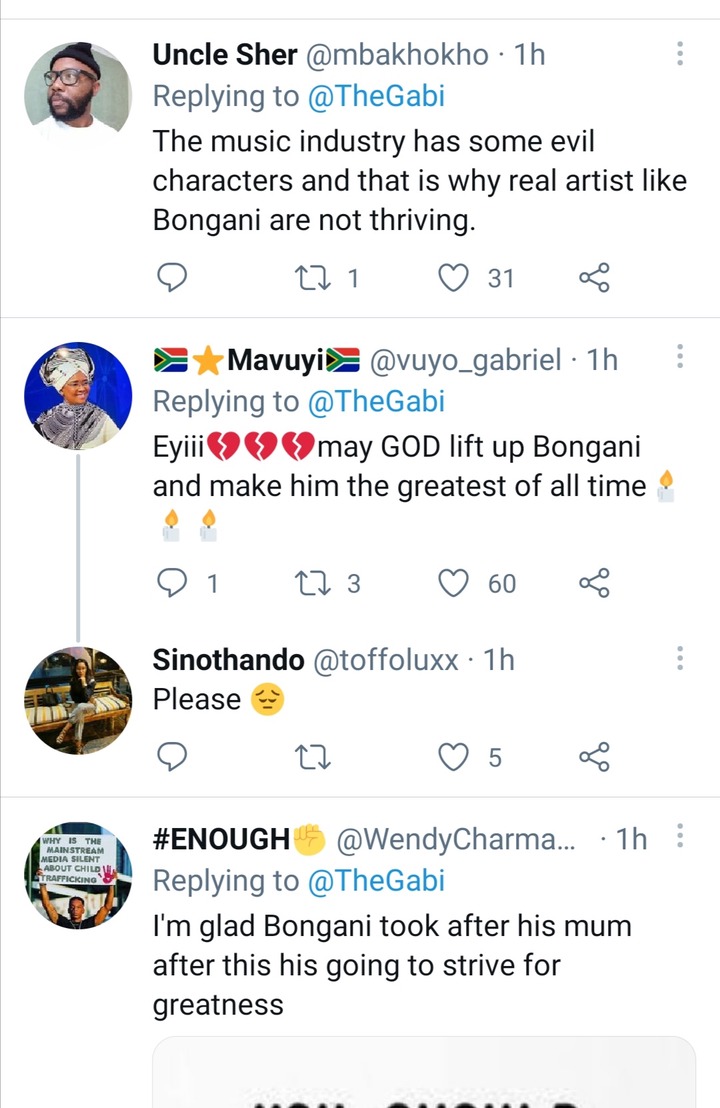 He mentioned that there are so many people who left him when he was going through the most. As he was saying this, they also showed a screenshot of a conversation between him and his former Jozi group member, DA L. E. S, whose real name is Jonathan Mampe. On the whatsapp screenshot conversation, Bongani was being cut off, and he politely responded then left it as it was. 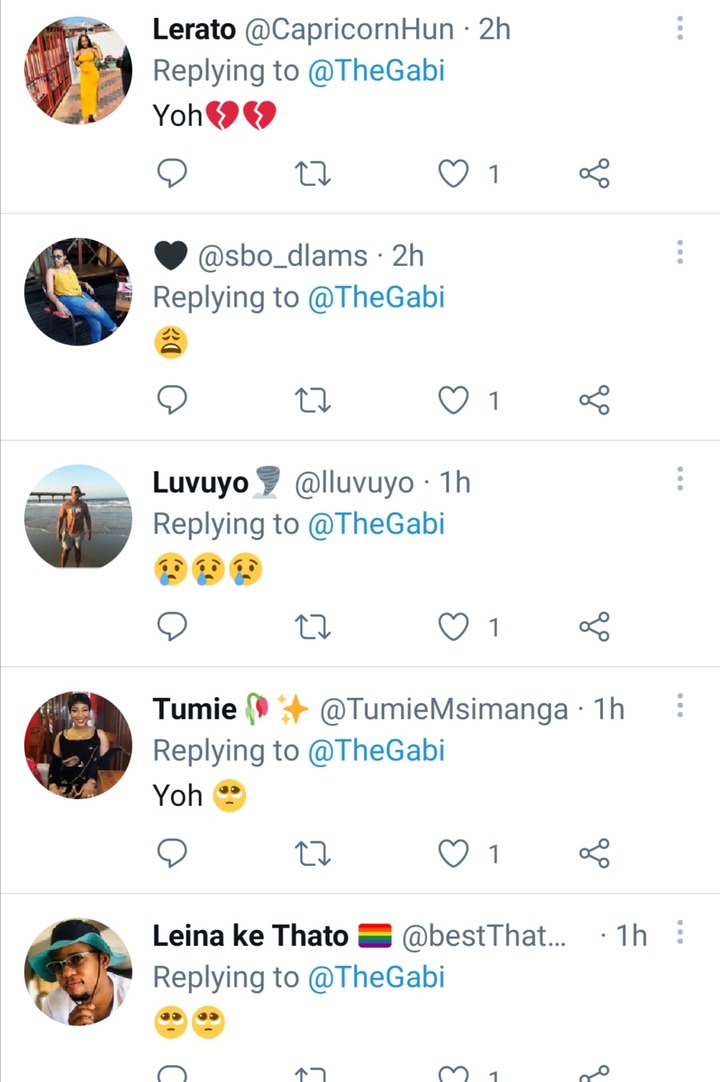 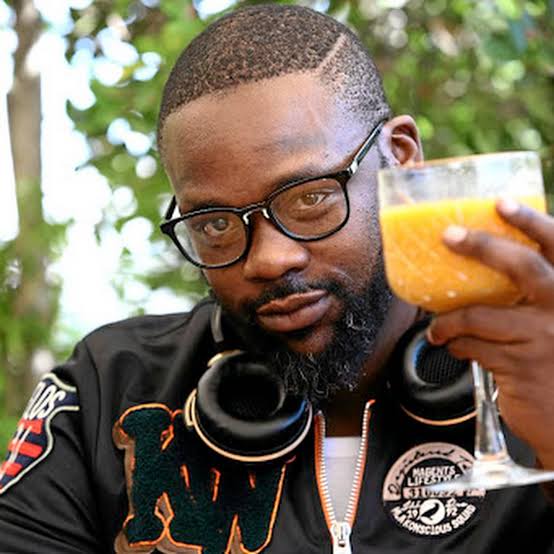