Leleti Khumalo age and net worth 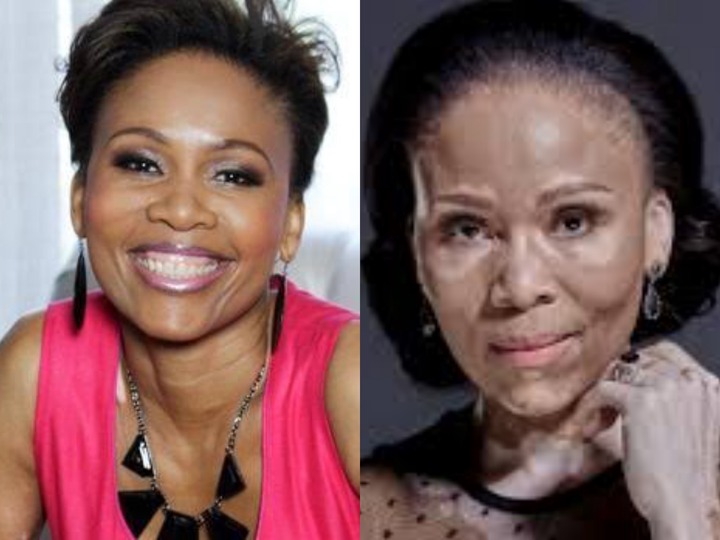 Leleti Khumalo has made her mark in the entertainment industry as one of the best actresses and is a household name, as well a face who is easily recognized on TV.

The actress has also made in the top 10 list of one of the most paid actors and actresses in Mzansi.

Leleti Khumalo has managed to remain a media sweetheart and relevant in the movie industry as she has grown beyond her acting career to take up other roles, including movie production, amongst others. Leleti is stunning, she is able and like fine wine, she seems to get better with age. 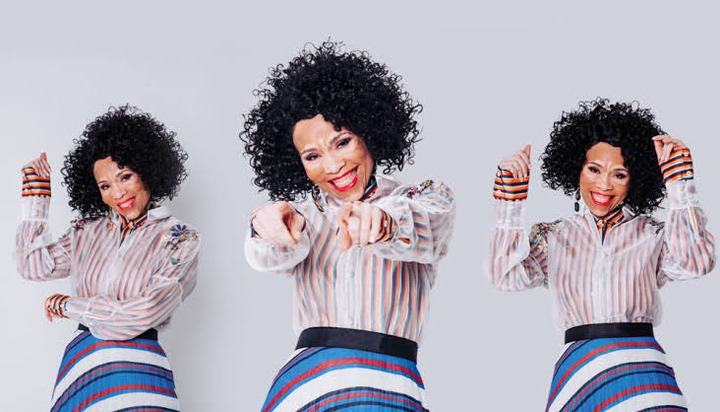 Since her debut on Sarafina, South African actress Leleti Khumalo has been winning big of late. Currently, she is nailing her MaZulu on-screen character on etvs drama series Imbewu: The Seed. We can all agree she is one of the celebrated star actresses that have managed to wow us with their unmatched talent for decades.

In 1992, she starred alongside Whoopi Goldberg, Miriam Makeba and John Kani in Darrell James Roodt’s film version of Sarafina!, which had a worldwide distribution, and became the biggest film production to be released on the African continent. Khumalo was nominated for an Image Award, together with Angela Bassett, Whoopi Goldberg and Janet Jackson. 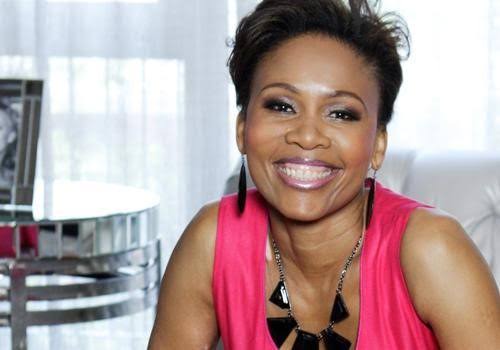 With her career spanning for decades, she has managed to cap her acting flair with accolades. She has been awarded awards such as the SFTA Golden Horn Award for her unmatched talent in recent years. However, her thrust into the limelight came with a gig on the musical drama series Sarafina.

The beautiful Leleti was born in the northern part of Durban Inna town called KwaMashu in South Africa. According to her, she grew up in abject poverty with a mother (Theressa Tanyiso-Khumalo) who was a domestic laborer as she lost her father when she was was only 3. Years old. As Leleti grew up, things didn't get better but she found joy in performing. She soon joined a youth dance group called Amajika. The group was mentored by Tu Nokwe and this was where she began to hone her skills as an actor,singer, and dancer. 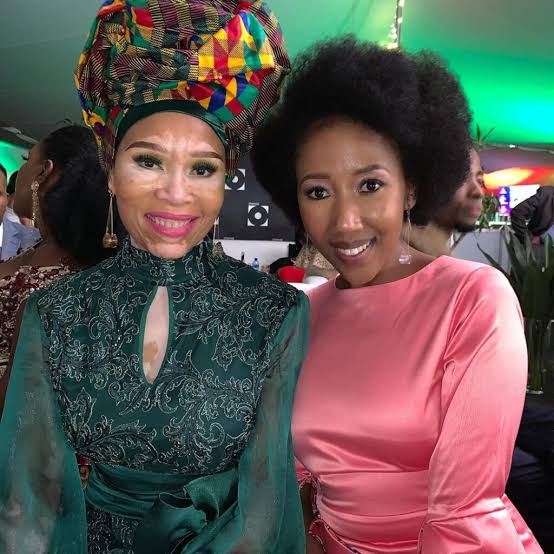 Well, it might come as a shocker, but she looks older than we think. The legendary actress is 51-years-old as of 2021. Leleti Khumalo was born on 30 March 1970 in KwaMashu, Durban, South Africa. Apart from acting, she doubles as a business mogul, radio host and musician.

In the mix of things, her net worth has been implicated in her life equation. Honestly, she cost a fortune to hire. For her MaZulu character, the actress earns around R120 000 per month, depending on scenes. Given her monthly takings, her net worth is an estimated R3.6 million as of 2021.