Viewers annoyed by the delayed timing of the #CassperVsNaakMusiq fight

By Ndumiee (self media writer) | 2 months ago

Cassper Nyovest might be rebranding as a boxer but timing won't go down as one of his best traits. Last year, after winning his fight with Slik Talk, he vowed we would see him be triumphant once more when he boxed musician and actor, NaakMusiq.

However, the timing of the fift has many Twitter users rightfully annoyed by him. 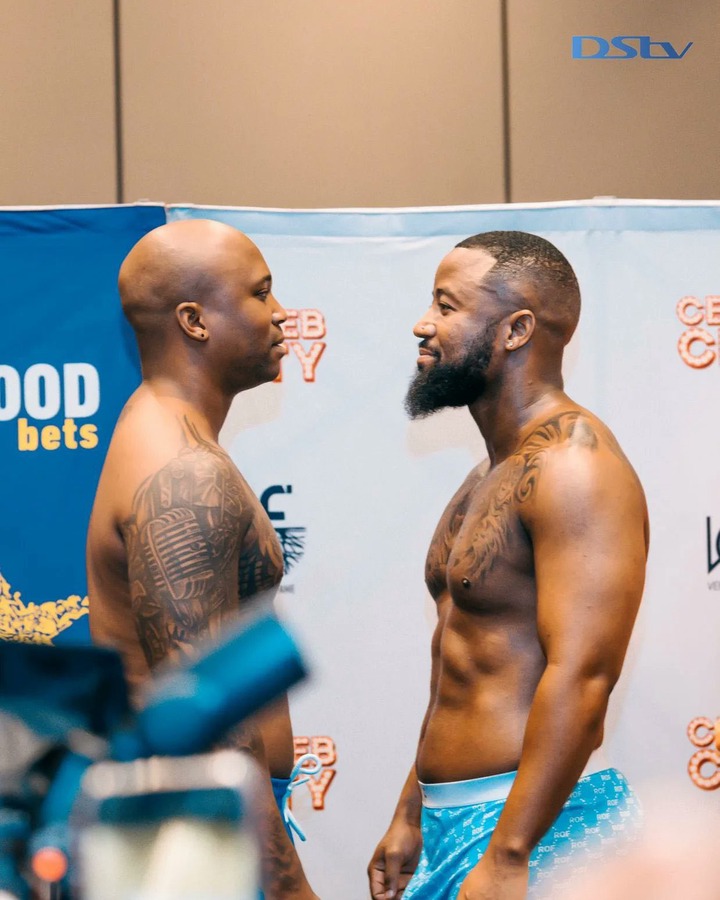 Cassper's venture into the world of boxing and has slowly but surely drawing attention to a once forgotten sport. He was being commended all over the timeline for his efforts. His power being used for something this noble is honestly very intelligent. That cannot be denied by anyone. 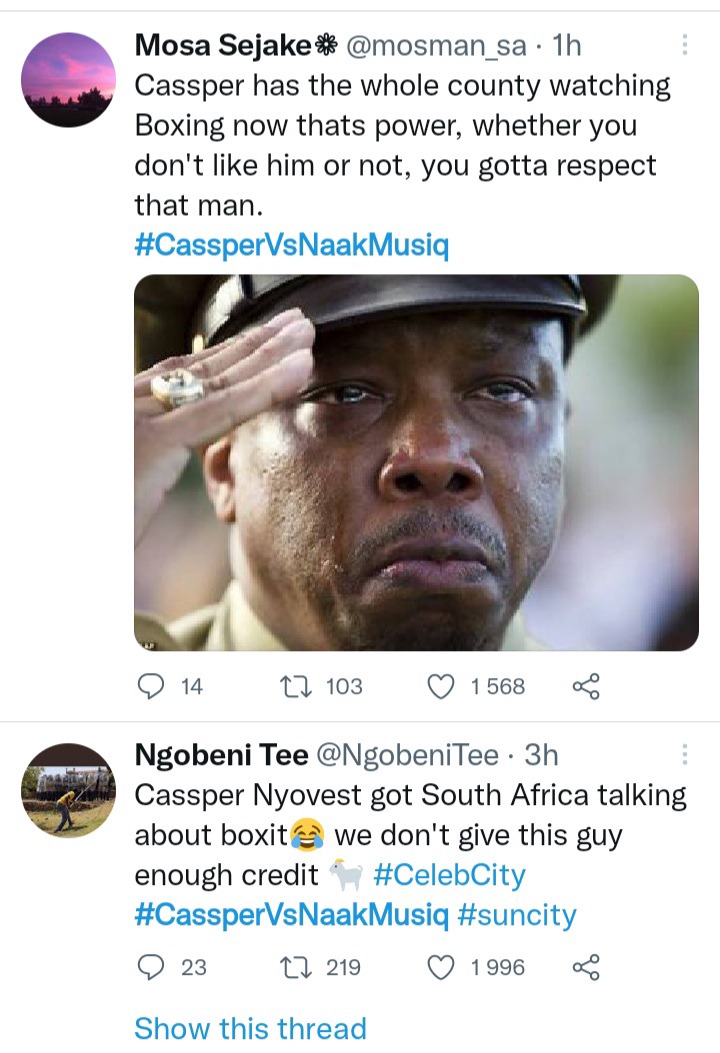 However, the punctuality issue isn't something we can mince words about. We were all expecting the fight to start at 9PM. There was a thirty minute delay and then another and finally even an hour and a half later the match hadn't yet begun even at 10:40PM. 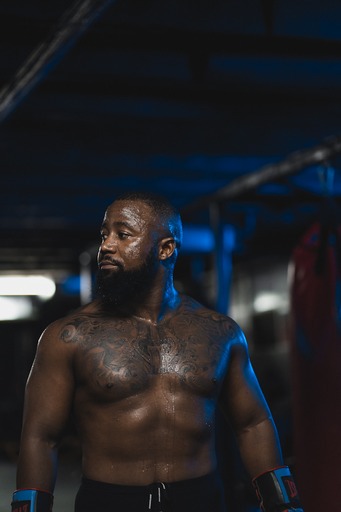 People were not impressed with his actions and the broadcast delay.

While another wrote, "I ran out of sitting positions😌just murr each other already #CassperVsNaakMusiq"

A final user was worried the fight might be over before it starts, writing, "Maybe the match has been postponed. #CassperVsNaakMusiq" 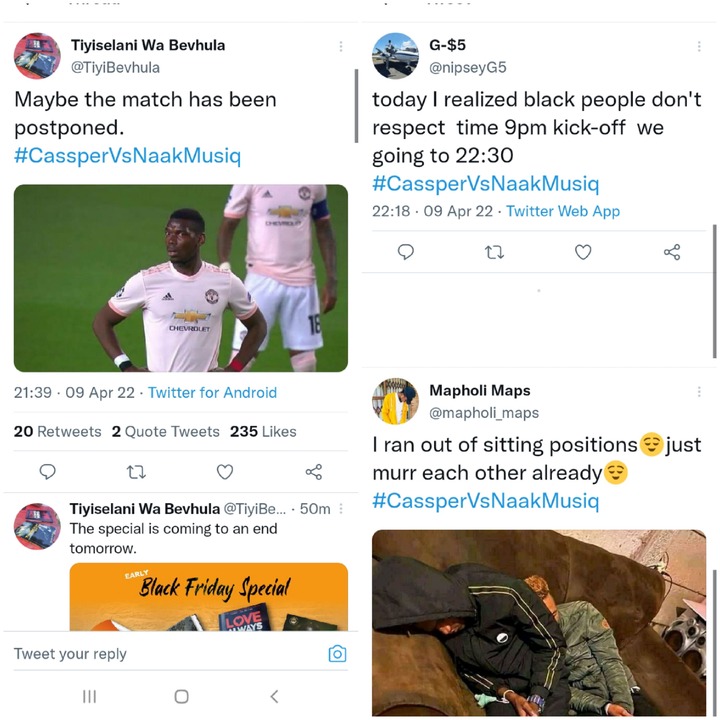 As much as I appreciate Cassper's attempt to make somewhat of niche for himself in this kind of sport, timing is very important and it isn't something we can excuse. There might have been scheduling issues but with no one updating the general public, it came across as being unprofessional. I'm hoping his next match will be better co-ordinated timing wise. 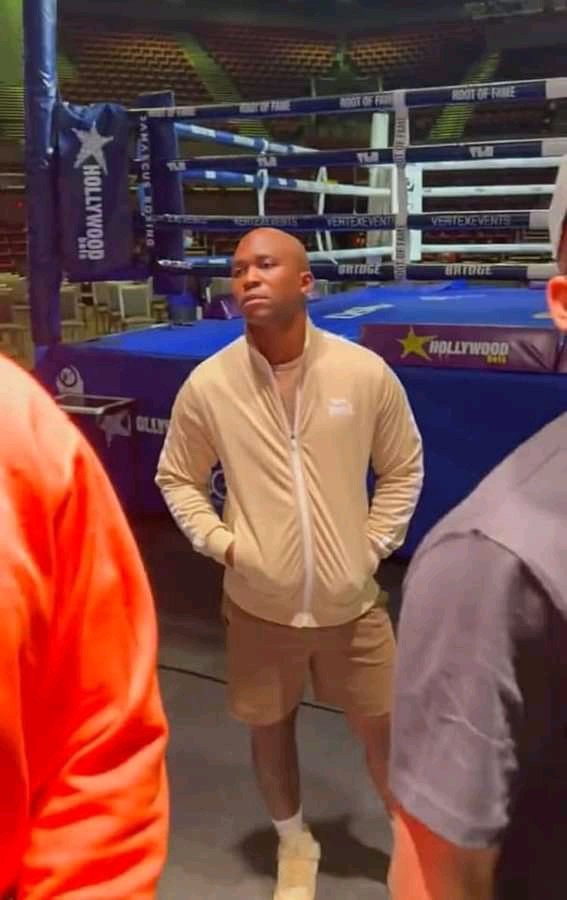 What did you think of the timing issue? Let me know in the comments...💬

Most dangerous stunts in the world