Nkanyiso Makhaya is a South African actor born 23 May 1993 in Kwa Zulu Natal. He is one of the South Africans star best known for his character as Njeza on SABC1's Uzalo. 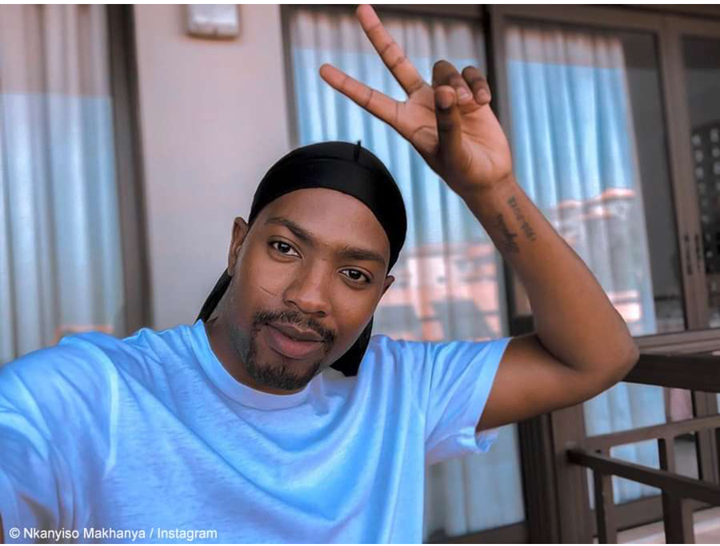 Known for most of as a child star, the actor is proving to be the best in his acting career. He is always in his character as he pulls off his role as Njeza, this time around he left viewers speechless killing his latest storyline on the telenovela show. He indeed proved to be unstoppable. 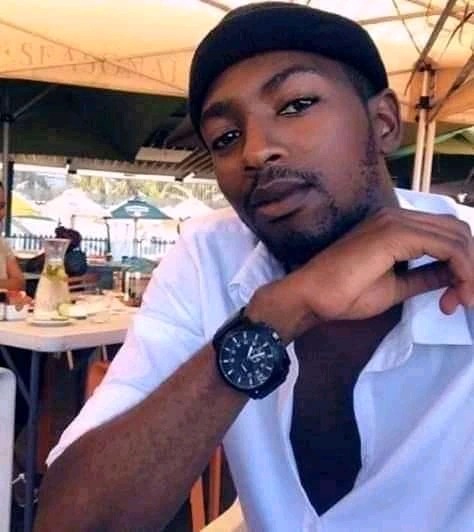 When he's storyline took a huge turn from a trying hustling boy from jail for protecting her mother from his abusive father, now turning into a monster. That's where he got fans angry. 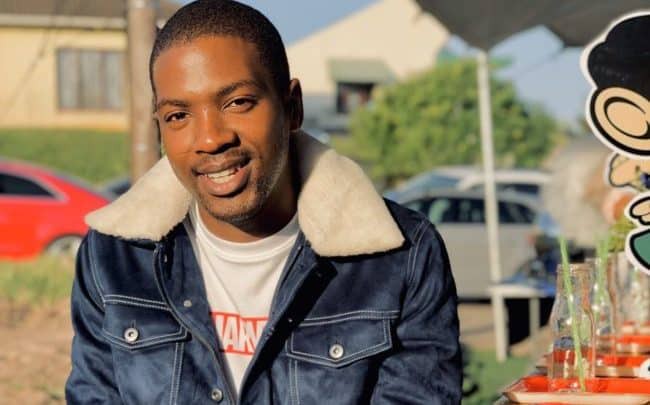 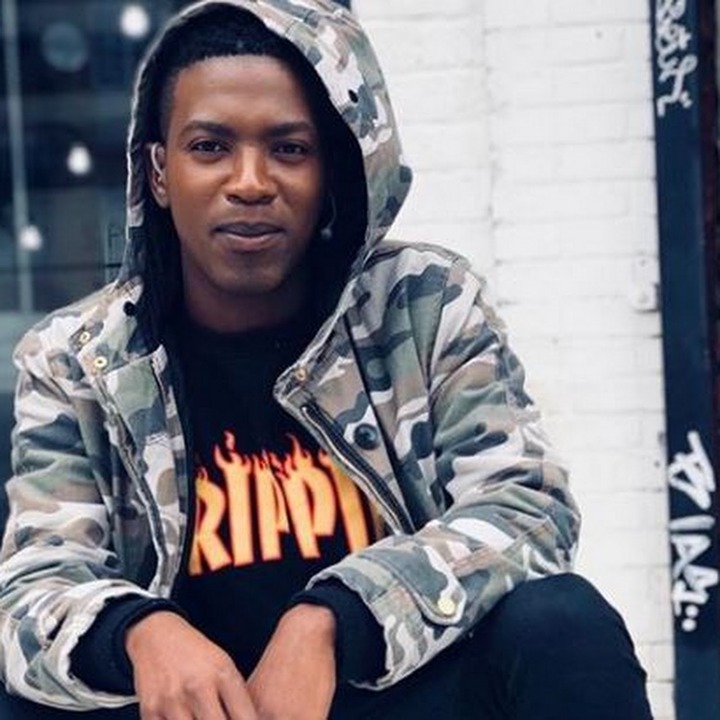 What is surprising is how we still have people who still don't understand that when you on tv your acting and you being on character does not necessarily mean your like that in your real life. This character for Njeza created alot of enemies for him. 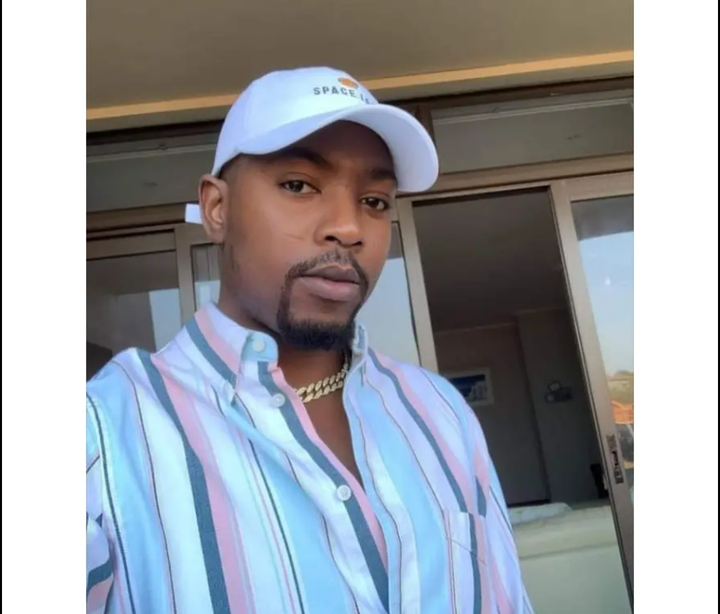 Recently Njeza was allegedly attacked at the mall by a fan, telling him to stop abusing woman and telling him he should come face man like him. 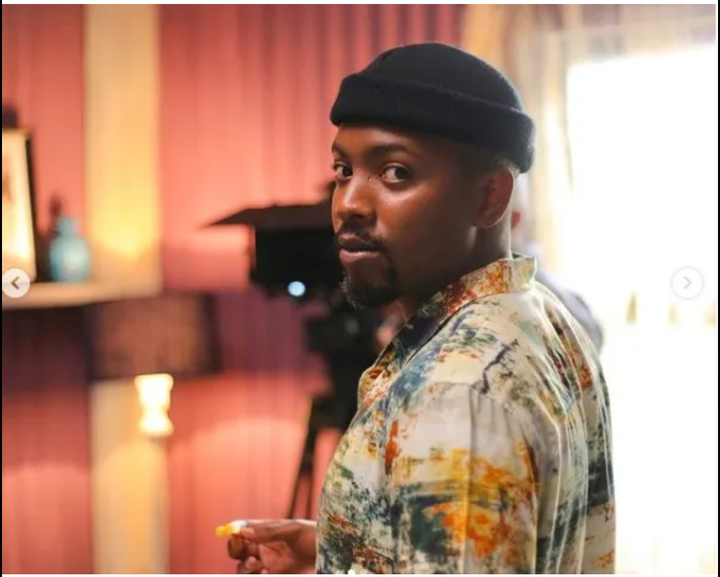 After the news of an actor being attacked, fans took it to social media and said they are actually some actors who deserve to be attacked. Zandile from Durban Gen was one of the actors mentioned. 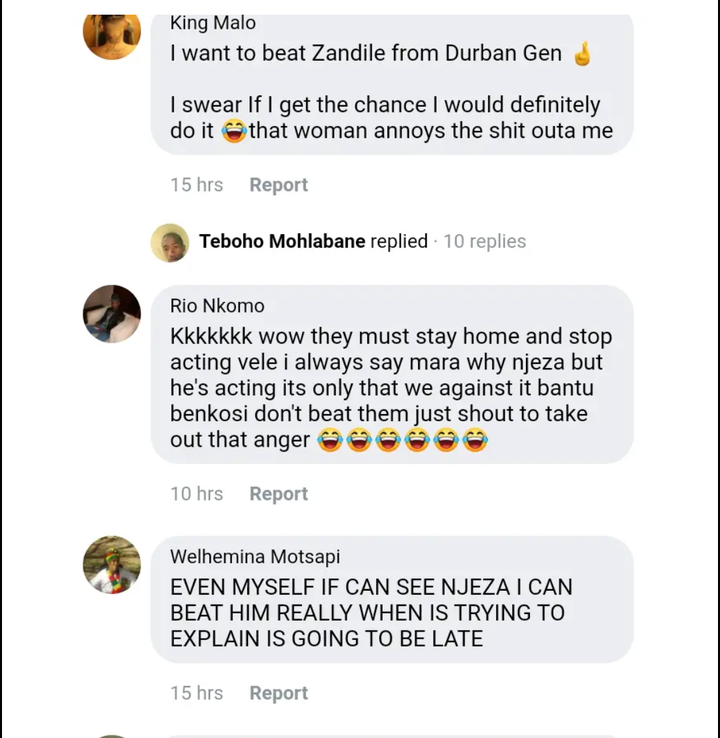 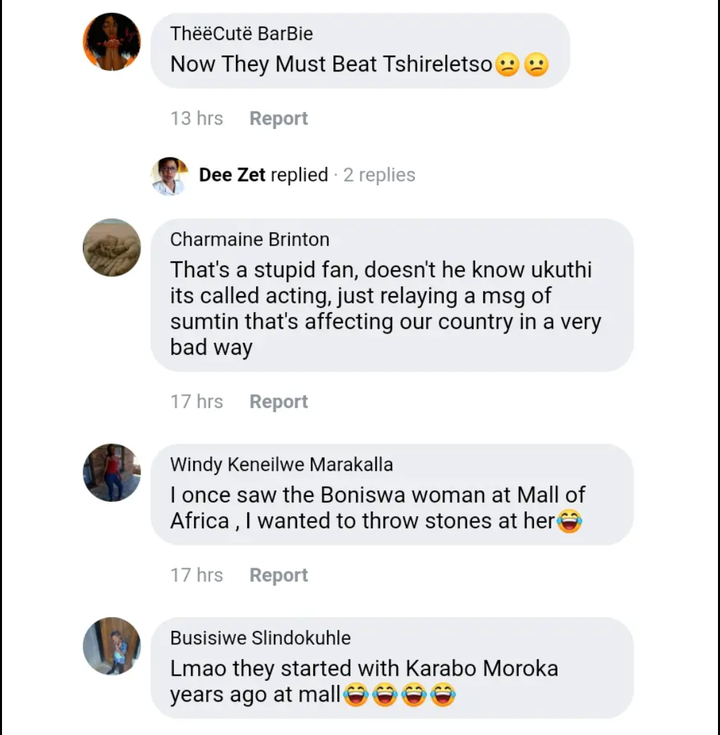