Makhadzi was also shot at by two criminals in a robbery gone bad. 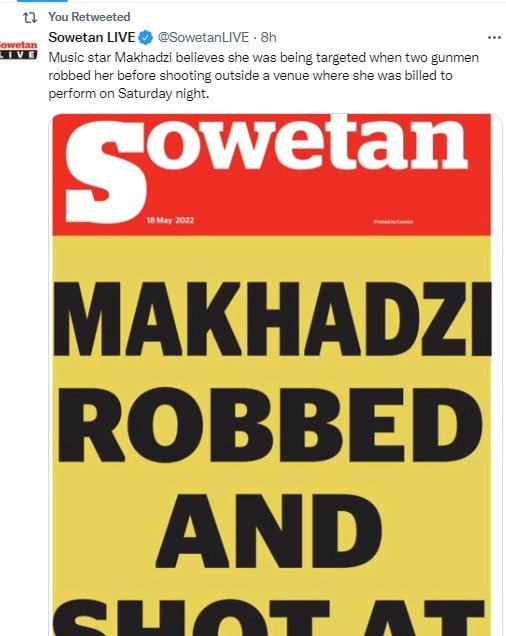 Two armed masked men are claimed to have robbed the artist Makhadzi of an unknown quantity of money at a concert venue on Saturday. 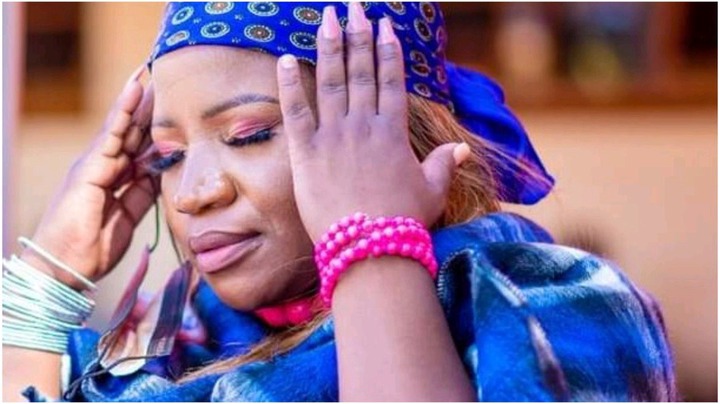 Despite their best efforts, the guys failed to shoot her. Makhadzi told the Sowetan Live that she has grounds to believe that the two men are after her. The circumstances of the occurrence remain a mystery. More details will be released at a later date. 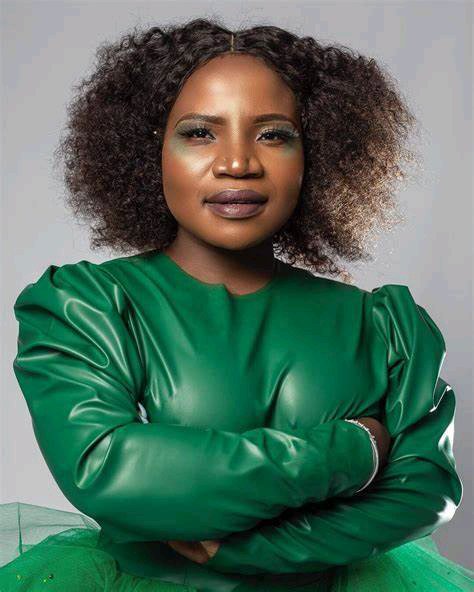 Makhadzi was recently revealed to be in debt to Miga Events for R70,000 after failing to show up at the family picnic event that was planned to take place in Mahikeng's Ramatlhabama.

According to Musa Khawula, a well-known blogger in South Africa, Makhadzi owes Miga Events R70,000 after he failed to show up at the Easter Sunday family picnic event in Mahikeng's Ramatlhabama, Mahikeng.

Numerous social media users responded to the tweet by expressing their displeasure with artists that receive advance payment but fail to appear at the venue where they are scheduled to play. To Makhadzi's credit, a number of Twitter users report that the event was simply postponed due to inclement weather.

She has performed all around South Africa, as well as in many other African countries. Since her music is so relevant, she has a large following. At this point, it is not apparent whether he was injured or if any of her personal things were stolen during the attempted robbery. It's also not apparent whether anything from his possessions was stolen from her. It's possible he's already filed a report with the appropriate authorities about what happened.

Revealed: Here’s The Real Reason Why Phuti Was Brutally Killed By Her Boyfriend

Police guard Enyobeni Owner while she removes alcohol from the tavern. Pictures shown