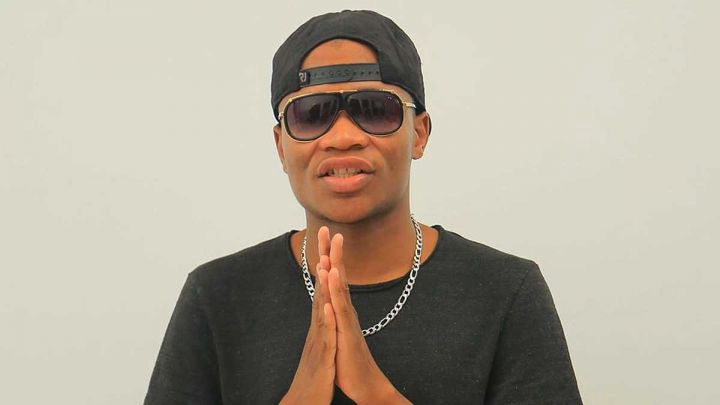 Born on the 31st of January 1996, Kgaogelo Moagi, popularly known by his stage name, Master KG, is a prolific producer, singer, songwriter and performer from South Africa. His genre of music is House with a fusion of Amapiano, which he performs mainly in his native dialect while collaborating with top South African vocalists.

He is popular for his single “Skeleton Move”, featuring the beautiful Zanda Zakusa, which went on to top many charts and got him numerous nominations. He is known as one of the best House music artists and producers in South Africa. Master KG had an early introduction to music and has dedicated himself to art, which has helped his music formation and production. 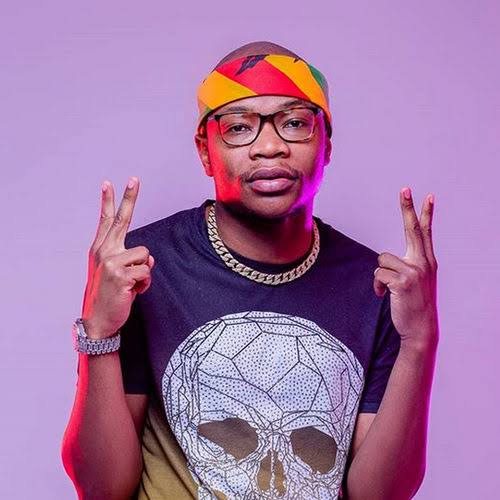 The 24 years old artiste is from Calais Village, Tzaneen, Limpopo, a part of South Africa, where he grew up and started developing his musical talent. He started forming beats at the early age of 13, using his late uncle’s computer to support his talent. After some time practising and perfecting his beat-making, he then linked up with DJ Maebela, who joined him, and they started experimenting with the software and made sure to perfect the art of beat making. 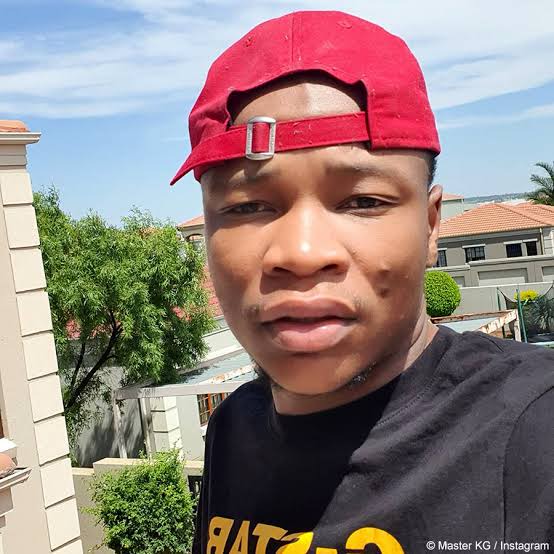 Master KG’s educational background has not been fully discussed publicly at the time of this writing. Still, the artiste went through High school level before he decided to face music squarely at an early age.

Master KG has not really been public about his relationship life. Still, he was rumoured to be in a relationship with the beautiful musician, Makhadzi, due to some affectionate stunts they had pulled in the past. The artiste had once posted a picture of him and Makhadzi vacationing together, which had later fueled the rumour of their dating. However, after a while, both artists later went on their social media pages and interviews to confirm that they are indeed a couple. 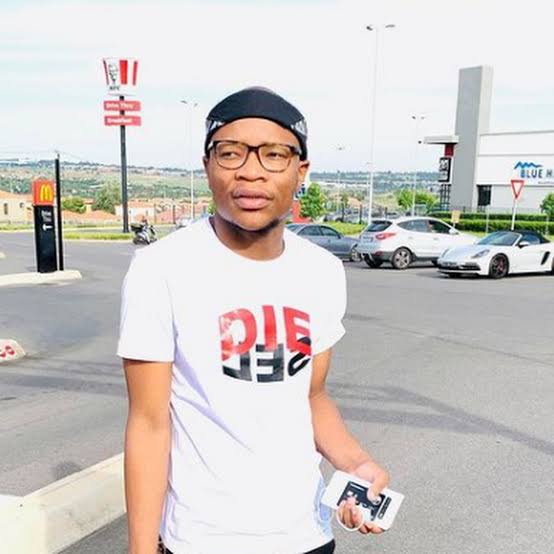 Master KG came into the limelight after the release of his album “Skeleton Moves”, which had songs like “Skeleton Moves” and “Waya Waya” on it. Although he originally popped up in the industry in 2016, with his already perfected song composition and beat producing skills. He later got his major signing by Open Mic productions, where the management advised him to concentrate on his studies to be much more marketable.

He had already become popular for inventing the “Bolobedu dance”. Later on, the music brand helped him launch his debut album “Skeleton Move”, which later earned him numerous nominations, also topping many charts in the Country. 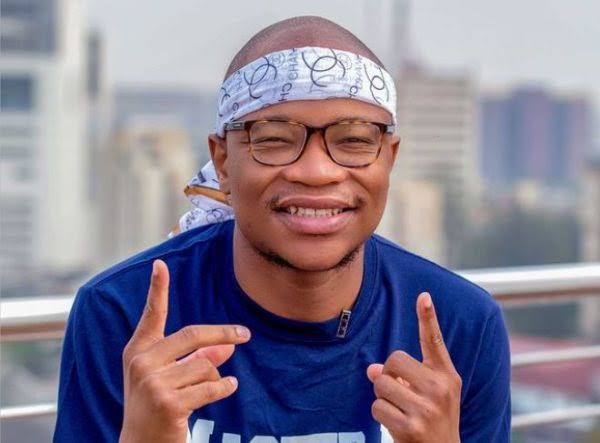 Master KG’s debut album also had hit songs like “Waya Waya” and “Black Drum”. The release of his first album made him a more recognizable artiste, and his production skills were well ascertained, which made him become a household name all over South Africa. He then released another album in 2020, which also became a total hit and has taken over the music scene. 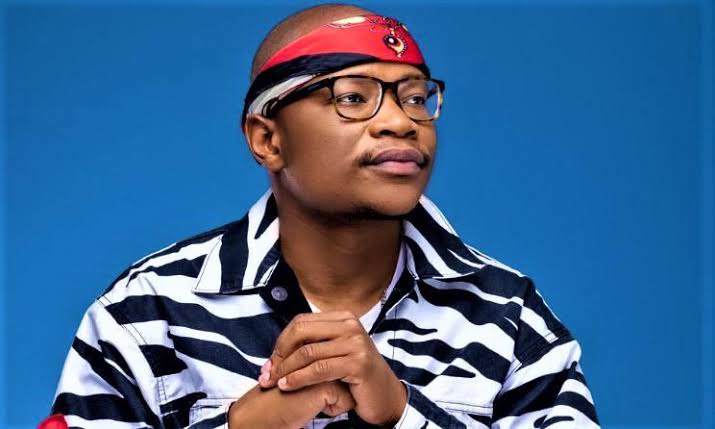 This is his second studio album which he debuted at the beginning of 2020. The album consists of 10 songs featuring top South African artists and is already making waves in the music scene for the top songs. One of the notable songs that have taken over the South African club and party scene is “Jerusalema”, featuring Nomcebo. Other songs include Party featuring Makhazi and Lebo Simons, Di Boya Limpopo featuring Zanda Zakusa and Makhadzi, Lengoma, Hot Shoes, Qinisela, Superstar, Love You As You Are, Tshikwama featuring Makhadzi, and Ngwanaka featuring Maxy.

Master KG has been paired with top artists like Uhuru and DJ Maphorisa. He has done awesomely well by sharing the stage with some of these top artists. 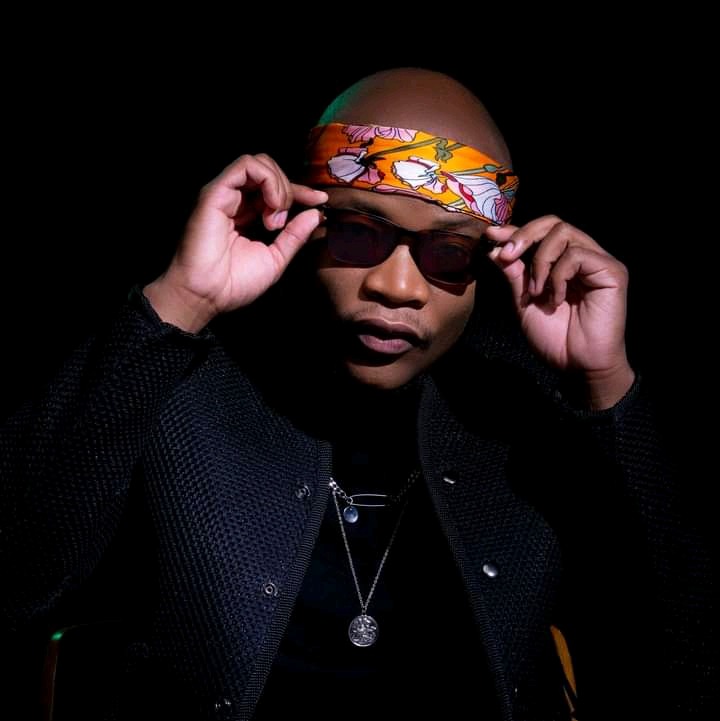 Celebrating a special occasion when his music video for Jerusalema reached 200 million views, the music producer and artist purchased a Ferrari FF to congratulate himself for all success that 2020 has brought him. Before the Ferrari, he is known to have a Volkswagen Golf 7R worth R600 000, Mercedes A-class. He also owns an Audi worth around R889 600, Porsche 718 Boxster GTS (R1.5 million) and BMW 3 Series. 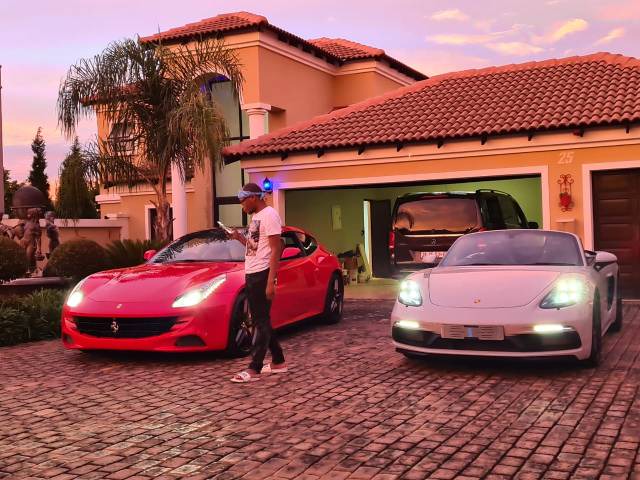 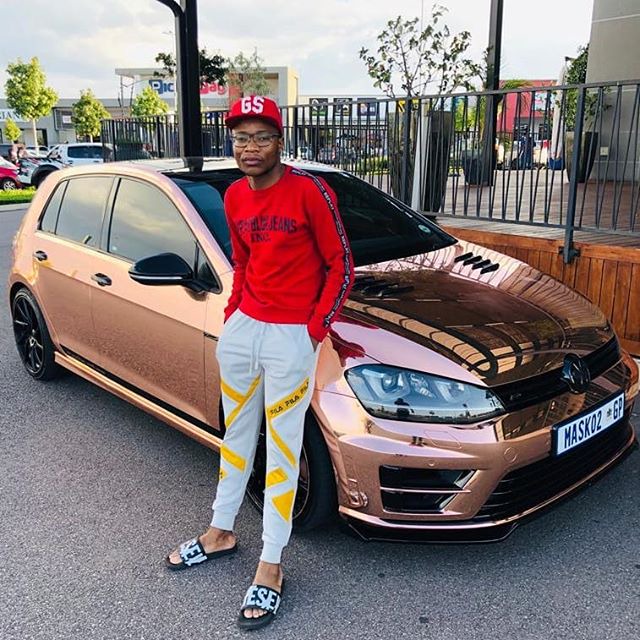 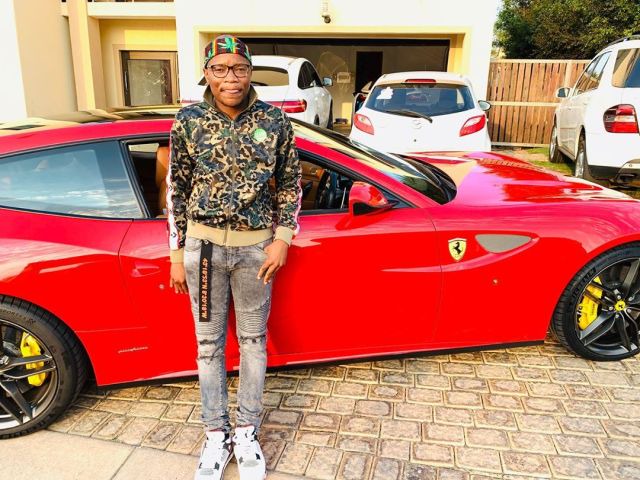 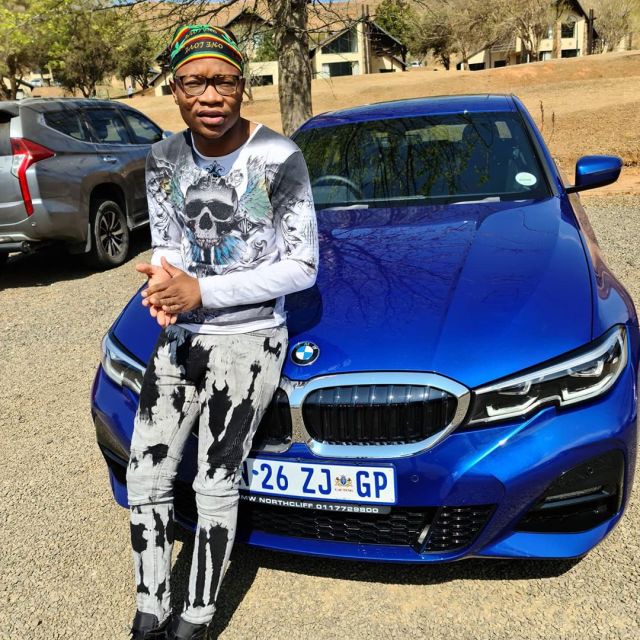 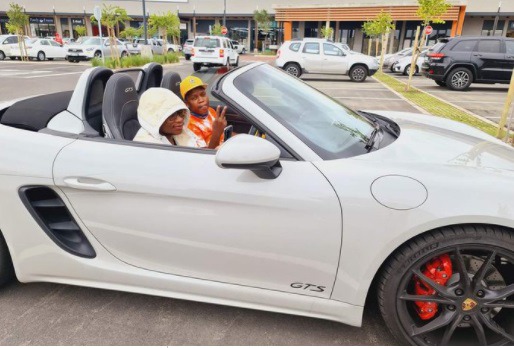 Master KG, since debuting, has won himself various awards both locally and internationally. Among these awards was his best artist group in the African electro. In addition, he won the Afrima awards and the best dance song category at the Limpopo awards, in honour of Skeleton Move. He also won the SABC Summer song for 2018 award. He has also gotten various nominations for his work. In addition, master KG has gotten endorsement deals from top brands both in South Africa and Internationally. He has also collaborated with top artists around the World, including DJ Maphoriza, Zanda Zakusa, Makhadzi, AKA, Cassper Nyovest, Wizkid, Burna Boy and Davido.

Master KG’s Net worth is estimated between 5 million Dollars and 7 million dollars. This is calculated from payments for show performances, album sales, Money made from his Youtube views, endorsement deals, Properties and investments he owned. The artiste is doing well financially and is one of the top artists in South Africa to reckon with. Ranking one of the top House artistes in the country, it is no surprise that he is paid very high amounts for show appearances both locally and internationally.