Check out who Khama Billiat was named after & met his allegedly second wife, a former Uzalo actress 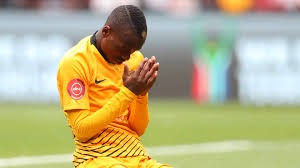 Khama Billiat came to South Africa many years ago and played for Ajax Cape Town. On 2013, he was signed by Mamelodi Sundowns. Billiat was named after Botswana's first black prime minister, Seretse Khama. One of the few people to cause controversy for marrying a white woman. The father of the Ian Khama. 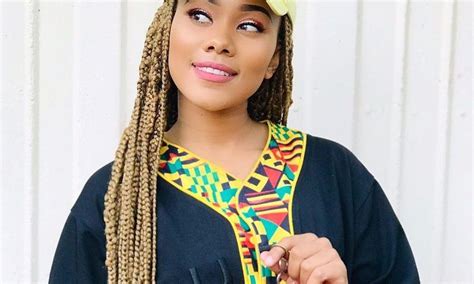 Back in January this year, Nomcebo Mthethwa was rumored to be engaged to Khama Billiat. It is also believed he has paid the labola. But Billiat did not say anything about getting Nomcebo as his second wife. 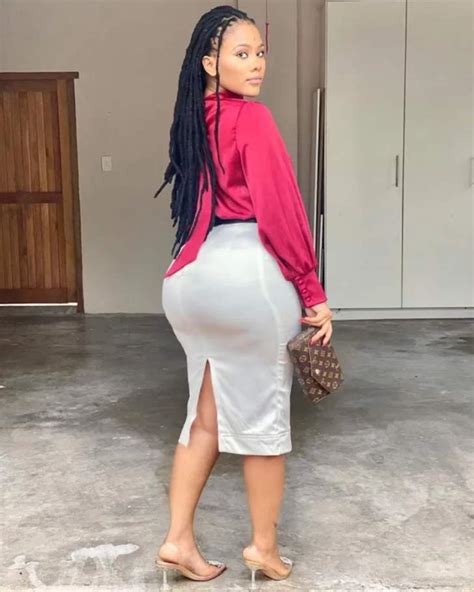 Nomcebo Mthethwa appeared on Uzalo as Khehla's mother and Qhabanga's ex-partner. She is the House of Trace show presenter on TRACE TV. In 2020, she was signed by Panda Records and she goes by the stage name of Dot. She released, Amadlozi, her debut single which is a Gqom track, followed by another one called Volcano which is also a Gqom track. She hails from Durban.