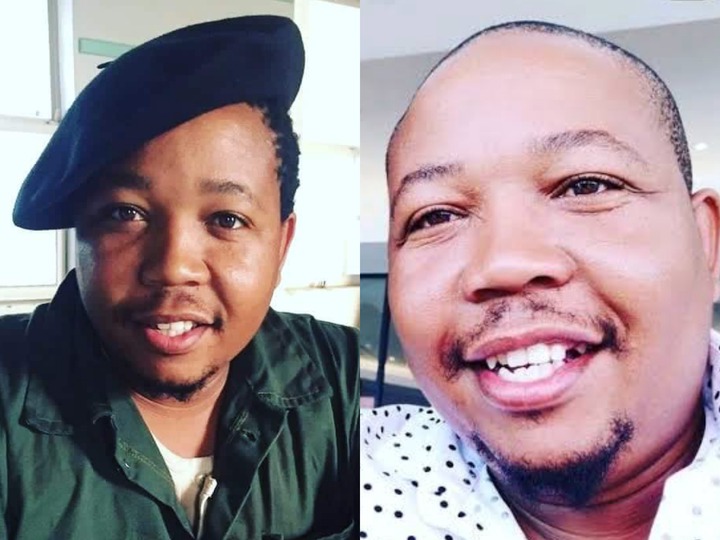 Presley Chweneyagae is among the best male actors that South Africa possesses. He is among the country’s actors that continue to uplift the African film industry to global standards. His role in the Tsotsi movie made the film win an Oscar in 2006. He has also been able to win other awards in his career.

The actor continues to entertain Mzansi through his excellent acting skills. Acting is a passion that he has since his childhood, and he has never tried anything else in life.

Presley Chweneyagae went to a drama school owned by Mpumelelo Paul Grootboom, a stage director and playwriter. As a teenager, he was doing theater roles before getting a lead role in the Tsotsi movie in 2005. 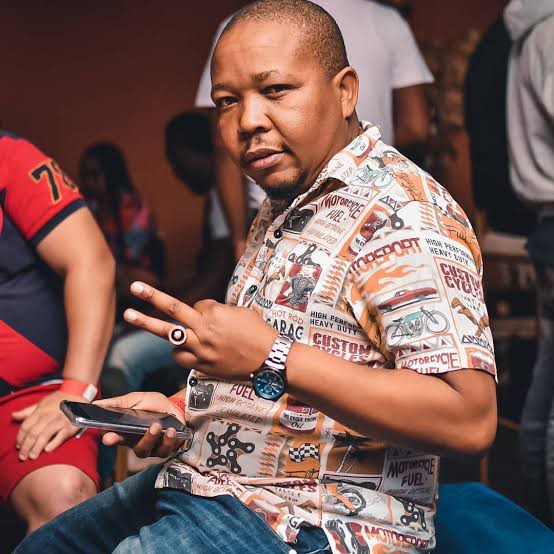 Unfortunately, there are not many details about Presley Chweneyagae’s wedding because he married his spouse privately.

Where is Presley Chweneyagae originally from?

Presley Chwenenyagae was born in the North West, in South Africa. However, he is of Tswana origin as his father was from Botswana. Presley was born in a family of three. His mother was a policewoman, and she named him Presley, after her favourite musician Elvis Presley. 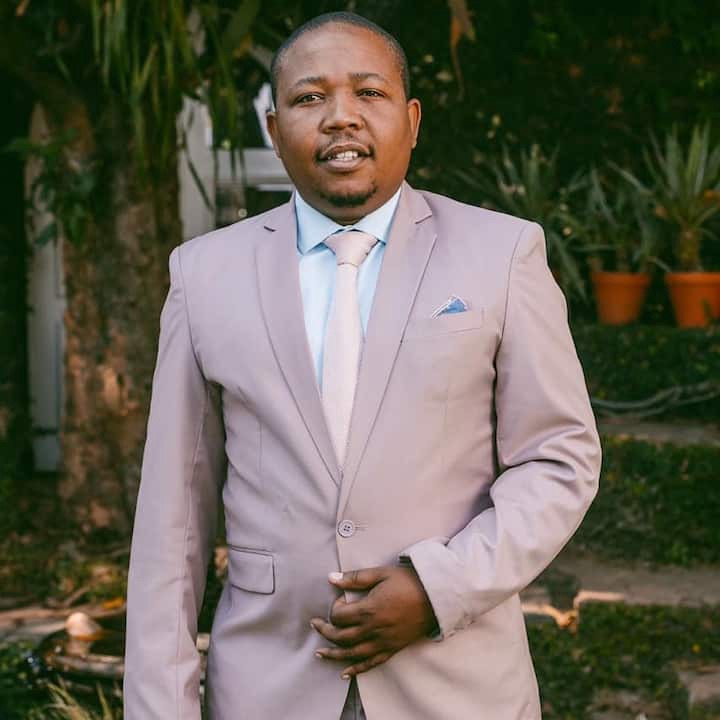 He has a foundation that is aimed at helping the poor communities in South Africa using the performing arts. Disadvantaged places, especially the rural areas, are uplifted using workshops and street talks by professional performers.

In the award-winning telenovela, ‘the River’, Presley Chweneyagae portrays the character of Cobra. His incredible performance in the River earned him Golden Horn at the South African Film and Television Awards (SAFTAS) 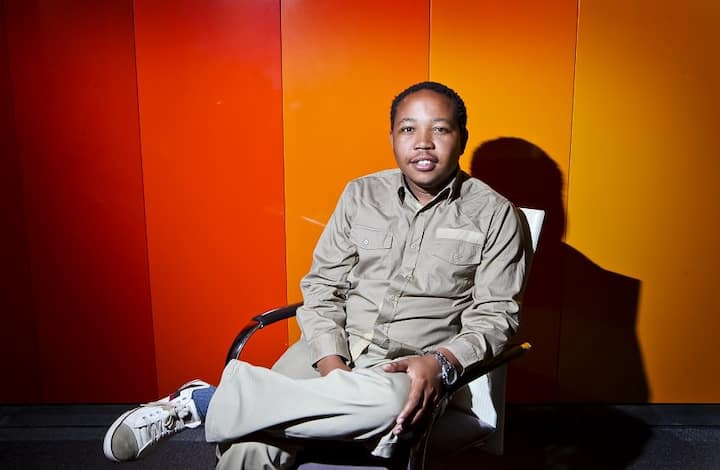 Presley Chweneyagae was arrested in Pretoria for driving with an allegedly fake Ivorian driver’s licence. He was released on bail but later pleaded guilty to a charge of fraud in the Pretoria Magistrate’s Court. Presley Tsotsi was given a fine of R5000 or six months imprisonment; he opted for the fine. This was undoubtedly a major blow to his career. 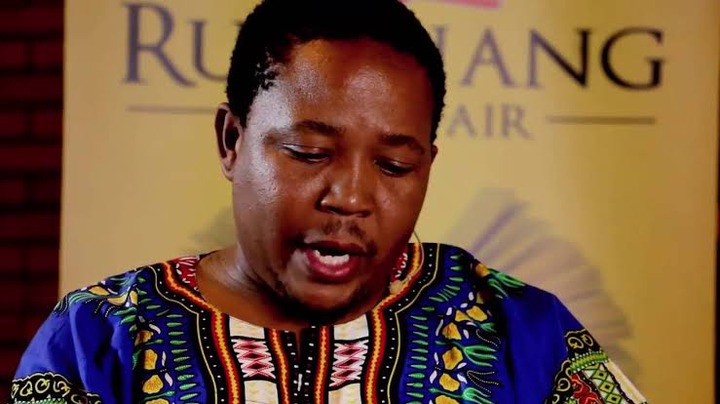 As of 2020, Presley Chweneyagae has a Net worth of R9 million. Presley earns money from his acting career as well as other endorsements and guest appearances.