My son is yet to blow because of poverty, God please give us money -Shan George sadly reveals.

By Cool_Dealz (self media writer) | 22 days ago

Shan George is a Nollywood actress, singer, film producer and director. Prior to debuting in the movie Thorns of Rose, she had previously featured in a 1997 soap opera titled Winds of Destiny. She is best known for her role in the movies Outkast and Welcome to Nollywood. 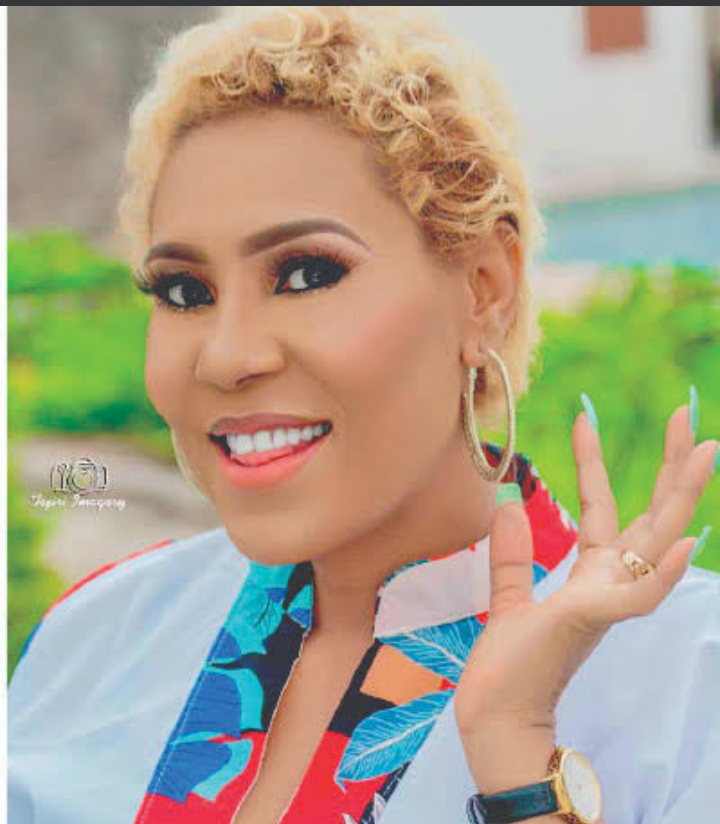 Shan was born in Ediba, a town in the Abi local government area of Cross River State, Nigeria, to a Nigerian mother and a British father. He grew up in Ediba with his siblings. Her first marriage occurred when she was 16 years old, and she has been criticized for having problems with her "love life." Edanafa Secondary Commercial School, Ediba, Cross River, Nigeria, was where she received her education. She graduated from the University of Lagos, where she studied mass communication. During her final year, she went on to make her first feature film, named All For Winnie, which was released in 2013.

Because of poverty, Shan George's son has not yet blown his hit. "Please God, give us money," she begs. 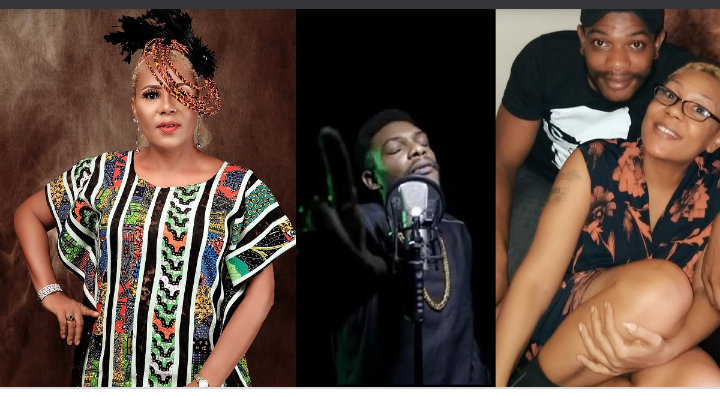 Because of poverty, my son has yet to make a name for himself in the entertainment field, says veteran actress Shan George.

Shan George, a veteran actress, has stated that her son's inability to make significant progress in the music industry and establish himself as a household name is due to poverty.

This was revealed by the actress in response to a remark made by music journalist Joey Akan on social media.

Joey stated that the idea of a poor individual breaking into the music industry is a fiction, while also stating that any singer who has made it to the mainstream while being broke has received some type of assistance from someone or some group behind the scenes.

It was at this point that the actress appeared on the scene to express her complete support for the post, in which she cited his son's hardships in the music industry as an example. 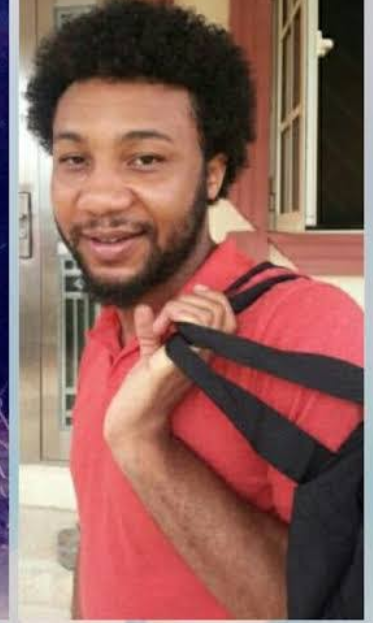