Dineo Ranaka appears to be flirting with Tebogo Thobejane in a photo that went viral on social media recently, and it's causing a stir across Mzansi. 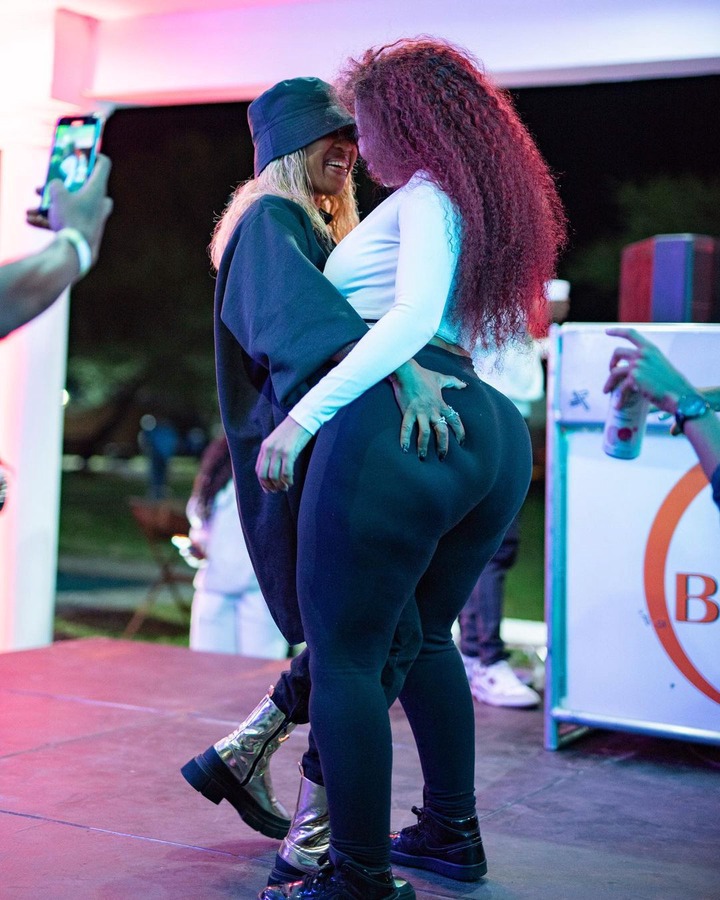 The two females are up on stage in the viral photo during a recent event they both attended. Dineo has her hand firmly gripped Tebogo's ample behind as they face each other. Dineo is smiling broadly and they appear to be having a good time, despite the fact that we can't see Tebogo's face from that viewpoint.

Fans have made snap judgments based on the image. Of course, several people laughed at the caption and acknowledged that, while it was an unusual type of "support," it was lovely to watch them supporting each other. 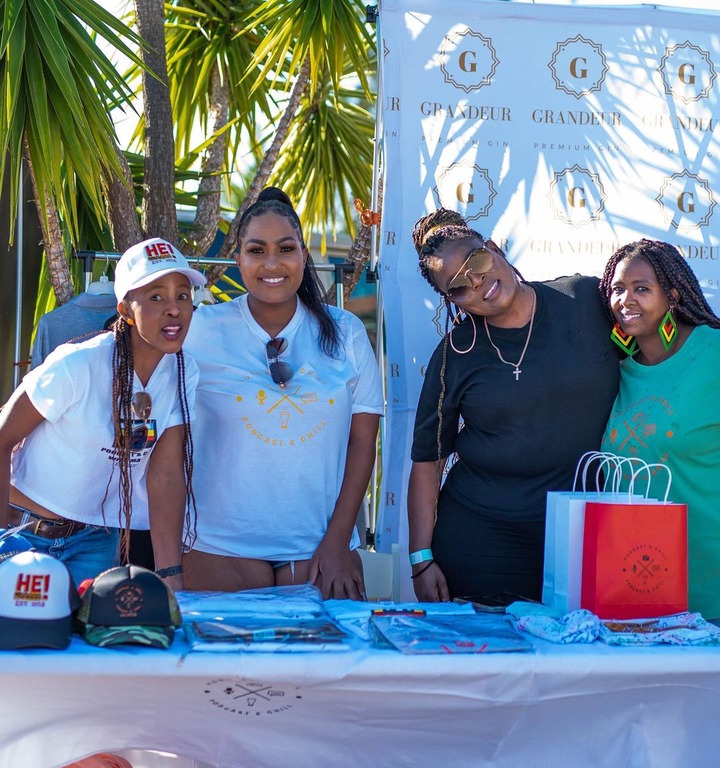 Others, on the other hand, have taken it more seriously and drawn conclusions from it. One person speculated that Dineo is quite the flirt, given his flirtatious behavior with Tebogo. Another advised that we may misinterpret these events as a joke, but that something strange is happening with Dineo, and that we should be on the lookout for her instead.

But we don't believe it was that serious. They were most likely just having a nice time, and the picture is nothing more than two friends who are quite comfortable with each other and a little bit mischievous. But, after all, who are we to say for sure? 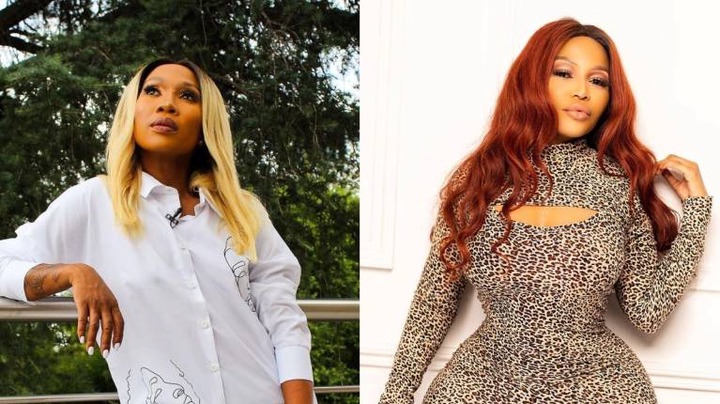 Dineo has stated that she does not want too many people to look up to her. She explained that when others look up to her, she sometimes feels as though they are expecting perfection from her.

It's exhausting to have people scrutinize your every move and aspire to be like you. She explained that because she is only human, she would welcome the freedom to be herself and make errors without fear of disappointing others who look up to her as a role model.

Maybe we can all relate to her cries here. Being human is a blessing that we should all be able to enjoy, as muddy and perplexing as it might be at times.

Lerato Kganyago splits with multi-millionaire Thami Ndlala for the second time, set to walk away

A Lady's Plate Of Food Caused A Stir On Social Media, heres why

Goats attacking people, have a look at the photos

Condolences continue to pour in for Moshe Ndiki as he lost his beloved dog.