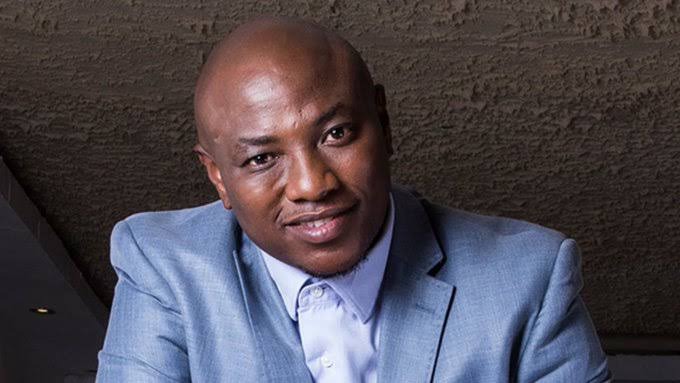 Musa Mseleku is a South African well known Polygamist, and presenter. He has a reality show, together with his four wives, and children. The show has had a number of seasons, and all the wives still remain part of the show. 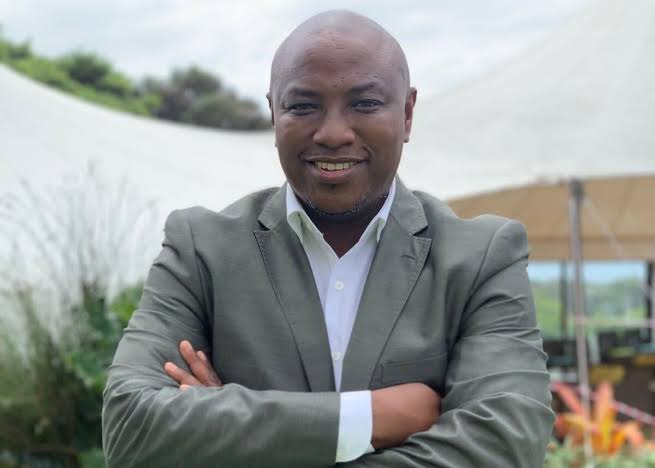 They have their ups and downs, and they are still able to fix their issues at the end of the day. What most people have gotten to see now is the fact that the wives are not friends. 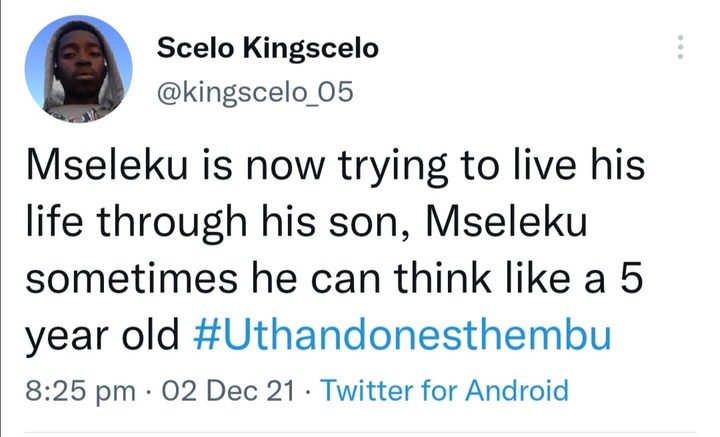 There has also been an episode where Mseleku was telling his sons not to marry anyone who already has kids with another man. On tonight's episode, he was talking about going to marry a wife for his 20 year old son, Nompilo, who already has a baby with the lady they want to marry for him. 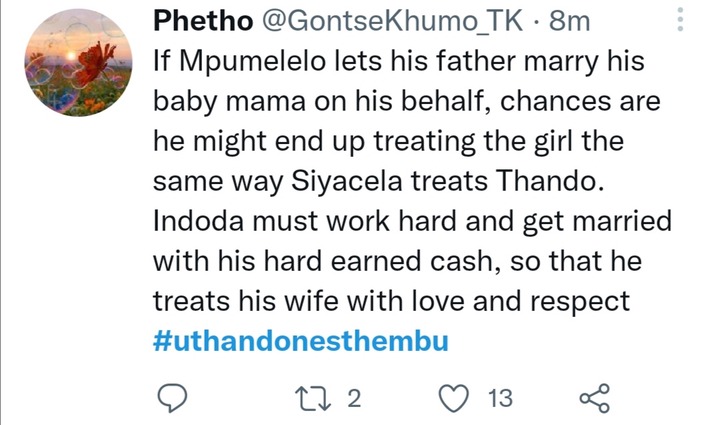 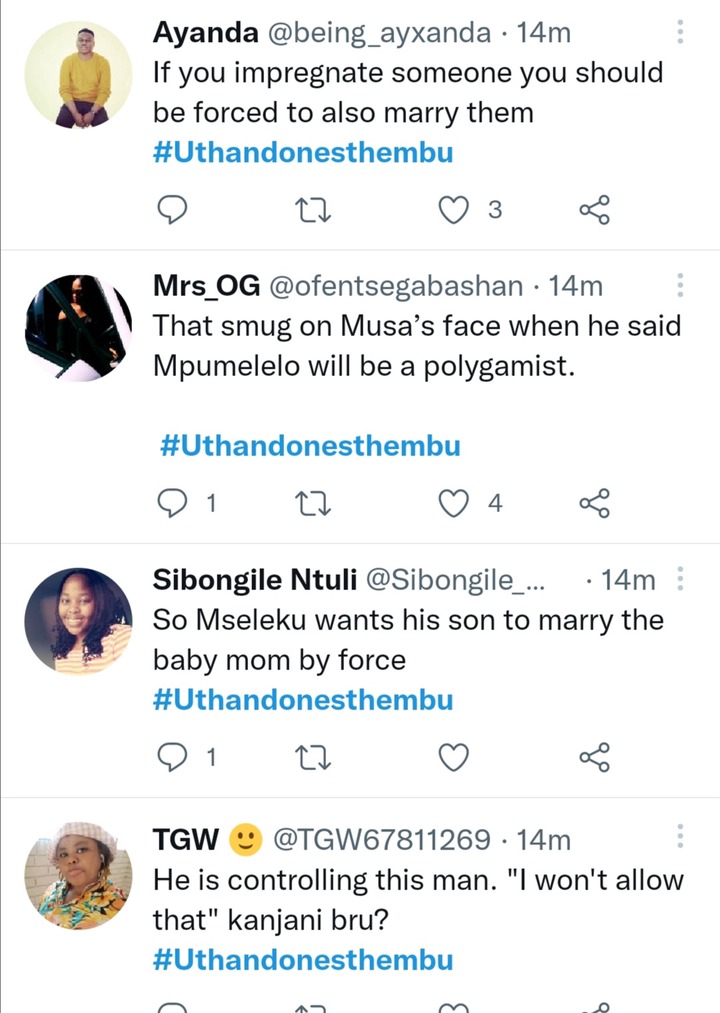 He also mentioned that his son is going to be a Polygamist. His son is just 20 years old. Marrying a wife for him means he is not going to sweat for his money, and he is still too young to have a wife. The 20 year old is already openly dating two ladies, the mother of his daughter, and another woman. 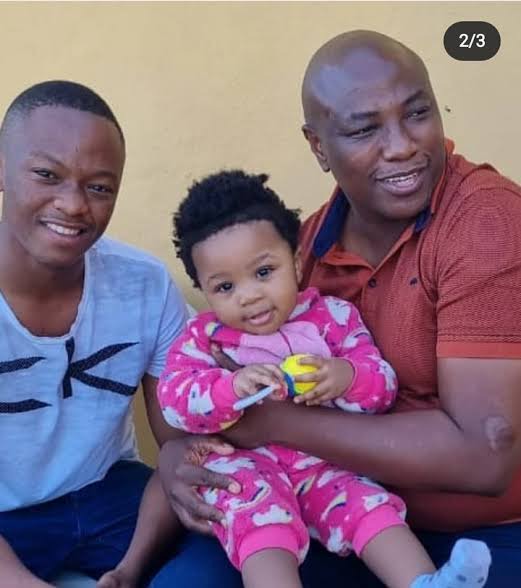