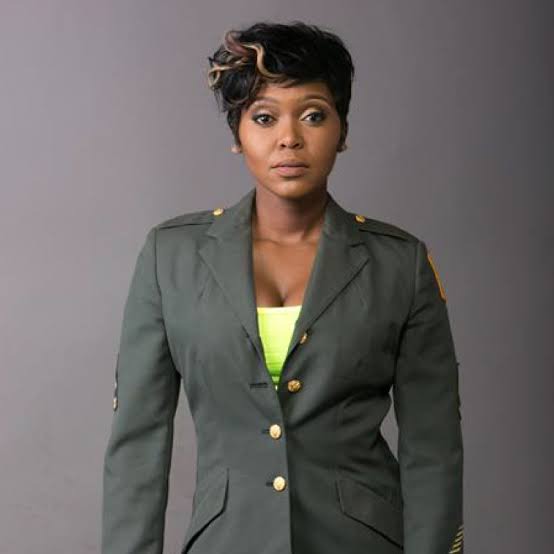 Kagiso Rakosa She was born on the 6th of September 1982 in Katlehong on the East Rand, South Africa. As of 2022, she is 40 years old and celebrates her birthday on September 6th every year. 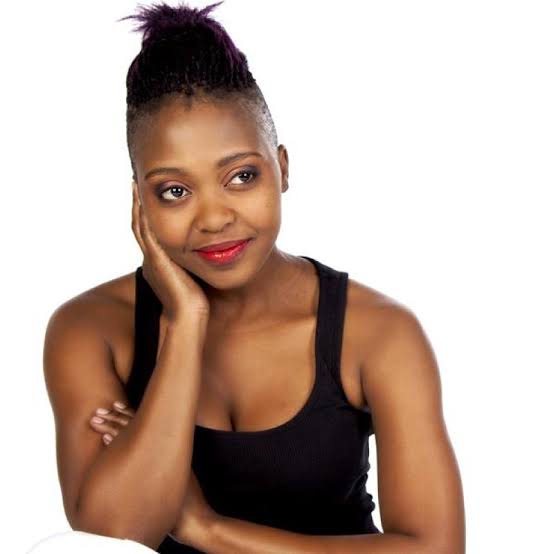 According to the reports, she was reported to have dropped out of high School to pursue her acting career and luckily Mfundi Vundla was hiring on his project generations. Kagiso was given the role of Sharon or should I say Shaz as Shaz became the modern name in Mzansi. 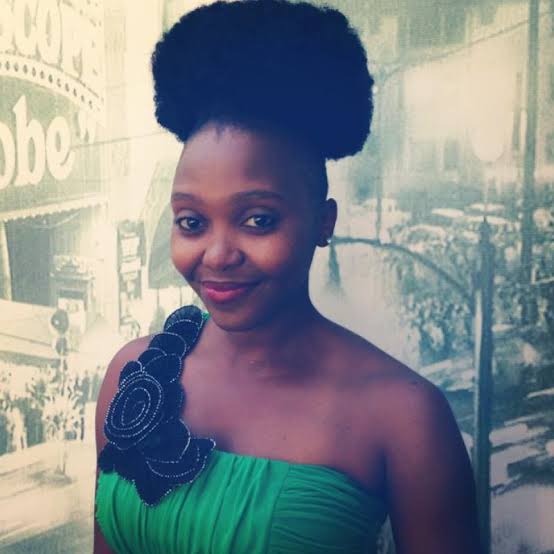 After she was given the role of Shaz she became so famous and she was regarded as the most beautiful actress in Mzansi and she inspired many young ladies who wanted to be like her because of her extraordinary acting skills.

No doubt that Kagiso was the most talented actress in the show and other episodes were boring without her, however her acting was hit by a wrecking ball as Mfundi Vundla stopped the show and fired all the staff including Kagiso. 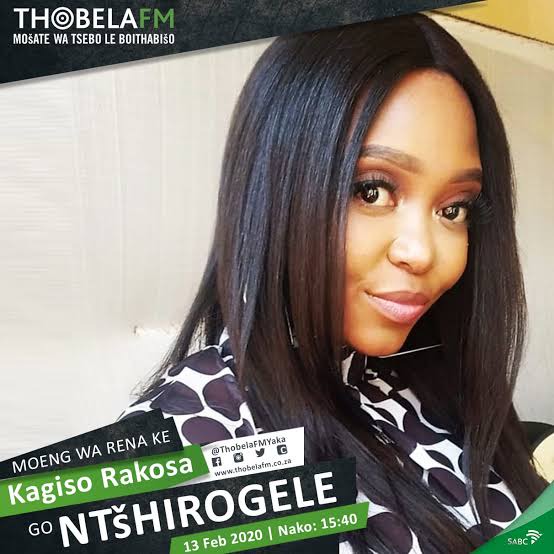 After Mfundi fired everyone in 2011 Kagiso only managed to get 2 roles and after that she completely disappeared from the spotlight. She appeared on SABC 2 sitcom Garedumeli and She was the leading cast in Traffic, an eKasi drama series. She played the character of Andiswa Mlaba, the sister of Detective Lungi Mlaba (played by Bonnie Mbuli) in 2014. 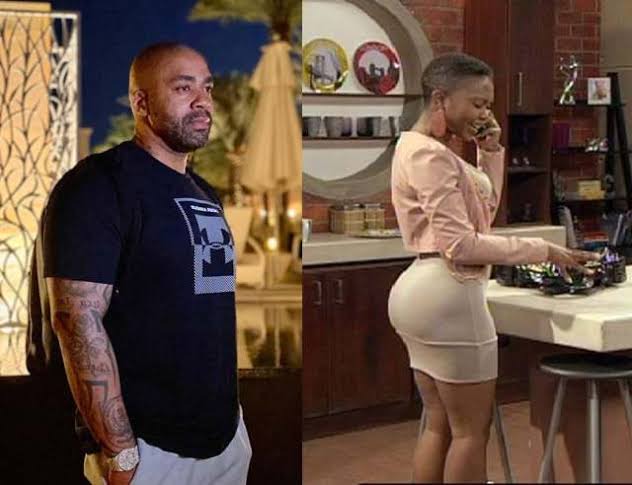 After her exit from the industry which people believe was enforced by Connie Ferguson who found that she was dating Shona, Kagiso seems to have settled down at home babysitting her son. Nowadays she's no longer active on social media and she only posts once or twice on Instagram.

See her recent pictures below : 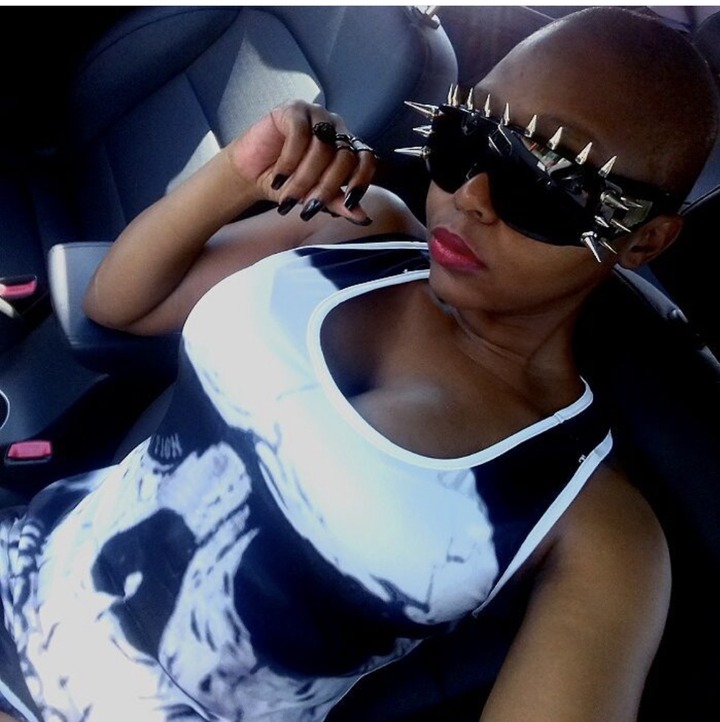 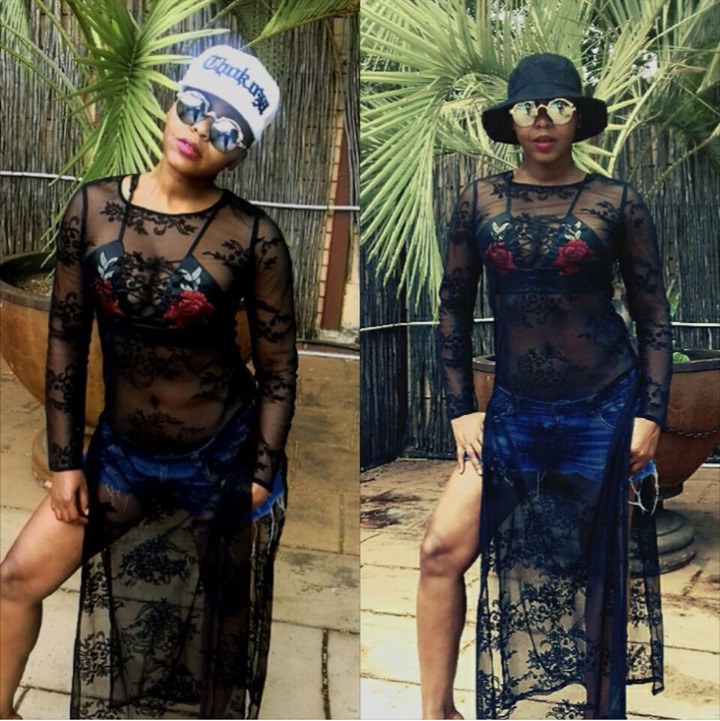 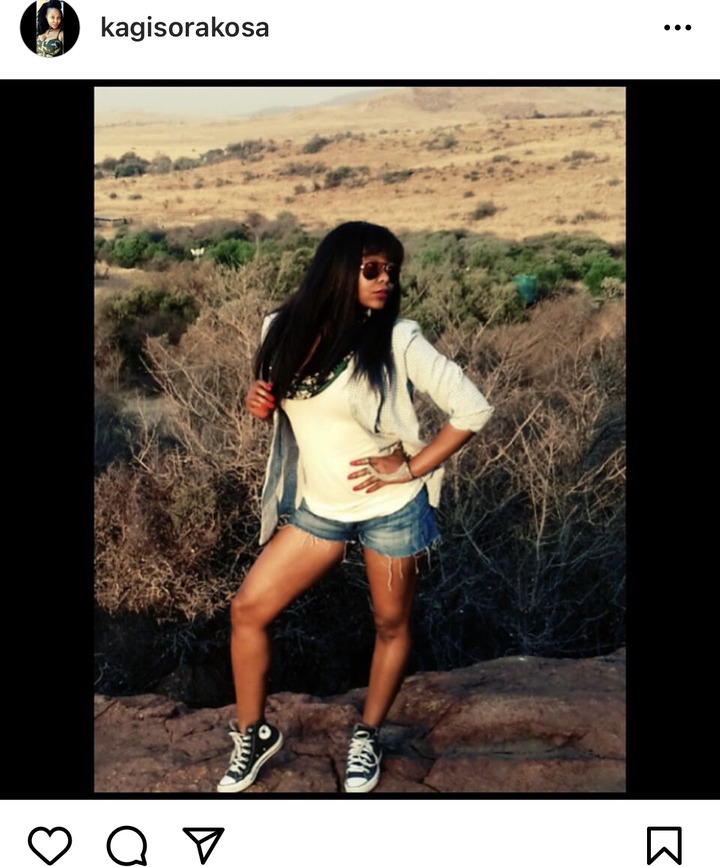 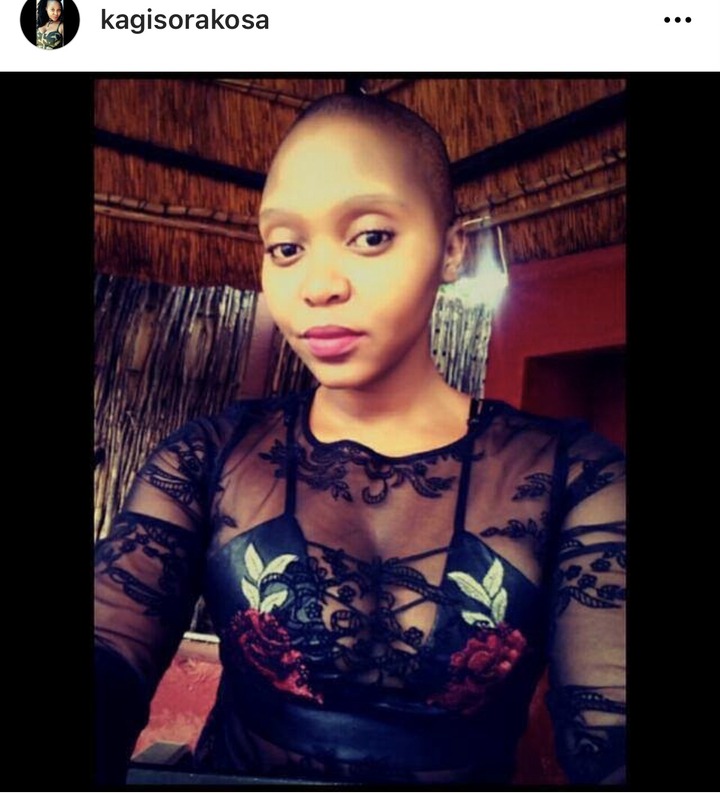 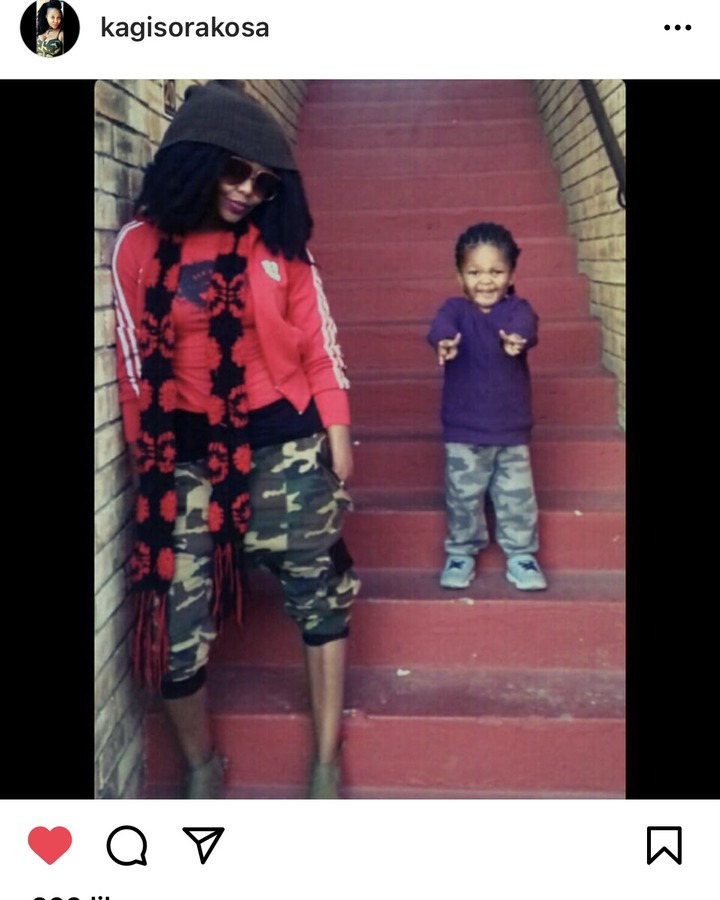 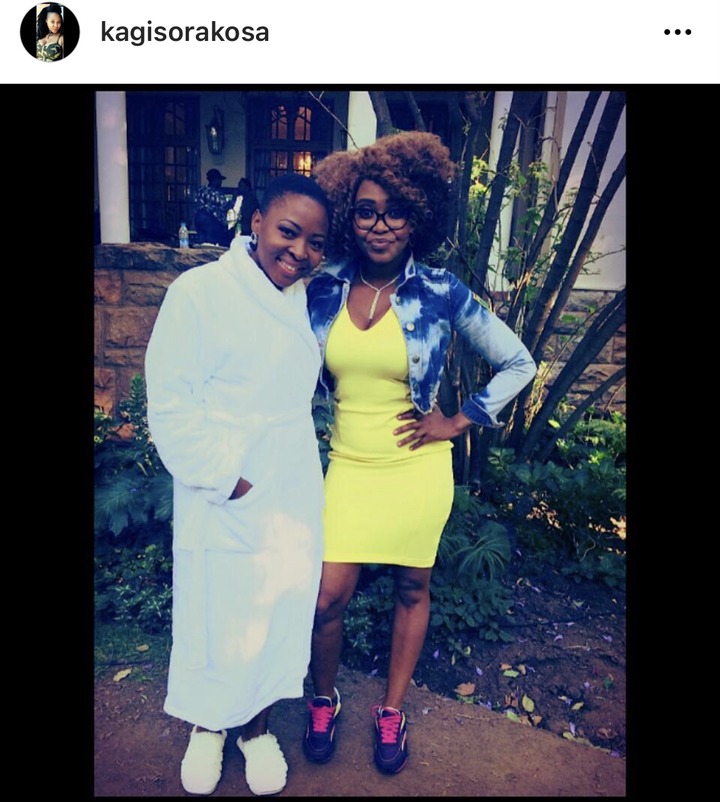