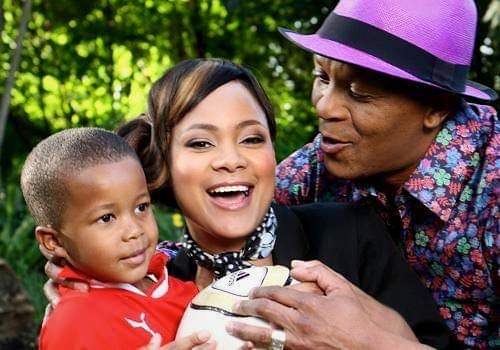 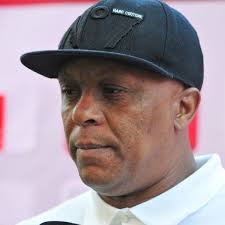 Doctor Khumalo who is currently known for being a soccer analyst on SABC 1 alongside Phumudzo Manenzhe is a former Bafana Bafana player and Kazoer Chiefs player. He was born Theophilus Doctorson Khumalo in 1967 in Soweto. He was a heartthrob during his playing days and was also known as “16 Valve”. His father Eliakim “Pro” Khumalo, was a renowned footballer in the 1970s and 1980s, and he was shot died on 1995. 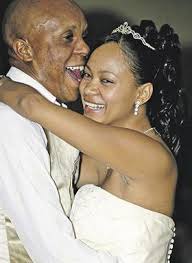 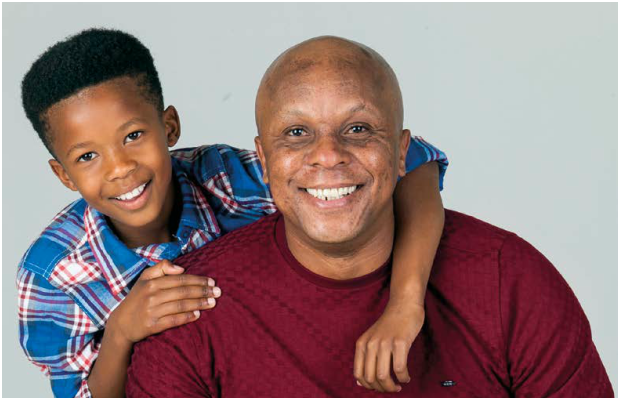 Doctor got four children and one of his daughter died in 2017 from complications related to car accident. In 2017, he married Namibian air hostess Nolly Blanche Garishes ,they have a son together called Diego. He is also an aspiring footballer. He loves soccer and plays soccer for his school. Garishes and Khumalo divorced after she accused Doctor of emotional abuse. She said she was unhappy from day one because Doctor wouldn't allow his mum and dad to visit us at the house. And he didn't accept his son.She also has a four-year-old son, Quincy, with former Civics FC defender Mendos Hitondoka.