Mickey Rouke Quits Acting To Become A Boxer After Homeboy 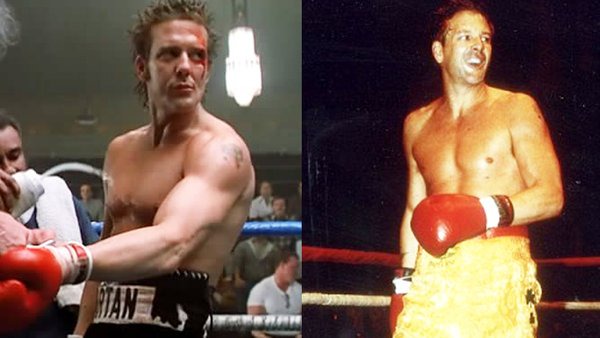 It's already common knowledge that actor Mickey Rourke was a successful amateur boxer long before he entered the world of show business. However, after appearing in a project that was near to his heart, he would return to the ring on a number of occasions in a professional capacity.

Rourke would star in the film Homeboy, based on his debut screenplay about a down-and-out brain-damaged boxer named Johnny Walker. After acting in the film and feeling as if he was "self destructing" at this moment in his life, the actor appeared to rediscover his passion for boxing and returned to the sport a few years later.

Throughout his eight professional fights, the star would go undefeated, winning six times and drawing twice. However, face injuries sustained during Rourke's 1991-1994 run necessitated reconstructive surgery, leaving him appearing very different from the Rourke we knew in the late 1980s.

Rourke, not happy with calling it a day in the ring, returned to the sport in 2014, defeating a 29-year-old in an exhibition battle in Moscow at the age of 62.

James Cromwell Becomes A Vegan After Starring In Babe 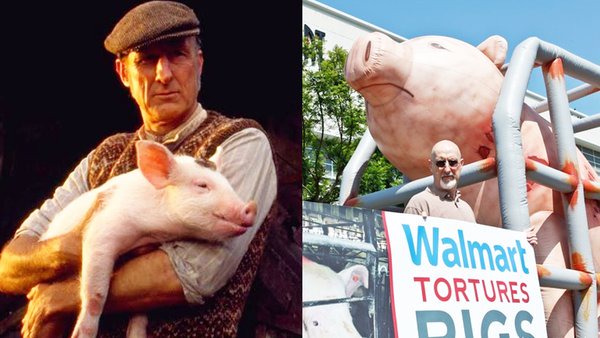 Anyone who chooses to follow the vegan route usually has their own set of reasons for doing so. When it came to James Cromwell's decision to reject a way of life that included any type of animal cruelty or exploitation, he was inspired to do so on the set of a small film called Babe.

The singer had been a vegetarian since the mid-'70s, but his stay on the set of the feature film, which was shot in Australia, prompted him to reassess his lifestyle. After filming a number of scenes with his animal co-stars for the film, which went on to become a blockbuster hit,Cromwell decided to "go the whole hog" as he put it after sitting down for lunch only to see his brethren sitting in front of him. He became an ethical vegan and has been a vocal advocate for the cause ever since.

So much so that in 2017, the singer was detained at a PETA protest over SeaWorld's treatment of orcas.

Don Cheadle Writes A Book On Genocide After Hotel Rwanda 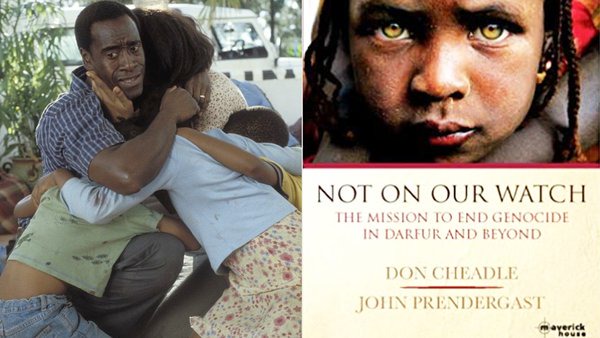 When an actor is cast in a movie based on tragic real-life events, it's only natural that they want to give their all to the role out of respect for those who have been affected by the original narrative.

Don Cheadle clearly felt the same way when he was cast as Paul Rusesabagina, a hotel manager in 2004's Hotel Rwanda, for which he received an Academy Award nomination for Best Actor. However, his commitment to those who had through such a horrific time did not end there.

Cheadle was motivated when attending the film's premiere in Uganda after chatting with a number of people who sought safety at the namesake hotel during Rwanda's 1994 genocide. Cheadle then embarked on a tour to Sudan with John Prendergast, a senior advisor for the International Crisis Group, calling their stories "the stuff of great films." There, the two visited Darfur refugee camps, spoke with residents about their traumatic experiences, and collaborated on a book called Not On Our Watch: The Mission to End Genocide in Darfur and Beyond.

He also became a member of George Clooney's Not on Our Watch foundation. 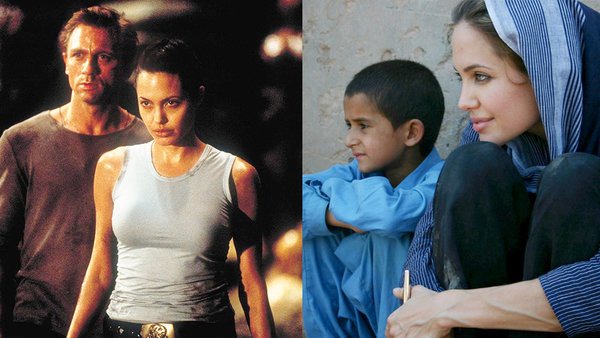 Angelina Jolie may not have gone on to become a full-fledged tomb raider after starring in the first Tomb Raider film in 2001, but she did found herself at a crossroads after spending a significant amount of time in Cambodia filming the picture.

During her time in Cambodia working on the film (and its subsequent sequel), Jolie became increasingly conscious of the precarious situation in which many Cambodians found themselves, and she went out of her way to help where she could. The actress was selected a UNHCR Goodwill Ambassador in early 2001, and by 2009, she had toured 20 countries to raise awareness about the hardships faced by millions of individuals who have been uprooted from their homes and forced to flee their homes.

Needless to say, agreeing to take on the role of a legendary video game character had a profound impact on the Oscar winner's life. 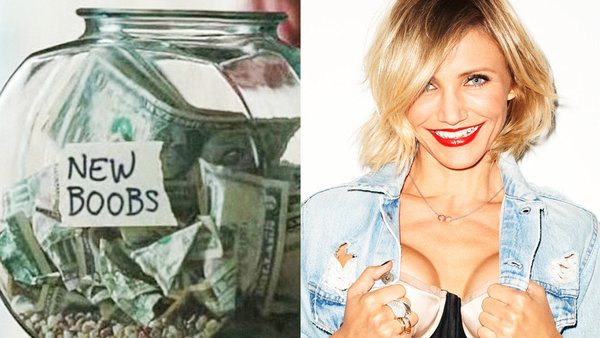 Bad Teacher, released in 2011, is best known for being the picture in which Cameron Diaz and Justin Timberlake engage in some bizarre dry humping, but it also features a story point that appears to have prompted the former to make a substantial adjustment in her life.

Only a few months after the release of Bad Teacher, rumors began to circulate that the singer had undergone her own breast augmentation treatment. Many people wondered if Diaz had taken a page from her character Elizabeth Halsey's book in the film, as Elizabeth Halsey spends the majority of the movie trying to raise money for a breast job.

Diaz had broken her nose four times before having surgery on it in 2006, and she said in 2010 that she wouldn't rule out further treatments like this in the future, telling British Vogue, "'Well, hello,' says the narrator. Right now, I'm not doing anything. But we'll have to wait and see. So far, everything has gone well. But there's nothing I'll ever say never to."

Bad Teacher would also be one of Diaz's final major films to be presented on the big screen before she decided to retire from performing in 2018. 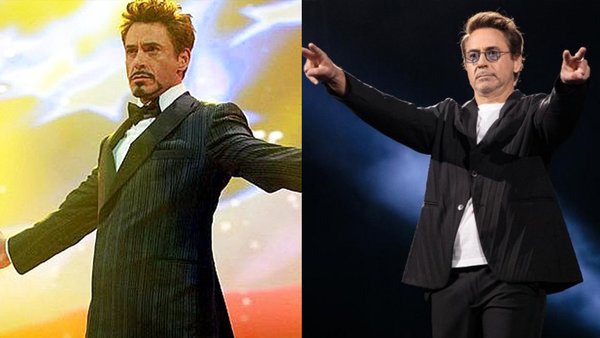 Though the character of Tony Stark undoubtedly gave Robert Downey Jr. a second chance to fulfill his undeniable acting ability, the Man Behind the Iron also appears to have had a significant impact on RDJ as a person.

Following the conclusion of Avengers: Endgame, Downey Jr. decided to follow in the footsteps of his on-screen character by becoming a real-life spokesperson for technology that would be used to "clean up the globe." This was evident during Amazon's Re: Mars conference in 2019, when the MCU megastar gave a keynote speech about The Footprint Coalition.

"Between robotics and nanotechnology, we could clean up the globe greatly, if not completely, in 10 years," Downey joked during his speech, referring to the organization's goal on expediting revolutionary technology that can have a good effect on our ailing environment. Experts are my favorite people. They're like Wikipedia, but with flaws."

Does this ring a bell with anyone you know?

Let's just hope that The Footprint Coalition's magnificent plan to preserve the earth doesn't include the production of any artificially intelligent Ultron robots...

Tyson is on the verge of reaching a significant Buccaneers milestone.

US actor that killed a man on set claims he did not pull the trigger, see details