Fela in Versace, As the great Fela Kuti is inducted in the Rock & Roll Hall of Fame

Fela Kuti's nomination is a notable one, but it's long overdue the Nigerian Legend could be the first solo African artist to be inducted into the Rock & Roll Hall of Fame. 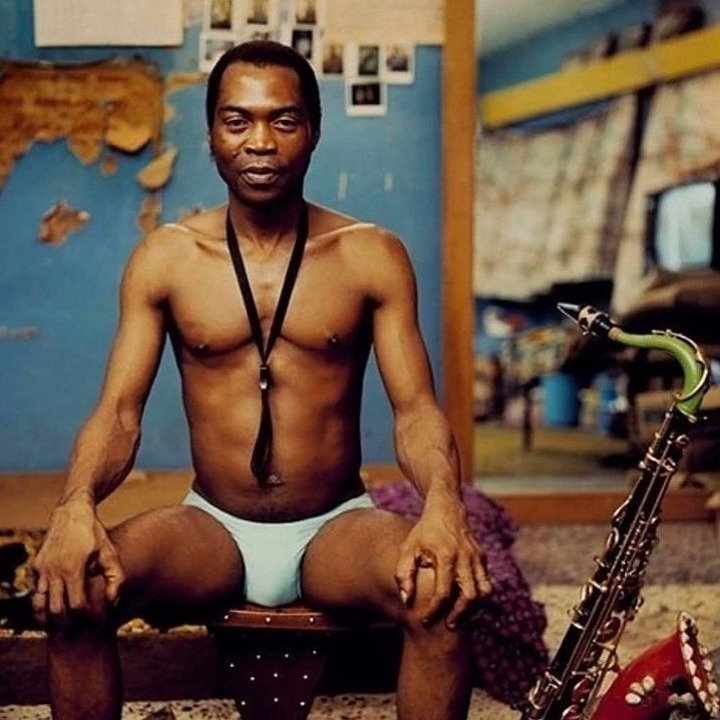 While Fela Kuti's nomination to the Rock & Roll Hall of Fame further reenforces his never ending influence. It should have occured perhaps a decade ago but we do appreciate the gesture and as they say " better late than never". A brief look into other past awardees reveals no solo Africa act has ever been inducted into the RRHOF. The two previous African artist have gotten inducted as members of a band, "South African, Trevor Rabin" in 2017 as part of the band "Yes" and also "Freddie Mercury, who was born in Tanzania" in 2001 as part of the band "Queen" .

Names of the other inductees and nominees 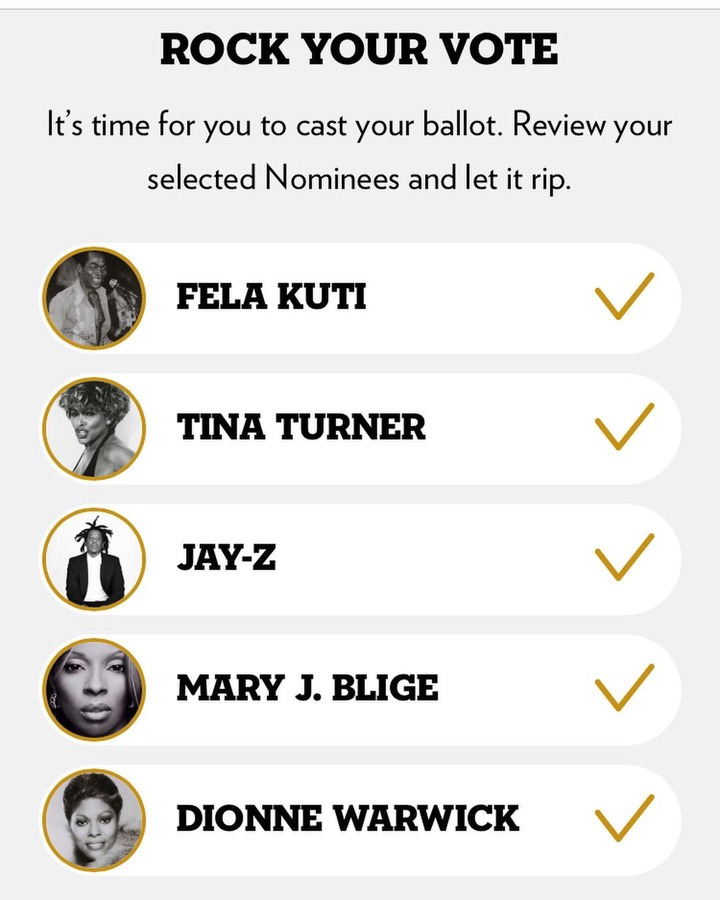 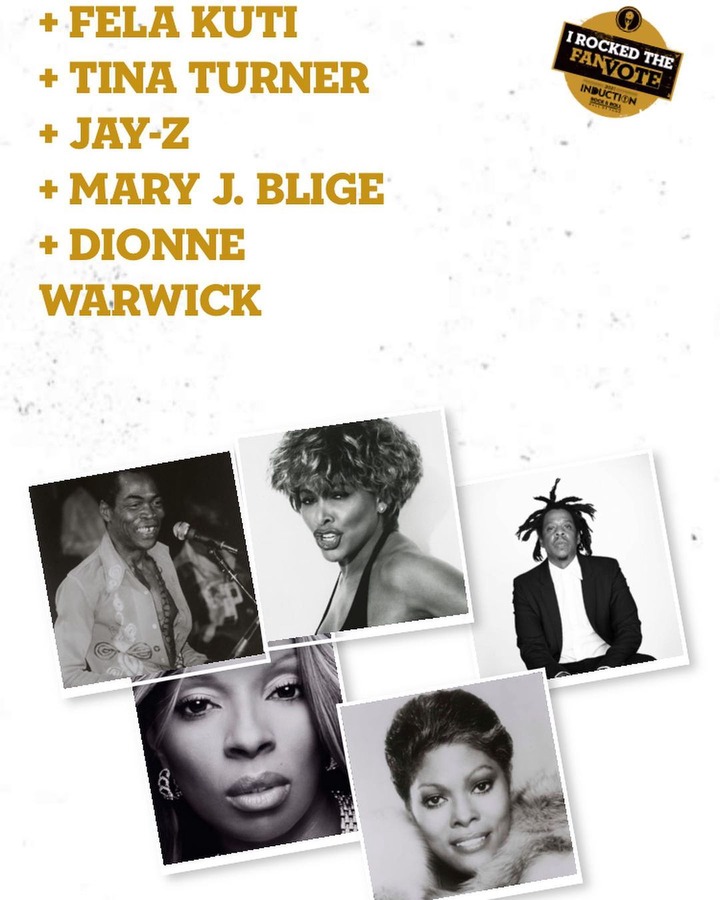 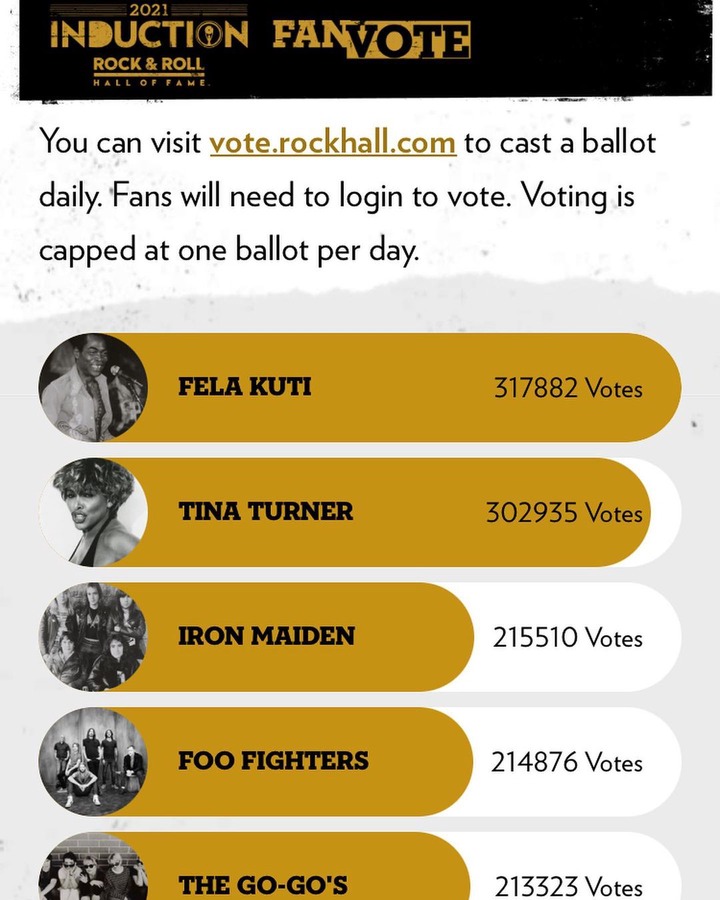 At first many Nigerians were expressionless over the news that Fela Kuti was nominated, it took his Son Femi Kuti and Burna Boy and several social media users to amplify and spread the news and the nomination and fan vote.

For years now the Rock & Roll Hall of Fame has been subjected to criticism in it's nomination procedure's and the selection of artist for induction. The rules are simple, artist are only eligible for nomination 25 years after the release of their first album and only those who've had a significant imprint on the evolution and development of rock and roll are inducted.

Yet it's somehow not followed by its body who established them, Sister Rosetta Tharpe, often revered to as the Godmother of Rock & Roll, wasn't inducted up until 2018. 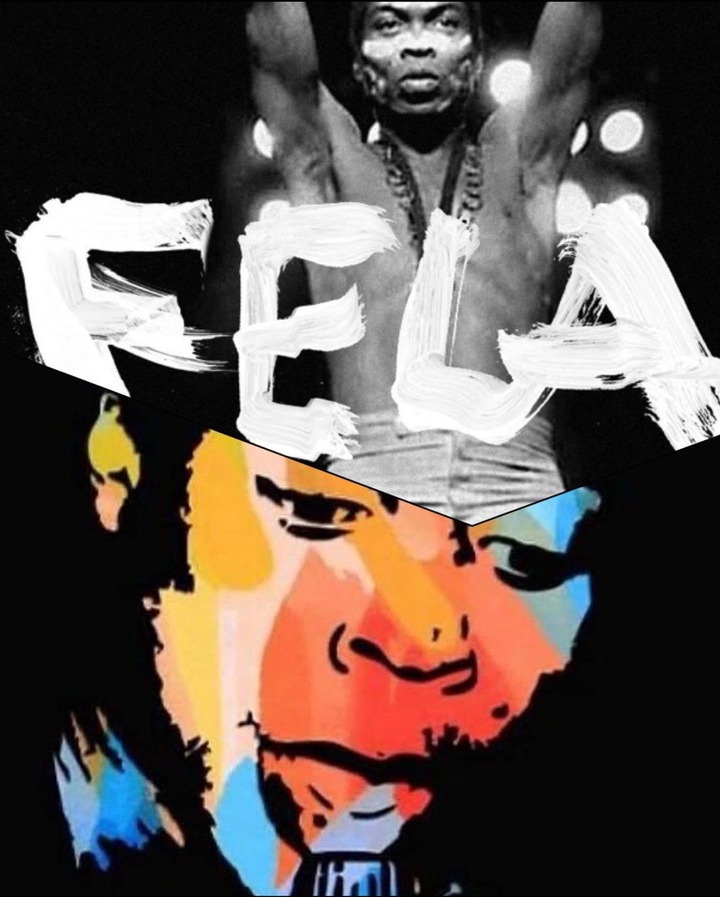