Three(3) times Makhadzi's broken English cracked our ribs, but she does not care 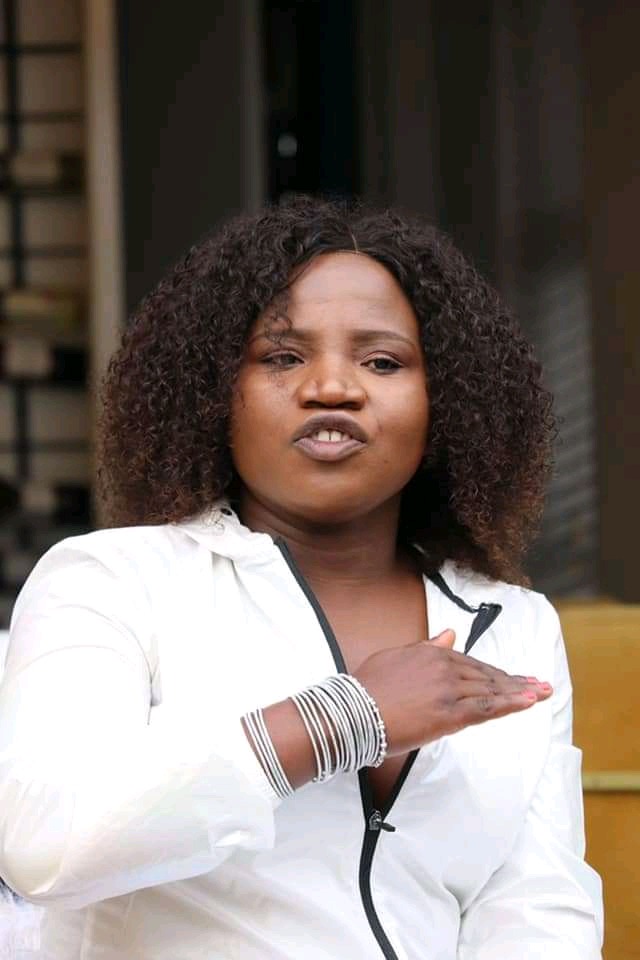 Makhadzi Muimbi from Venda in Limpopo is one of the musical artists who are leading currently. Whatever she cooks in studio becomes a delicious meal to her fans, she never disaapoints, so they say. Her upcoming album is something that fans are waiting for. She has also featured Zimbabwean star Zozo and fans believe it's gonna be a hit. 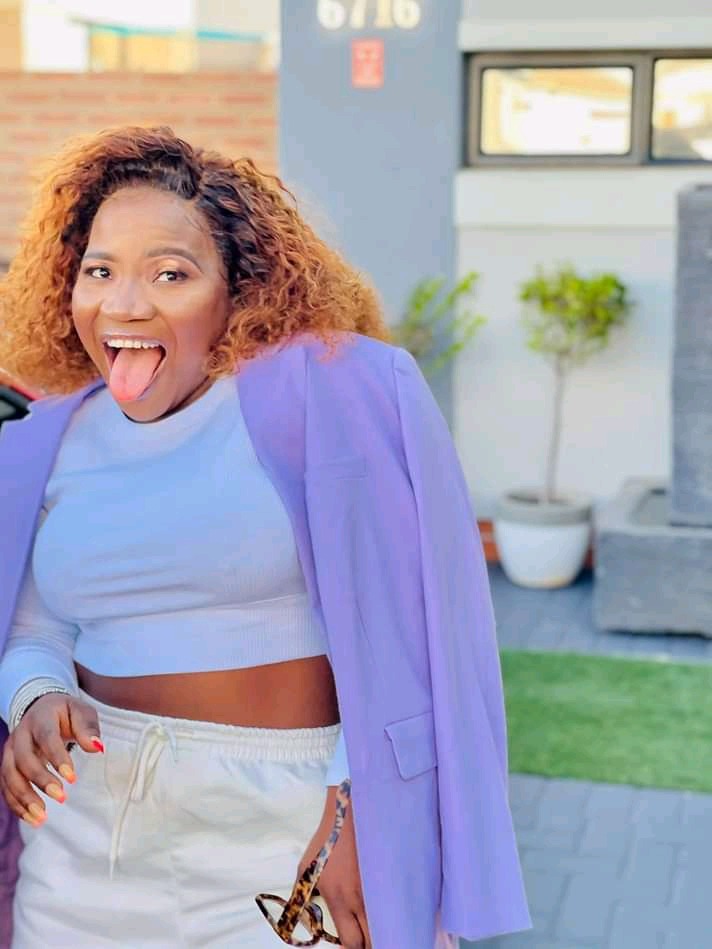 Makhadzi is one of the celebrities who can't speak English properly, yes we both are not perfect because English is not our mother tongue but Makhadzi has made some terrible mistakes that broke the internet. Even on recent posts Makhadzi is still struggling. See below, three times Makhadzi's broken English broke the internet 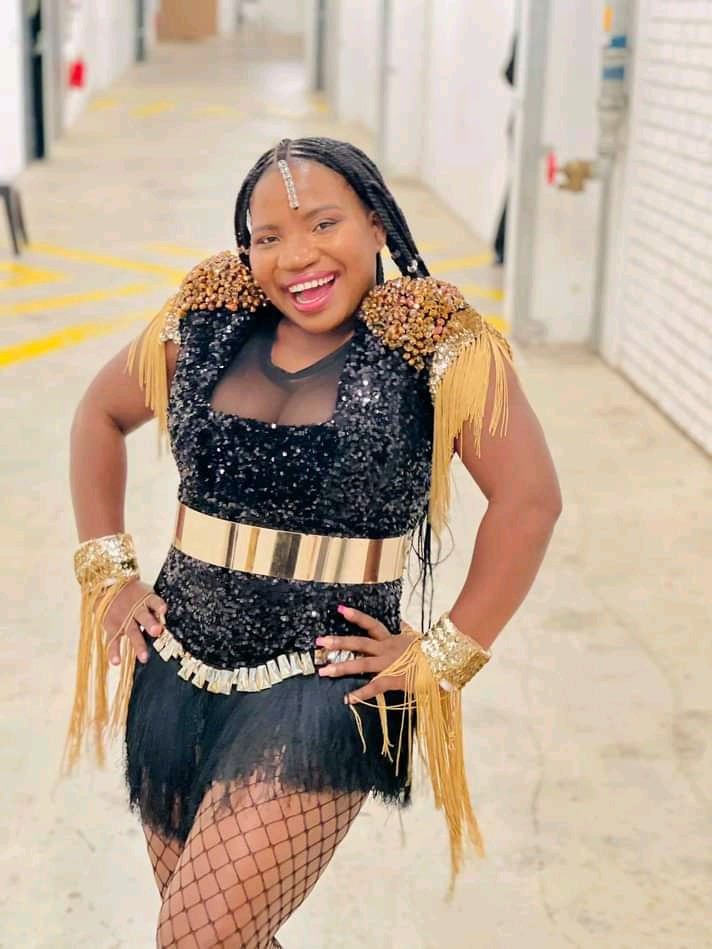 1. In an interview, listeners of the Tshivenda Radio Phalaphala fm were given a chance to ask Makhadzi about anything. One listener asked Makhadzi what she is currently studying at school. We don't know if it was lack of confidence or what but Makhadzi made an unnecessary mistake. She almost said she was studying Public relationship instead of Public Relations. The video made rounds on social media platforms and she became a laughing stock for that time. 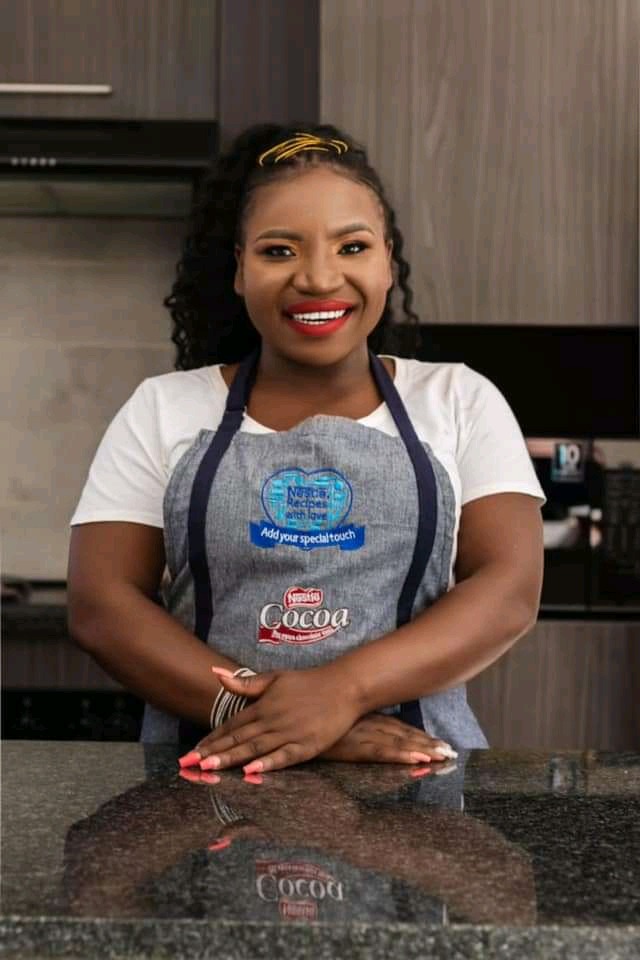 2. In another interview Makhadzi was speaking about her music. She then said "my songs went virus" instead of saying 'my songs went viral'. She quickly deleted the video but some clever people had already started sharing the video. 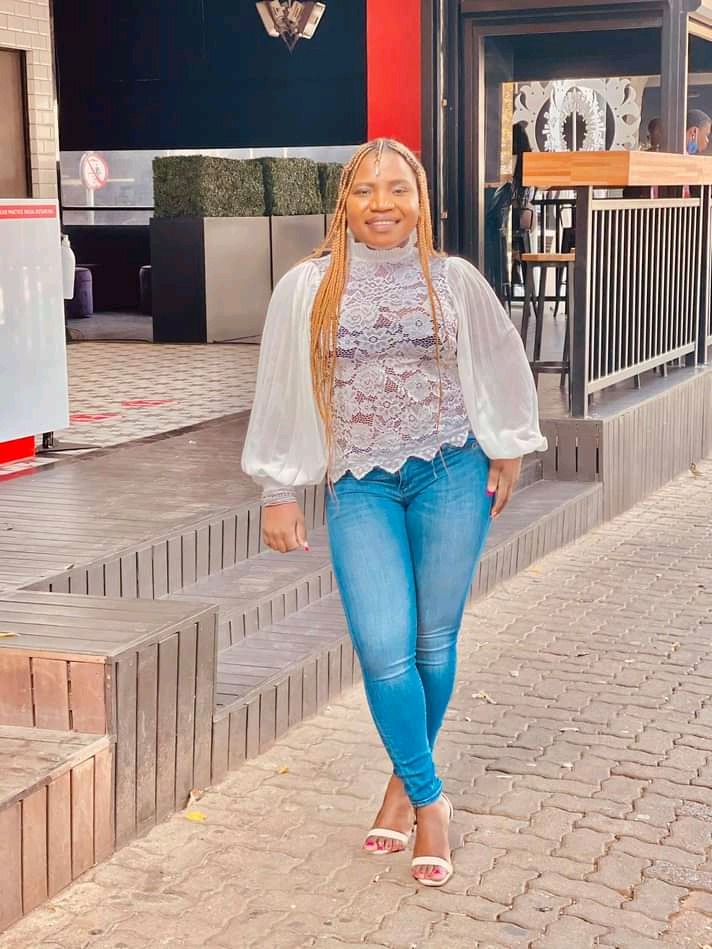 3. When fighting with King Monada over the Ghanama song, Makhadzi was trying to convince people that Ghanama is her song. We don't know what she was trying to say but she ended up saying "It shows that the song must not use his verse". People as always went to the video and cut that part only and made it trend. 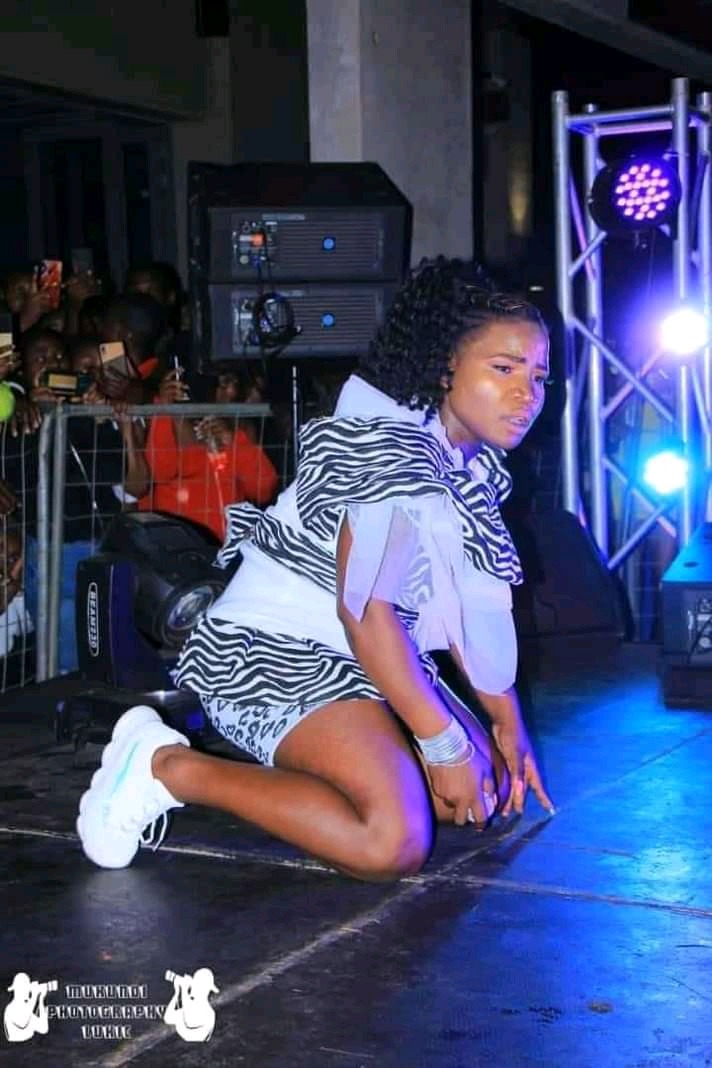 By sharing this about Makhadzi we are encouraging people to not give up because they were laughed at.After being made a laughing stock several times, Makhadzi did not give up on speaking English. And also no matter how important speaking English may be, remember it is not a measure of intelligence, that is why Makhadzi has managed to be successful in her career.