Kim Kardashian and Pete Davidson break up after nine months

Page Six has learned that Kim Kardashian and Pete Davidson have ended their relationship. After dating for nine months, according to a source close to the situation, the couple broke up early this week. A source close to Kardashian claims that Kim and Pete had "chosen to just be friends" after their relationship reached an impasse. They have a lot of love and respect for one another, but they discovered that it was incredibly difficult to continue a relationship due to the considerable distance between them and the busy schedules that they both kept. 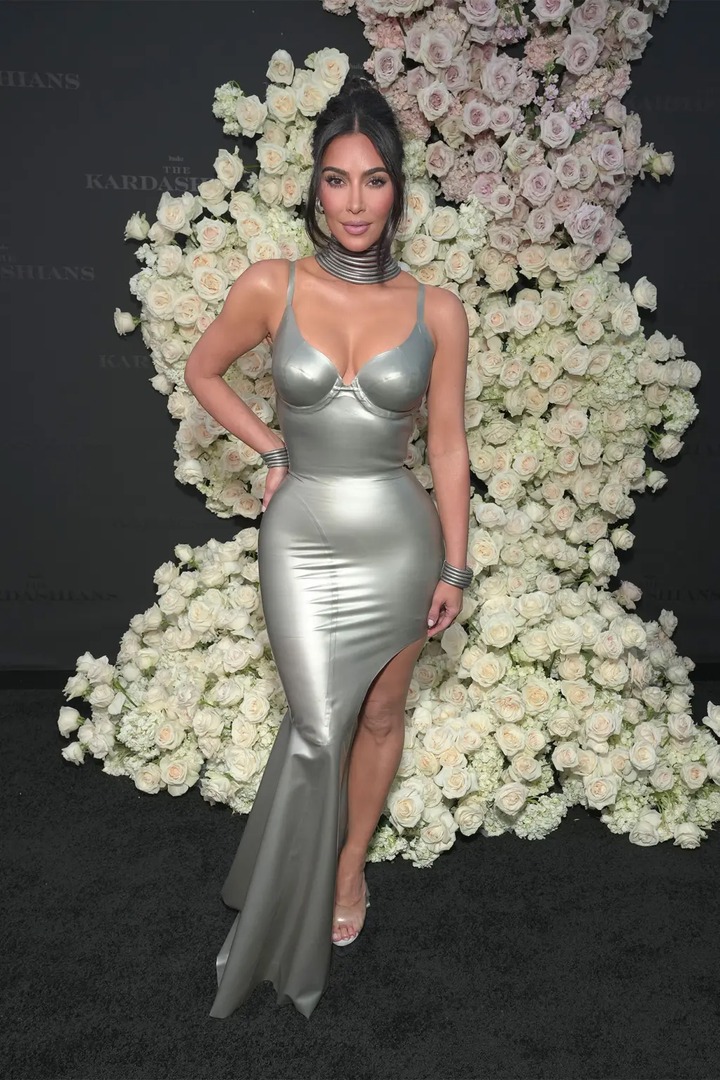 According to information provided by yet another source, one of the factors that went into making the decision was the age gap between the two people. The alum of "Saturday Night Live," who is now 28 years old, has been spending the majority of his time working on a movie in Australia, while the mother of four, who is 41 years old, has been living in Los Angeles and balancing her businesses while also co-parenting with her ex-husband, Kanye West. In recent months, Kardashian and West, 45, have been seen engaging in public fights; yet, sources tell us that West had nothing to do with the couple's decision to end their engagement. According to one of our sources, the divorce proceedings are progressing forward, and the parties are concentrating their efforts on co-parenting. E! was the first news source to break the story. 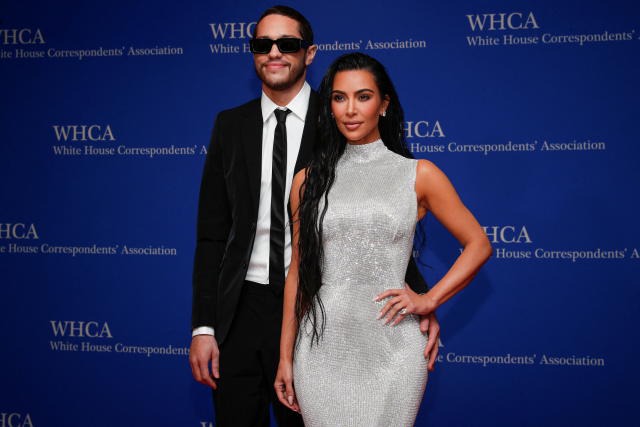 After Kardashian made her debut as host of "Saturday Night Live" in the beginning of October 2021, an unexpected romance between her and Davidson began. Following this, the two were seen holding hands while riding a roller coaster in New York City before embarking on a number of different dates in the city. At the time, we were told by a reliable source that the reality television star was "intrigued" by the comedian; nevertheless, no labels were immediately placed on their apparent tryst. 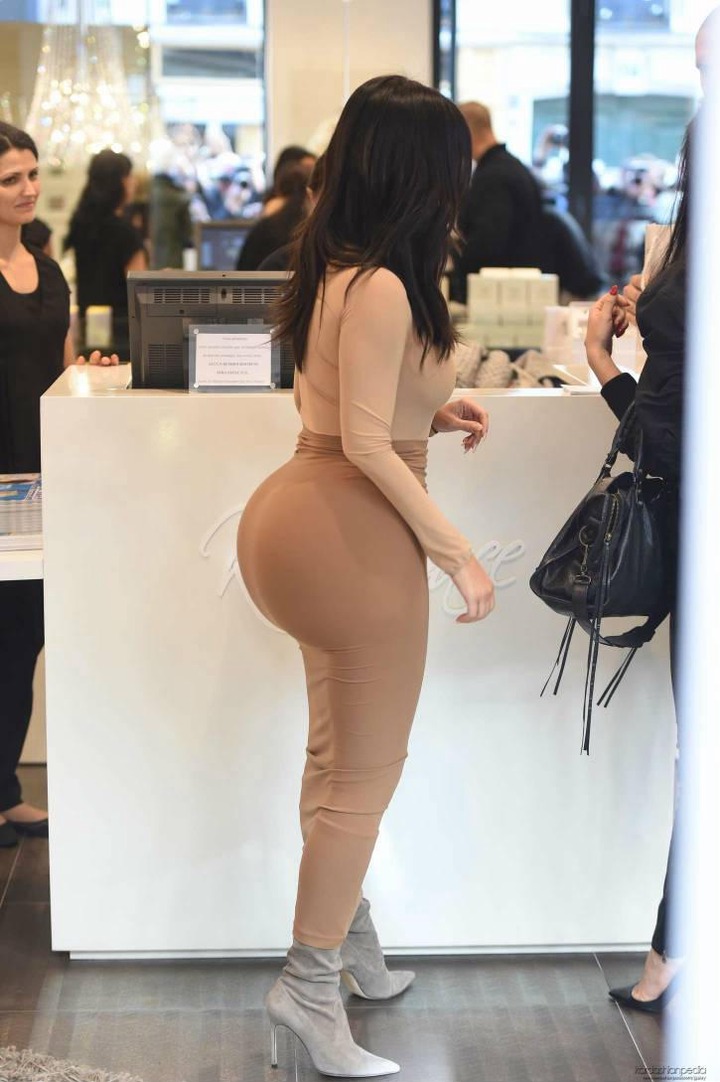 After that, Davidson jetted over to Los Angeles to celebrate his 28th birthday with Kardashian and Kris Jenner, her manager and mother. The fact that the three of them slept in identical SKIMS pyjamas raises even more doubts about the nature of their romantic connection. Page Six's exclusive report on the matter published on November 18 verified that the two were dating. However, the SKKN by Kim entrepreneur waited until March to share Davidson on her Instagram profile. In April, they made their first public appearance at Hulu’s premiere of “The Kardashians.” 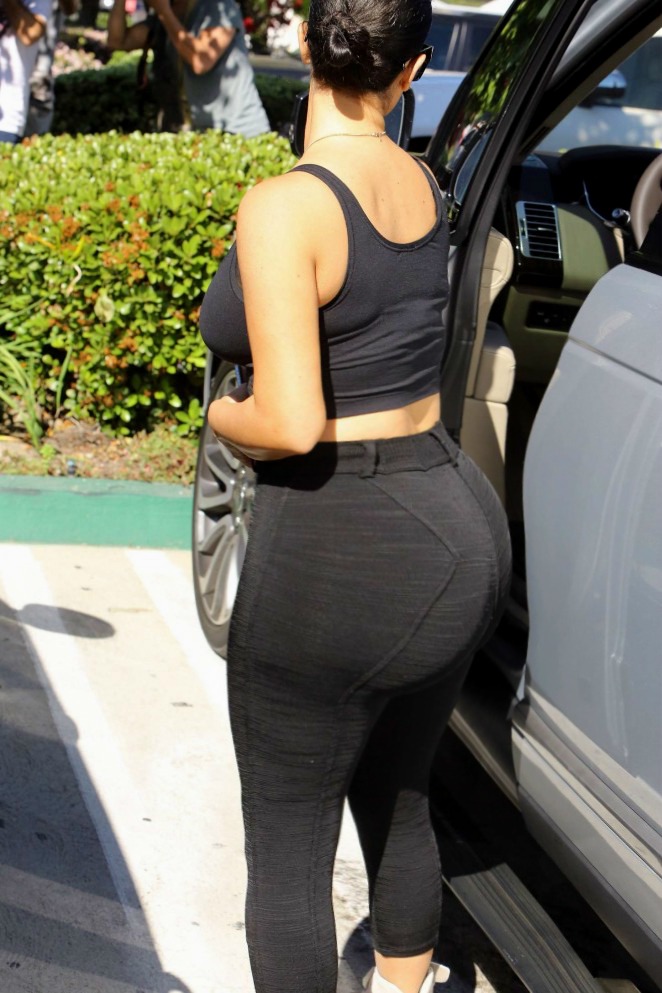 Over the duration of their romance, Kardashian and Davidson went on multiple vacations together, most of which were tropical. Additionally, he bonded with her and West’s kids: North West, 9, Saint West, 6, Chicago West, 4, and Psalm West, 3 – so much so that he got a tattoo of their initials on his neck. Davidson was even spoken about on Season 1 of “The Kardashians,” during which the beauty mogul detailed their friendship around skincare and joked about their sex life. He’ll arrive in the flesh during Season 2. However, at this moment, it’s unknown whether the pair’s split will also be featured.

5 secret that most women keep on hiding from men

Is This A Joke? Cyril's Ally 'Disqualified' From Contesting At Conference