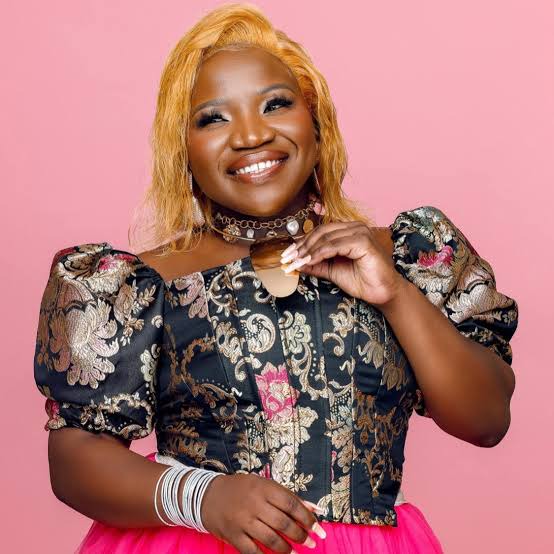 Ndivhudzannyi Ralivhona, known by her stage name Makhadzi, is a South African singer. Born and raised in Ha-Mashamba, Limpopo, her career began at the age of 13, she garnered local attention after her single "Tshanda Vhuya" released in 2017. She is best known for her songs "Themba muthu" and "Matorokisi". 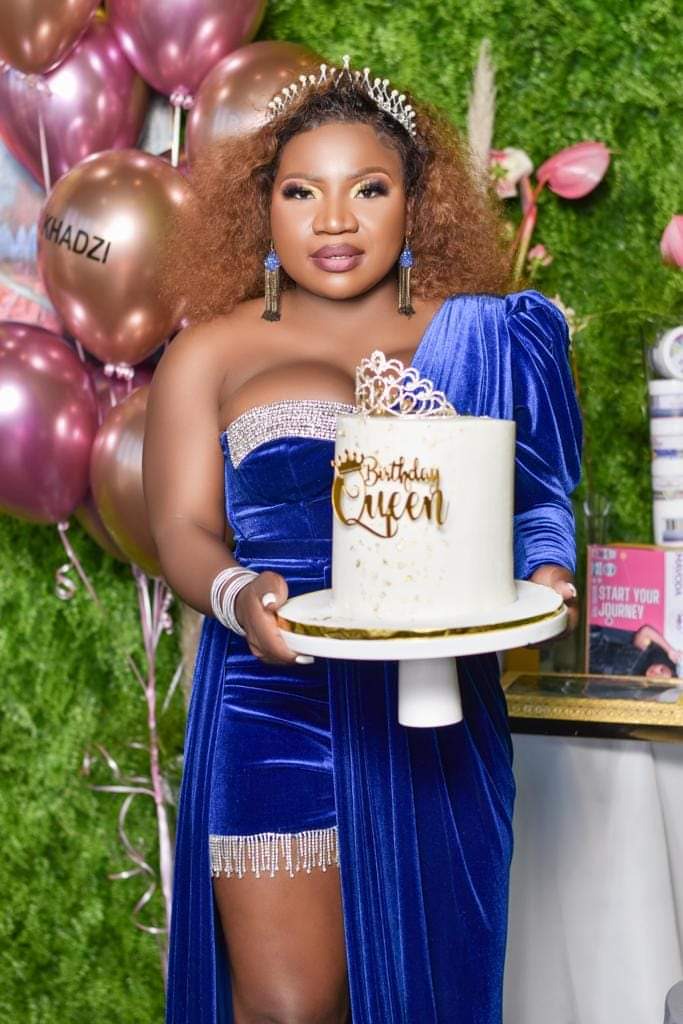 Yesterday it was all about Makhadzi on social media , as she turned 26 years of age. Yes! Makhadzi turned 26 and the whole social media was blazing about her age as she managed to achieve a lot of stuff at a young age.

Makhadzi is one of the most influential celebrities of the era and it has been coming as she started hustling and pushing her music career since she was in high school and now her struggle is bearing the fruits she ordered and yesterday she turned 26 in style.

Now, as people were sharing the pictures she posted on her Instagram account, some were wishing her happy birthday and wishing her luck , while others chose to hate and went to body shame her and calling her names. 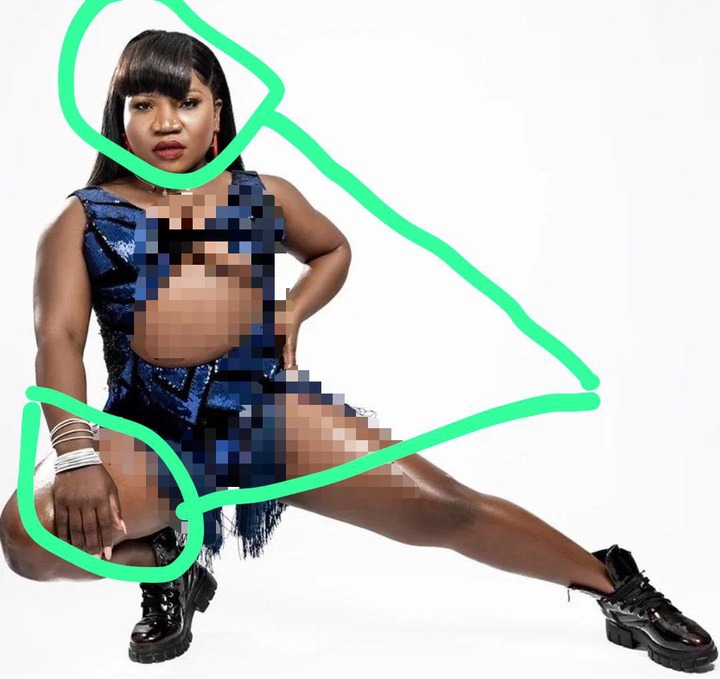 Makhazi posted a picture of her wearing her dancing attire which looks sensitive and amusing. However some people spotted that her hands aren’t that pleasing and dark and went to grill her about them saying that they don’t understand why MasterKG chose with those kinda hands.

However others were left shocked about the fact that she’s just 26 as many of them were suggesting that she’s 40 or in her late 30’s. However it appears that makhazi’s birthday turned into her worst nightmare as people were denying that she’s 26 and went to say she looks 46 and she has the Hands and biceps of a man so she could be abusing MasterKG. 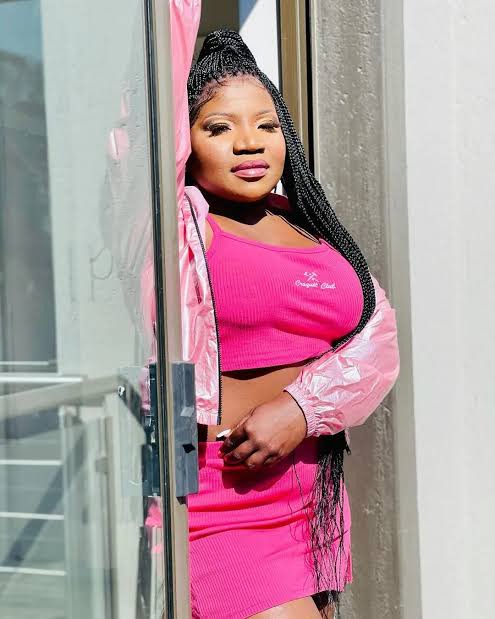 As we know South Africans and cyber bullying, some people were complaining about her pose, saying that she’s exposing herself and they don’t like it since she’s engaged and MasterKG must teach her manners.