Can You Believe This Unusual Kanye West Sneaker Sold Out In Just A Few Seconds? See More Pictures As everyone probably knows by now, Kanye West is one of the most influential artist of his generation in the Hip Hop world alongside the likes of Lil Wayne, Jay Z and Tupac just to name a few. 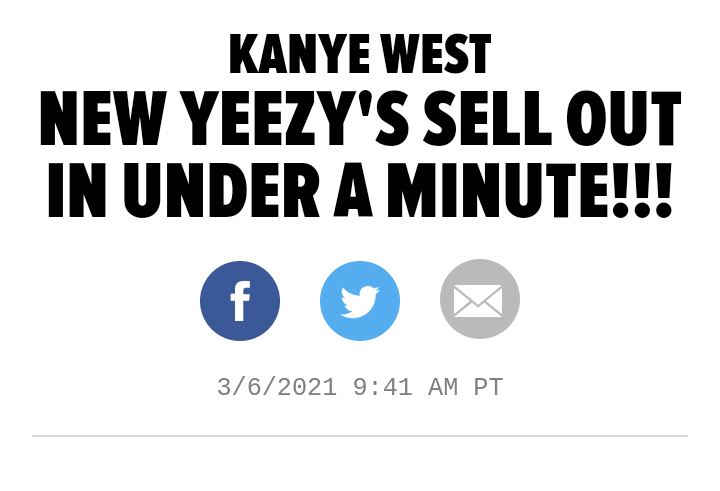 Kanye West blew up on the scenes as a producer, he produced major hits for popular rappers like Jay Z & LL Cool J around the late 90s and early 2000s. While he was a dope producer, Kanye always wanted to be a rapper but no one ever believed in him. 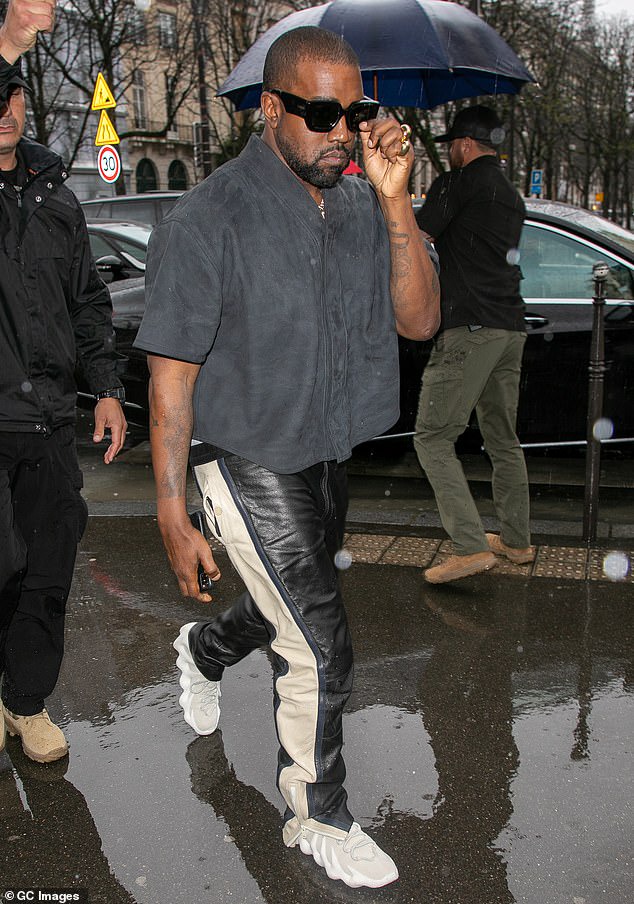 After Dame Dash decided to hand him a record deal at Rocafella Records, Kanye proved everyone wrong after he released a track called Through The Wire and ultimately his debut album, College Dropout, which ultimately won him a Grammy.

Now nothing ever remains stagnant in life, so Kanye decided to venture his artistic abilities in fashion where he creates sneakers with the sport giants, Adidas. With the giants, Kanye has released multiple sneakers that ultimately made a billionaire. 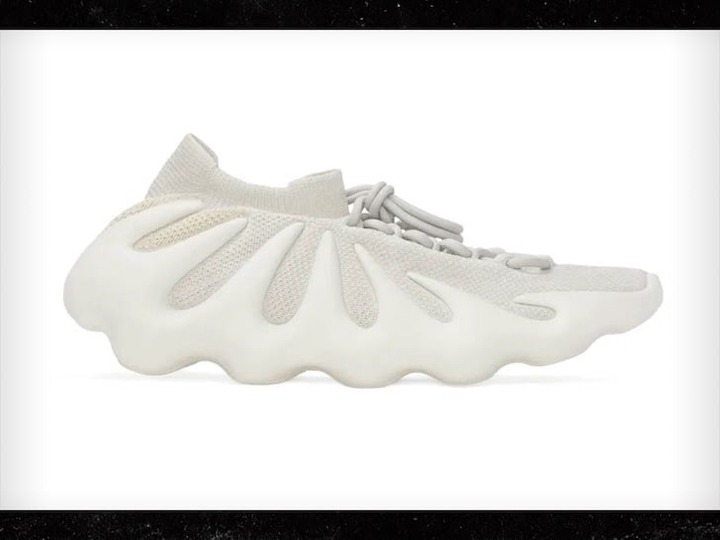 Recently his new type of sneaker called YEEZY 450 In Cloud Whites has sold out in minutes on the Adidas online store. While Kanye may be in line for a divorce, his sneaker line certainly hasn't felt any of his personal sinking ship.

A Funny List Of Rules That Women Wish Men Knew

Funny Jokes: Read this story and tell if does it makes sense

Characteristics Of A Serial Cheater. Find Out.

Celebs Who Haven't Aged A Day In 20 Years.

We Will Embarrass Sundowns: McCarthy

Girls, Shape Of Your Lips Can Reveal Some Secrets About You

Can You Try Not To Laugh? See 35 Funny Pictures For Fun

Pay Attention Girls, Here is how to play Mind Games With Boys On Social Media.