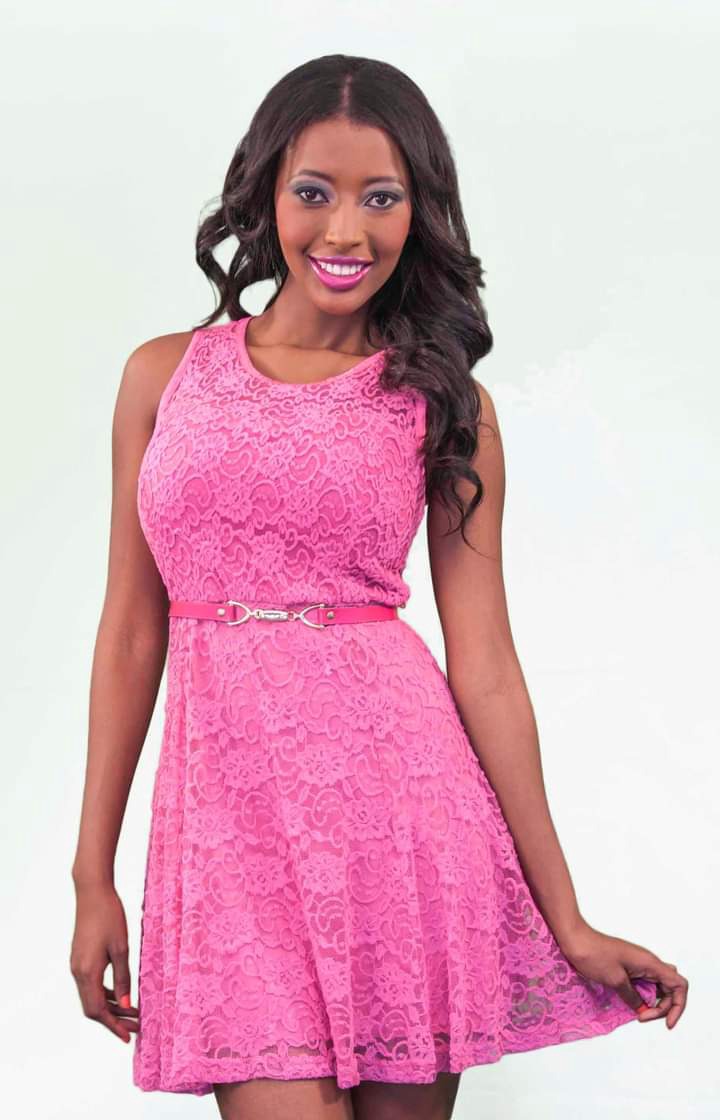 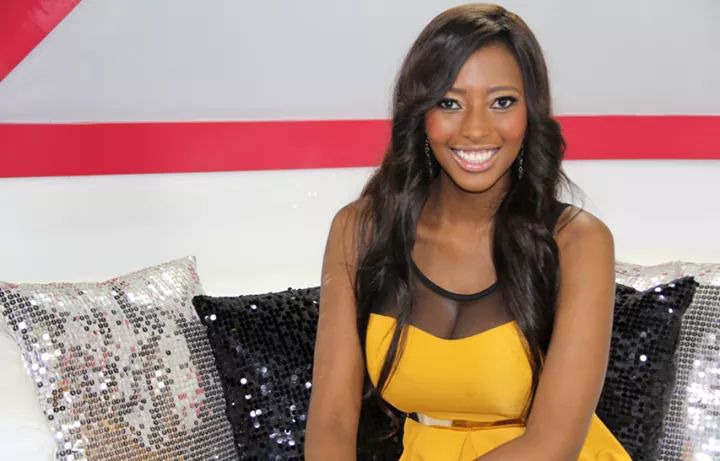 Sinazo Yolwa (born 26 July 1988) is a South African model, actress and television personality. Early on in her career Sinazo Yolwa presented a short-lived SABC 3 lifestyle show, The A List. Since then she has had stints on the well established SABC 3 lifestyle magazine show, Top Billing, Lerato Kganyago hosted, The Link and the third season of So You Think You Can Dance. Sinazo Yolwa has been co-hosting SABC 1's gossip magazine show, the Real Goboza. 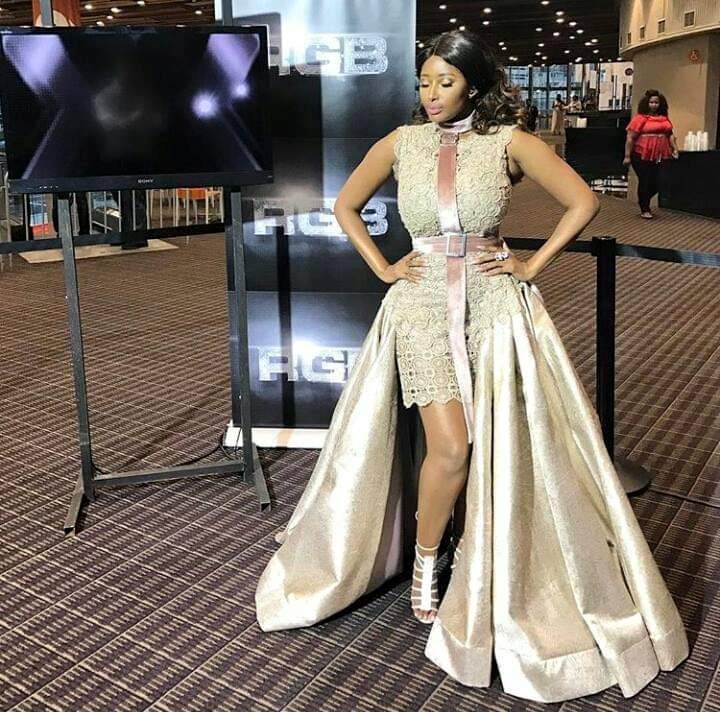 Sinazo Yolwa was born on 26 July 1988 in Mbidlana, Tsolo in the Eastern Cape province of South Africa. She was raised there by a single mother until 2004 when she moved to Khayelitsha, Cape Town in the Western Cape to complete her matric. 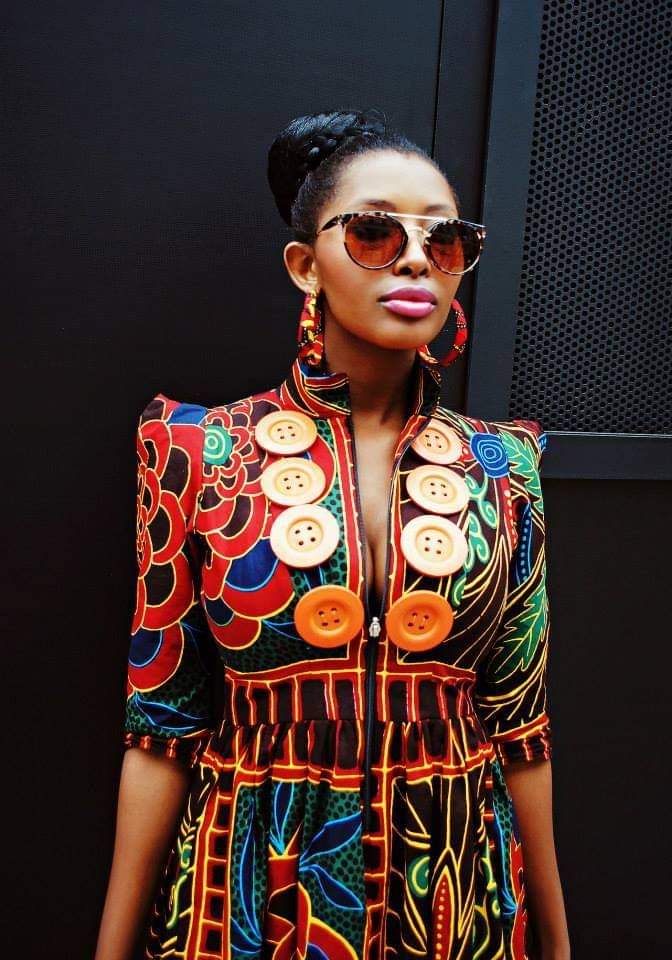 Sinazo Yolwa completed her matric in 2006 at Sea Point High School in the city of Cape Town in the Western Cape province of South Africa. She later studied B Comm Accounting at the University of Cape Town, during this period she was awarded the UCT Association of Black Alumni bursary and graduated in 2010. 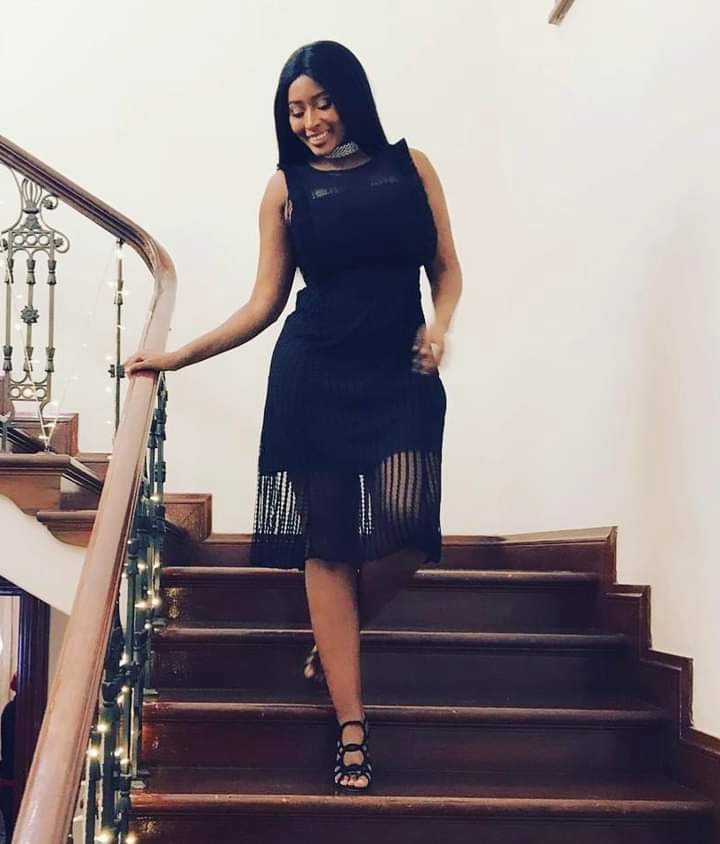 As of 2012 she is the entertainment correspondent for the SABC1 lifestyle magazine programme The Link.

In 2013 she made her debut as the host of the third season of dance reality show So You Think Dance on SABC1. In November 2013 she replaced Pearl Thusi on the SABC1 entertainment show The Real Goboza. 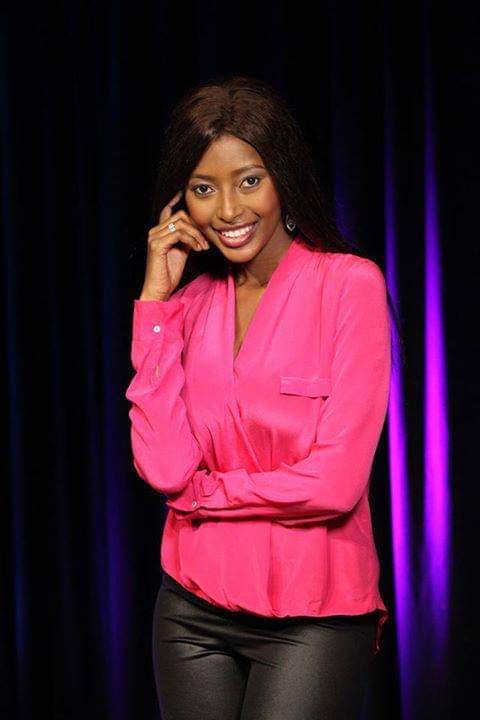 Sinazo grew up in the Eastern Cape, raised by a single mother. She was an only child for most of her childhood, until two of her aunts passed away.

She moved to Cape Town to finish high school in 2004. She stayed in Khayelitsha for a few months, but the distance she had to travel daily forced her to look for a place closer to Sea Point. She found a flat in Green Point and stayed there until she matriculated in 2006.

Sinazo matriculated with two distinctions (for English and Afrikaans) in 2006, and she was awarded the Stephen Young Scholarship - the highest honour bestowed upon a student at Sea Point High. 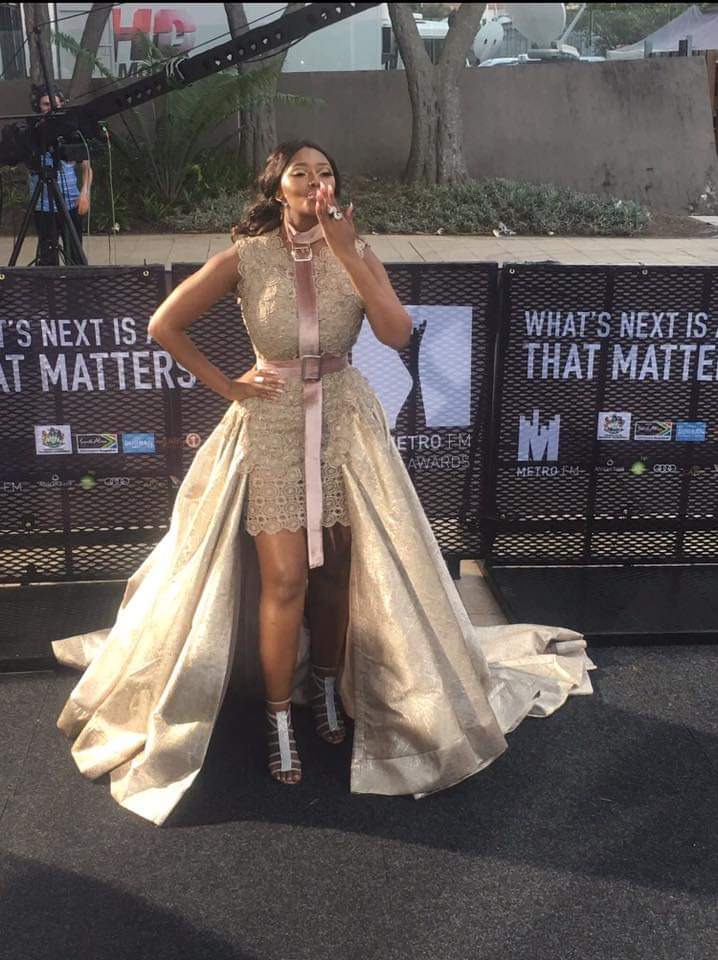 She was accepted into the University of Cape Town (UCT) to study Bcomm Accounting in 2007. She was awarded the UCT Association of Black Alumni bursary in 2009. She graduated at the end of 2010.

She has featured in television commercials for Vodacom, Sasol, Ackerman's and Brut, with Candice Boucher and Kerry McGregor. Her acting portfolio includes M-Net's The Wild (as Victoria), and PEP's radio drama series, Impilo (as Sindi). 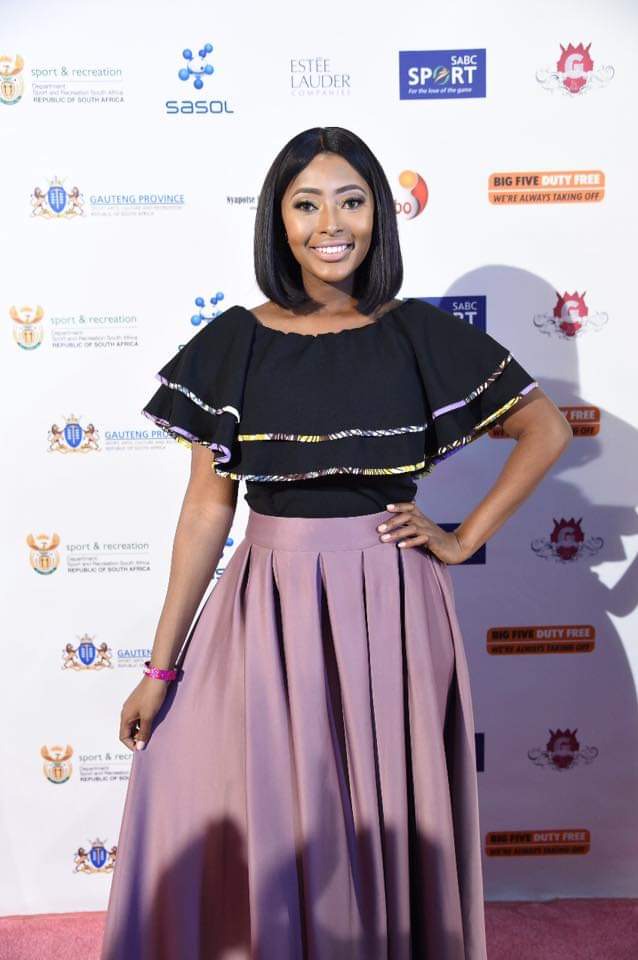 In 2011, she presented an environmental show for Tshwane TV called Water is Life. She also joined the SABC3 magazine show Top Billing as a part time presenter in November 2011.

She joined The Link in 2012 and was also a presenter for online video site Zoopy. 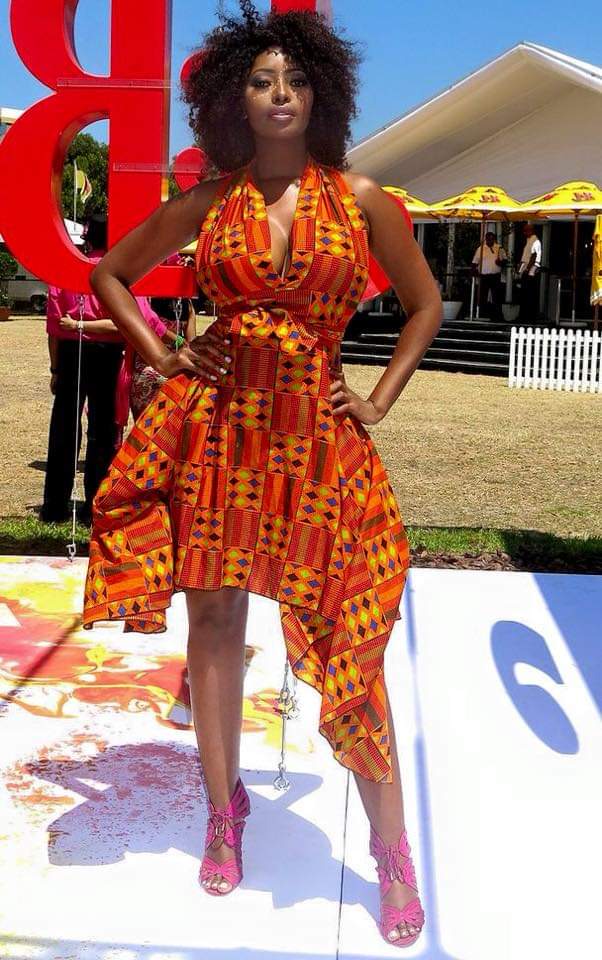 So You Think You Can Dance SA Special - Season 1