After word leaked of her supposedly cheating on Nzuzo Njilo after a year of dating, Faith Nkesti is causing havoc on social media. Many individuals on social media believe that even if you spend a million rand on your lover, they are not guaranteed to stay because of the controversial celebrity. 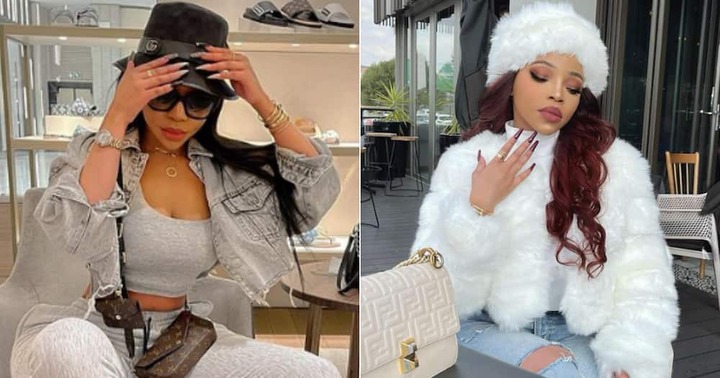 According to Kaya959, the Have Faith reality star astonished fans when she released video of her lover Nzuzo Njilo surprising her with a brand new Range Rover Lumma at R1.2 million. Faith received the car as an anniversary gift, and it made many people wish they were dating a young businessman as well. 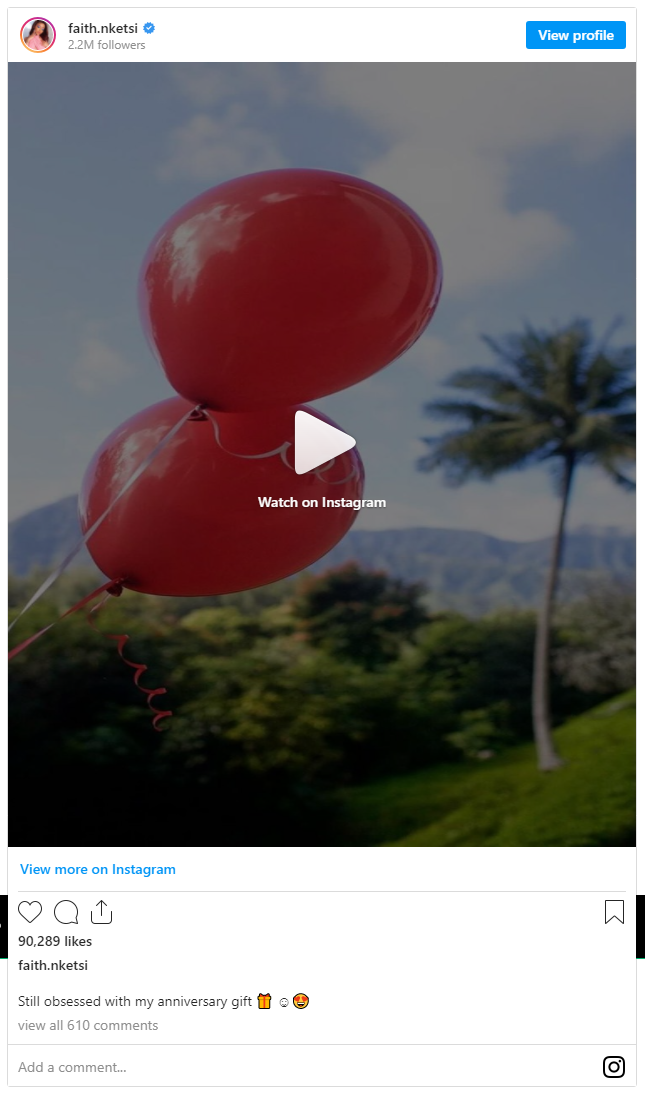 After rumors of Faith's infidelity began to circulate on Twitter, the relationship's envy faded quickly. Just months after receiving the lavish anniversary presents, the media celebrity is claimed to have cheated on her wealthy beau. While many people might be disappointed by her alleged conduct, the tweeps are more concerned with the Range Rover. 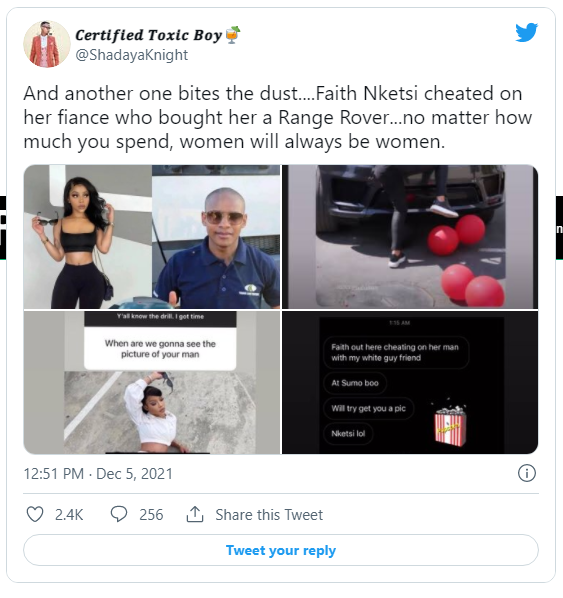 "A whole Range Rover and they still cheat on you, million rand bafwethu Faith Nketsi osleg." 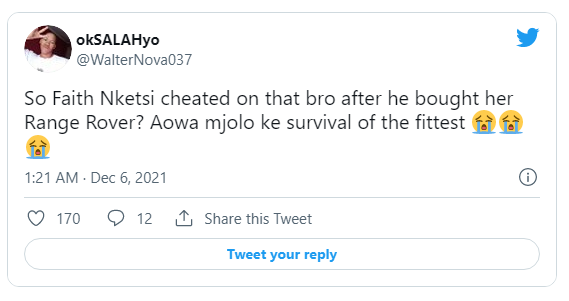 "What a sorry generation we are!!! Seemingly one can't mention rumours of Faith Nketsi cheating on her man, without mentioning he bought a Range Rover as an aggravating factor. It's almost like it would have been okay if he hadn't bought her a Range. I despair..."